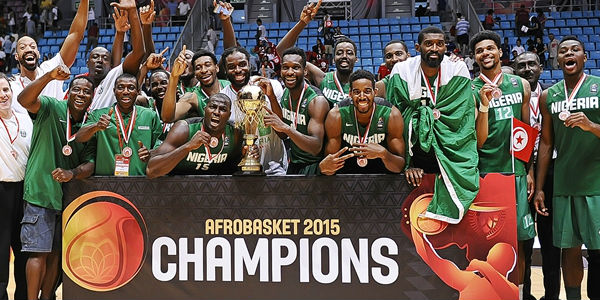 The Nigerian basketball team for men seems to be underestimated on the Rio Olympics 2016.

Many of you who like to bet on sports in Brazil are certainly interested in bets about who will be the champion in some sport category. However interesting bets can be made from the underdogs too. The basketball tournament for man offers such an opportunity.

In a group with Spain, Argentina, Brazil as well as Croatia and Lithuania, the Nigerian team seems to many like a team not able to pass to the next competition stage. Yet, many would bet otherwise. A team comprised by two NBA players such as Al-Farouq Aminu from Portland Trail Blazers and Michael Gbinije from Detroit Pistons as well as Barcelona’s center Shane Lawal cannot in the end make it that bad. Add to these three Alade Aminu from Hapoel Eilat and a perfect competitive teams seems to be formed able to win any other team in the group.

The chances of the Nigerian basketball team

Online sportsbooks in Australia such as Sportsbets evaluate the chances of Nigeria pretty low. Practically, they have no chance for the title being evaluated on 500.1 in comparison with the first three favorites USA, Spain and France. Yet, what about Nigeria passing the next stage? Only two wins are needed which the Nigerian team can certainly gain against any of their group opponents. Can they do it? We believe they can!