Women Winning Chess – The Story of the Polgar Sisters

News >Women Winning Chess – The Story of the Polgar Sisters 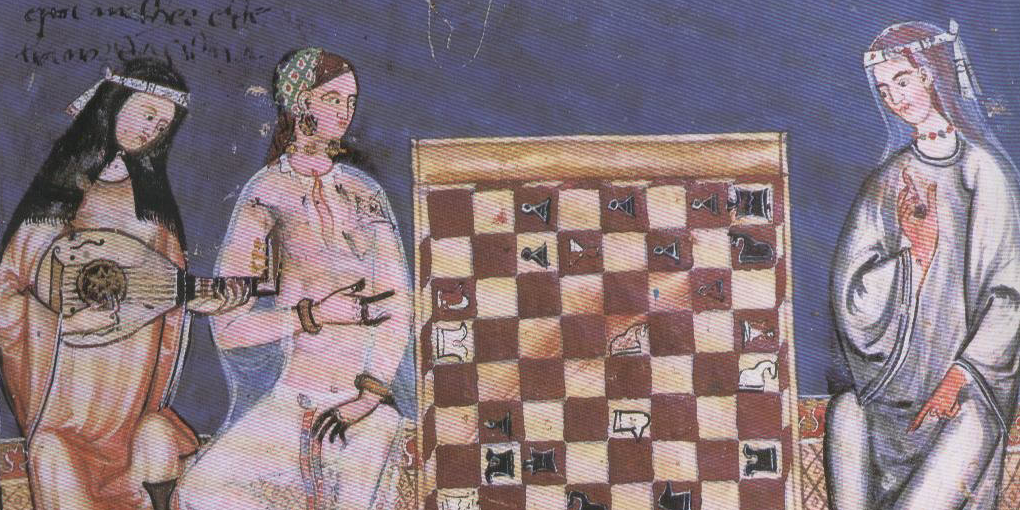 Susan Polgar is an outstanding chessplayer. She is playing chess since she was four and become the first woman to be a Grandmaster in chess history. However, she was not the most successful of the Polgar’s. The great achievement of the sisters was thanks to their father’s experiment. Women winning in chess at these levels were more than rare. She was born into a block of flats in Budapest. Their financial situation wasn’t pretty well at the time. Her father was a pedagogue and he had an idea to make a so-called experiment. His main thesis was that geniuses are not accidentally born, but they are made. He said that people are specialized in a certain direction from a very early age they can achieve outstanding results.

Susan was the first of the Polgar sisters. Once she was at home looking for something new to do, she accidentally found a chessboard at the age of four. She was happy to find some games to play. Just like his father. Finally, he found out what will be the direction to specialize his kids. While none of the Polgar sisters is an active player anymore, online sportsbooks in the US are making it available to make bets on today’s great players.

Her mother didn’t know how to play chess she didn’t even know the moves at that time. At the beginning they didn’t even have any books on chess, however, after a few years, they made a collection of over 5000 books. While Polgar’s father didn’t know much about chess, he was a passionate player with a great love for the game. The first challenge Susan was taking part in was the Budapest championship when she was only four-years-old. The majority of the players were around 11. Polgar made here 10 points out of 10. Once they were asking her in an interview if it was strange to play with people way over her age. She said that she found it natural at the time, she didn’t really know about her true power until turning 16.

All the GMs she was beating were sick at the moment

As we mentioned in our previous article, chess players are terrible losers. Surely, playing against Susan and later the Polgar sisters was a big deal amongst men. We are talking about 1985 when the Grandmasters of the King’s game couldn’t really handle women winning in chess. At the time Susan was 15 years old and leading the world rankings amongst women. Chess players were very surprised by the talent of the young lady. She was treated as a spectacle.

When she was beating up men, and let me tell you she was cruel, guys started to tease each other for being beaten by women. They were saying that you are not even capable of winning against a girl and such things. One of the grandmasters even turned the tables on her, he was so surprised by losing the game. It was not different for her sisters. There were some who said that they have a toothache, others had problems sleeping and some had a fever at the time when they were loosing against Polgar. Sure it can be understood that they had great pressure on them but it doesn’t change the fact that they were acting as poor losers.

At the time when Susan’s sister Judit was starting to walk it was visible that their father’s method is fruiting. It was evolving into its highest form for the third sister. Judit was climbing the ELO ranking so fast that it was visible from a very early age that she is going to outshine her sisters. At the age of 15, Judit was a Grandmaster already breaking the youngest chess Grandmaster world record at the time which was held by Bobby Fischer. Amongst many others, she was beating Topalov, Korchnoi, Kasparov, and Karpov.

Susan was taking a big part in preparing her sisters for the championships. In 1991 Judit was winning the Hungarian National Championship, with this achievement she officially overpassed her sisters. Susan felt no greed, she was very proud and since she was training Judit she felt that the result is a bit of her own as well. Anyways, they had to stick together since there was much jealousy in the air around them.

Women winning in chess – Greed in the air

It was not easy to be a great woman chessplayer in communist Hungary. To fulfill the fathers’ method the girls were home students. They were the first ones in Hungary and the regime didn’t really appreciate it. One time in 1982 the government even took Susan’s passport away. The official reasoning was that foreign traveling is violating public order. While Susan had many invitations to great championships on the west she wasn’t able to leave the socialist countries. The breakthrough was happening in 1988 where the three sisters became Olympic champions in chess. Until that point, they were mostly experiencing greed but this achievement finally turned tables and from then on their achievements were acknowledged.

Checking our online sportsbook news in the US section you can find some articles and predictions for the 2020 Candidate tournament and many others. Personally, I’d bet everything on Magnus Carlsen.