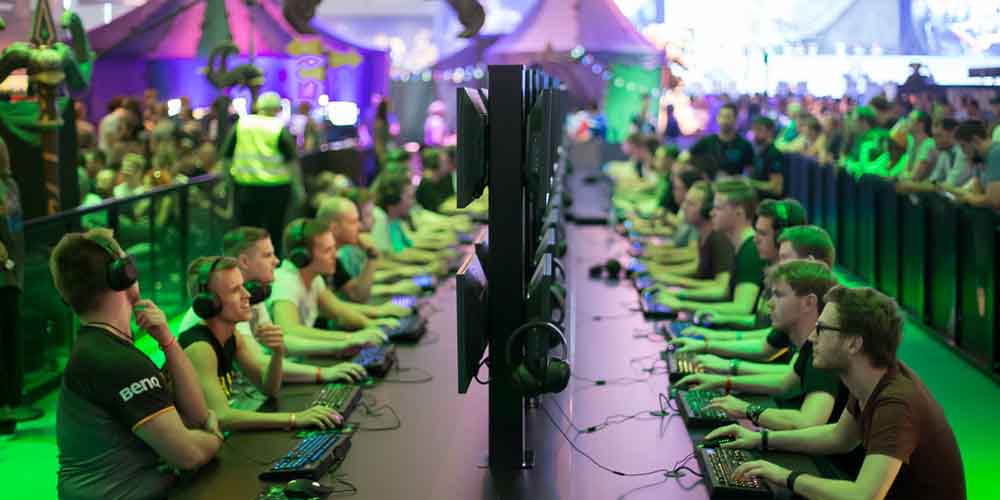 We can see plenty of new esports betting options day by day at the online sportsbooks. However, unfortunately, there are only a few times when we can find World of Warcraft wagers. So don’t miss to bet on the Mythic Dungeon International. We created our WoW MDI Spring Predictions to help you to pick the clan who is most likely to win.

World of Warcraft is an MMORPG so a Massive Multiplayer Online Role Play Game. The game exists since 2004 and since then it took an unbelievable journey. Unfortunately, there are very few betting options on WoW at the online sportsbooks in Germany, since the biggest challenge in the game to get to the top of the overall ladders. However, there is still a huge esports event in the world of Azeroth. Like the Mythic Dungeon International.

The World of Warcraft Mythic Dungeon International (MDI) is a Player versus Environment (PVE) Tournament. Basically two teams compete for head by head to finish the same dungeon in a shorter time. This year will be the 4th when MDI is organized. The tournament is separated to two divisions, Americas and Europe-Asia. Its finals will include 4-4 teams from both divisions. This outstanding esports event also has a rich $300.000 Prize Pool. The first dungeon runs will take place on the 1st of July and the betting markets are open until the very start of the tournament.

So, let’s take a quick look at the competing clans to make our 2020 MDI Spring predictions:

Even if the scores board above shows that Method NA has more score, the American Scene is way less challenging than the EU/Asia. And Perplexed is the only team that can stop any of the Method set-ups. Perplexed also have considerably short odds at the 1xBETSportsbook but still, the score leaders based on all the MDI Spring Predictions will smash them.

As you can see in the table above, the Asian teams already fall off from the leading places. If you bet on World of Warcraft most of the cases you will only find European and American markets, as the East doesn’t really prefer this game. Anyhow, finally, as a European esports bettor, I can happily say that we are the leaders of one of the esports. Don’t miss a bet on Method EU if you are in the same shoes.

The 1xBET Betting Odds Also Favor Method in Both Regions

The Method Clan Ruled last year’s World of Warcraft MDI so badly, we didn’t even believe. Even more, in the finals, the two teams were Method EU and Method NA. At the end of the day, the EU Crew won the whole act. This year looks the same. If you take a look at the betting odds at the online gambling sites in Germany, you can see that their multipliers are below 1.15 all the time. For example, at the matches which will take place at the beginning of July, both Method EU and NA have the odds of 1.144 to surmount their enemies. While their foes have the multipliers around 5.00 or above.

Esports betting is super interactive. The odds are changing quite often while the betting markets open just about a week before the event itself starts. Anyhow, the good part is that you can easily watch the professional broadcasts of any championships via the big game streaming channels. Thus, if you would like to see that the MDI Spring predictions are right about the outcome stay tuned.

Even more, you can watch the full video about MDI’s last season when Method EU and NA faced each other in an epic battle on Twitch.

So, all the esports wagers are very different. If you try to make the proper MDI Spring predictions you must be aware that all the matchups are very close. The two teams have to complete the same map. Whoever finishes the map first wins. The differences are around a few seconds. Anyhow, despite the close matches, these few minutes counts a lot, just like in the world of sprinters. Thus, the odds differences at the online betting sites in Germany mostly indicate the participants in the Global Finals. So, even if the multipliers are low, most in the cases they are safe bets.