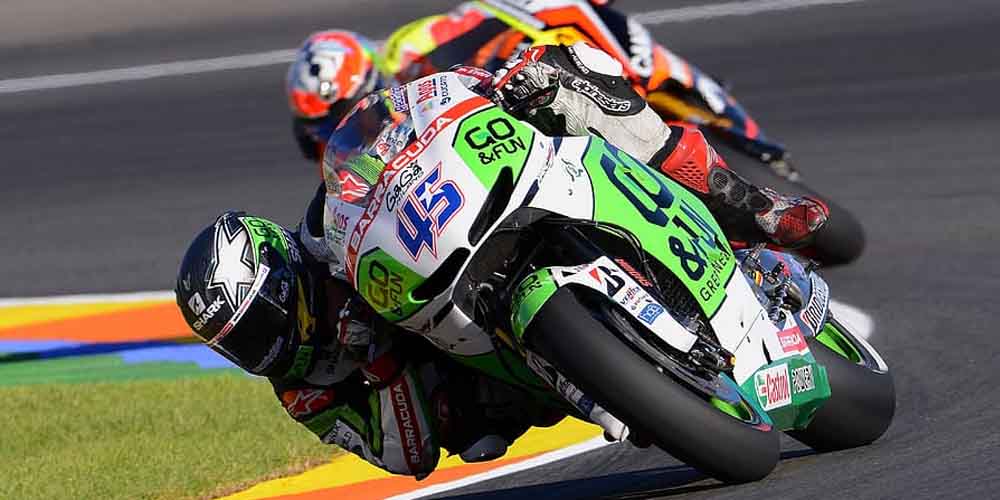 In this year’s World Superbike Championships only the first race in Australia has been held yet. But the season will continue finally in August. 8 rounds have been confirmed yet with three possible additional races. In the World Superbike winner odds British rider Jonathan Rea is the favourite, who is a five-time champion and real legend of the sport.

In the Superbike World Championships, riders are competing with modified versions of normal motorcycles. Unlike MotoGP where specially designed bikes are used. The series has been running since 1988, with 13 races in each season. At least normally as this year the organisers had to change the complete schedule as it happened in all other motorsports. At the moment 8 races are still scheduled to take place in circuits in Spain, Portugal, France, Argentina, and Italy.  With possible three more races in the United Kingdom, the Netherlands, and Qatar. 24 riders are in this year’s entry list, racing for 15 different teams. They will continue the championship in Jerez, Spain on the 1st weekend in August.

Jonathan Rea is a five-time Superbike champion and the biggest favourite to claim the title again. Online sportsbooks in the UK are offering the odds of 1.40 at the 1xBET Sportsbook for his victory. He is the most successful rider in the sport’s history and got the most race wins with 89. Before joining Superbike in 2008 the Northern Irish rider had also competed in the British Superbike Championships for three seasons finishing as a runner-up in 2007. He got the same result in his solo Supersport Championship in the following year.

But he achieved his biggest successes in Superbike, where he is invincible since 2015. Last season he finished more than 150 points ahead of second-place Alvaro Bautista. And looks like he is not getting any slower after winning the Superpole Race in the first race weekend in Australia back in March. Of course, this long break could have an effect on him but surely he will try to win his 6th title in a season which might be his last in his career.

Another British and former MotoGP rider, Scott Redding can be Rea’s biggest rival. Redding finished as a runner-up in the Moto2 category in 2013 but couldn’t achieve similar results in the top category. Last year he swapped to the British Superbike Championship which he won in his first season. This season he joined the Superbike World Championship riding for a factory Ducati team Aruba.IT Racing. His odds to become a world champion is 4.00 on 1xBet.

Online gambling sites in the UK are also mentioning Turkish rider Toprak Razgatlioglu in the favourites with the odds of 9.00. The 2012 Turkish Road and the European Superstock 600 Champion from 2015 has been riding in Superbike since 2018. He finished in 5th place last season with Kawasaki but moved to Yamaha this year. Razgatlioglu won the first race in Australia and can continue from the 3rd place.

While Rea’s teammate, Alex Lowes can also be dangerous for him after winning the second race in Australia. He is leading the world championship at the moment after joining the Kawasaki team only this season. His place at Yamaha was taken by Razgatlioglu but looks like he can only benefit from this change. After finishing 3rd place in the 2019 Championship he has the odds of 10.00. in the World Superbike winner odds.