TOP 3 Lottery Winners Who Made A BIG Mistake

News >TOP 3 Lottery Winners Who Made A BIG Mistake 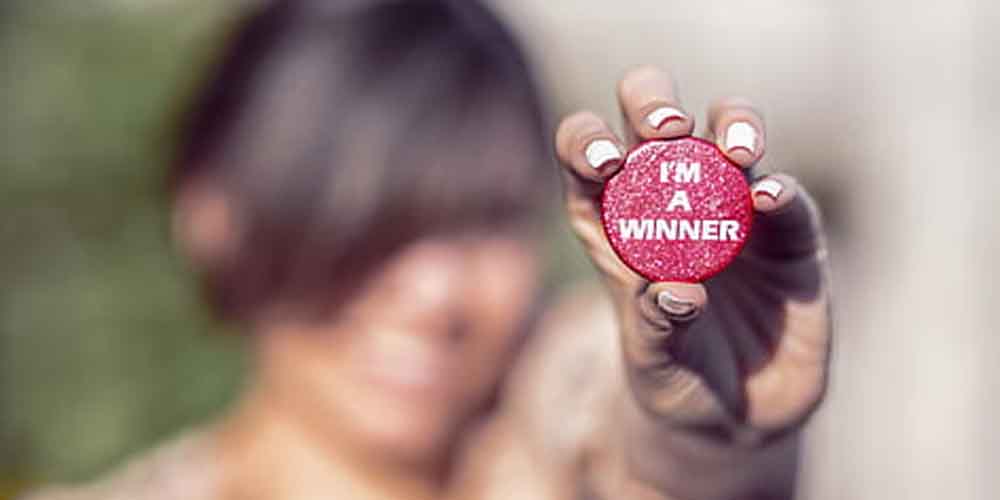 Everyone wants to win the lottery. It does not matter if it is the biggest jackpot in the history of gambling or just some pocket money which you can spend during your summer vacation. The most important thing is the thrill of the chance to win! That is why gambling and casino games are so popular and that can inspire millions of people. But what if you win the lottery? Can you imagine that you hit the jackpot? What would be the first thing to do? Unfortunately, some lucky people became extremely unlucky under a second. If you are curious about the top 3 lottery winners who made a big mistake, keep on reading!

There are a lot of funny stories around lotto and the winners. If you ever watched FRIENDS you should remember one of the most epic scenes, when they wanted to win the lottery so they bought countless tickets. However, they lost one worth $10 000. Luckily, Phoebe was the only one out of the 6 friends who won something – $3 by the joker number. Although, these mistakes are not only on screen! Now we introduce you to some irresponsible lottery winners who made probably the biggest mistake of their lives!

Have you read our article about Historical OZ Lottery Winners Who Have Turned Their Life Around?

If you ever played the lottery you know that there is no proof that the ticket belongs to you. The only guarantee is to keep the ticket in the safest place and does not give it to anyone. However, Etta May did not think about the consequences and gave the lottery ticket, which worth $51 000 000, to her son. The reason for this irresponsible act was that Etta became so nervous and she was afraid that she could lose the ticket. But that made her one of the most irresponsible lottery winners who made a big mistake!

This woman played the lottery for more than 18 years and everything would become more colorful if she does not give this ticket to her son, Thomas. However, because of her shaking hands, she asked Thomas to sign the ticket and get the money. And that is why her life became a nightmare because her son took the money from her. Etta is still suing her son to this day, however, she will probably not see her winnings again.

The good news is that if you are playing online lottery you should not be afraid of the handshaking! Sign up to the online casino sites in the USA and become the winner of the jackpot!

Tonda Lynn – She Won The Lottery But Lost Her Friends

This lady was a worker at the Waffle House where she agreed with two of her colleagues that if any of them wins the lottery they will divide it into three. However, there is no written proof for that, only words and memories. Her colleagues suited her but not with much success as verbal agreements regarding gambling are not accepted.

However, Tonda did not know if she will win the lawsuit so she gifted half of the $10 000 000 to her family in case of loosing. Although, everyone knows that in the USA they hit these gifts by huge taxes. Unfortunately, she needed to pay $1 119 000 after the gift because of her irresponsibility. She just would have read the law before gifting or simply stick herself to the verbal agreement with her colleagues. Maybe she won the lottery but she lost her friends because of greed.

Do not be the next lottery winner who makes a big mistake! Play the lottery alone at the Lotto Agent site so the winning will be just yours!

Denis Rossi – Who Wanted to Get Rich By Divorce

Getting married to a man that you do not love is probably one of the most horrible decisions in your life. Especially, when you are the potential winner of the lottery. Luckily, her husband was sharp-minded so after approving the divorce he sued her immediately. What do you think? They halved the amount and lived happily ever after? Of course not.

Thanks to the lawsuit the ex-husband, Thomas got the whole winning. At the end of the case, Denis not only lost her husband but all of her money too. As you can see, greed does not pay off at all.  Who was your favorite among the lottery winners who made a big mistake?

Did you know that online lotteries are always offering a higher payout? It is probably worth trying out yourself on the Lotter Agent website because at the end of the day – who knows? – you could be a millionaire. Your dreams would come true under one second, right? Read our seven top tips on how to win the lottery and get ready for the richer life!

Discover the lottery sites at the online casino sites in the USA today!

However, there are also many people who won the lottery in the weirdest way and became famous because of it. Here are the Weirdest Wins in the Lottery because we can never get enough of lotto! What is your opinion about this article? Let us know in the comments below and do not forget to read more about this cool activity under the Online Lotto News!