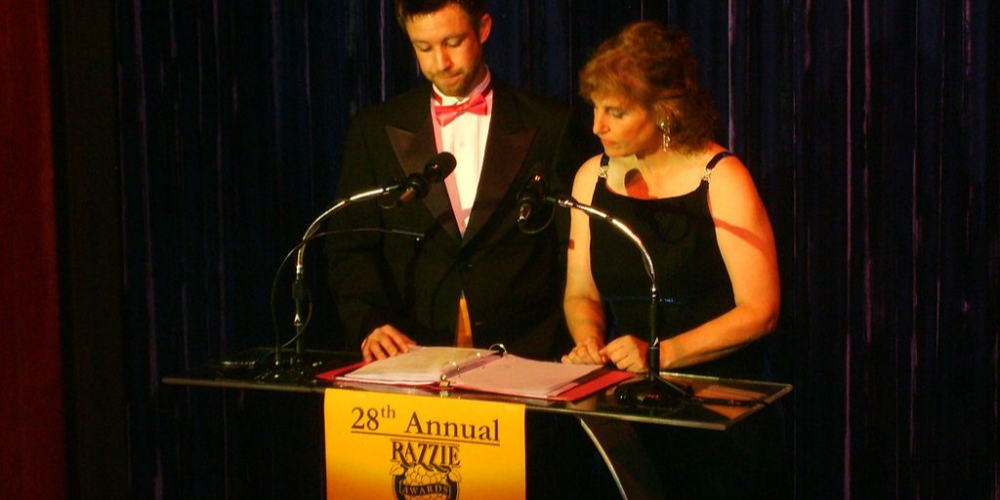 The Worst Screen Combo nomination will put an end to all your attempts to take the Golden Raspberry Awards seriously. This 2020 Razzies nomination will make you die laughing while looking through its nominees. Besides reviving your spirit, betting on movies like “Cats” can also make you a good profit as the odds point on them to win the prize.

As always, the Golden Raspberry Awards praises the worst film duets of the past year. Apart from that, it never fails to create the funniest description to introduce nominees in the Worst Screen Combo category. This year, 4 films will fight for an “honor” to be rewarded with the Razzie as Tom Hooper’s “Cats” aims for two prizes at once! Here is a full list of nominees:

We would definitely face difficulties while choosing our favorite to win the Razzie, but online sportsbooks in the US have already done the job. Read about the movie that is likely to win and take a look at the review about Bovada Sportsbook to make money on it.

“Cats” leads the 2020 Razzies nomination as the worst film duo

We have already explained why Cats should win the Worst Picture award at the Razzies. Now, it’s time to evaluate the chances of Tom Hooper’s musical to win in other categories, like Worst Screen Combo. The film received two nominations for this award, so its chances to win have also doubled.

“Cats” has the best odds to win the Worst Screen Combo prize for “Any Two Half-Feline-Half-Human Hairballs” (2.00). To make it clear, all the actors will be rewarded for the worst on-screen chemistry among them. Another possibility to win the “anti-Oscars” touches upon Jason Derulo in particular. The American singer was nominated for the Razzies separately from his colleagues with a funny description “Jason Derulo and His CGI-Neutered “Bulge”. To speak honestly, who wasn’t confused while following his character on a big screen? Therefore, his second-highest chances to win the 2020 Razzies nomination (3.30) are fair enough.

Who else can take the award?

Although “Cats” seems to be an obvious favorite in winning the Worst Screen Combo award, we can’t skip the next nominee. John Travolta and his 2020 Razzies nomination hit the mark like nothing else. This frequent Razzies guest aims for the award with the description “John Travolta & Any Screenplay He Accepts”. It is as funny as sad at the same time. Once a Golden Globe winner, Travolta keeps on choosing the worst films during recent years. In 2019, he starred in The Fanatic and Trading Paint, which earned him his 16th and 17th nominations for the Razzies. We hope that one day John will give us another good performance, but now all we have to do is betting on him to win another “anti-Oscars” with 5.00 odds at Bovada Sportsbook.