Displaying online Mobile sites that accept players from Ireland. To change country go to Country selector or to see all sites in our database visits Online Mobile Directory.

Domestic online gambling is fully legal in Ireland and so are mobile casinos. Nevertheless, there is only one such virtual venue based in the country, and it is operated by Paddy Power. There are of course a large number of foreign mobile casinos – even in the UK - that the Irish may visit, as it is not against the law for them to do so. The Irish mobile penetration rate stands at 120% in 2013, with 40% of the subscribers served by Vodafone. O2 has a 28% market share; Meteor has 20%, while 3 can claim 9% of the customers. At least half of the mobiles are smartphones in Ireland, but the number may even reach 7 in 10 by the end of 2013. Tablets are also experiencing a surge in popularity, far outselling laptop and desktop computers in 2013. Likewise, Android has been outselling iOS, though more users of an iOS phone use mobile internet than is the case among Android users. Although the Irish are enthusiastic gamblers, the shortage of domestic mobile casinos means that they gamble through foreign sites, go online from a computer, or visit one of the several land-based establishments in the country. 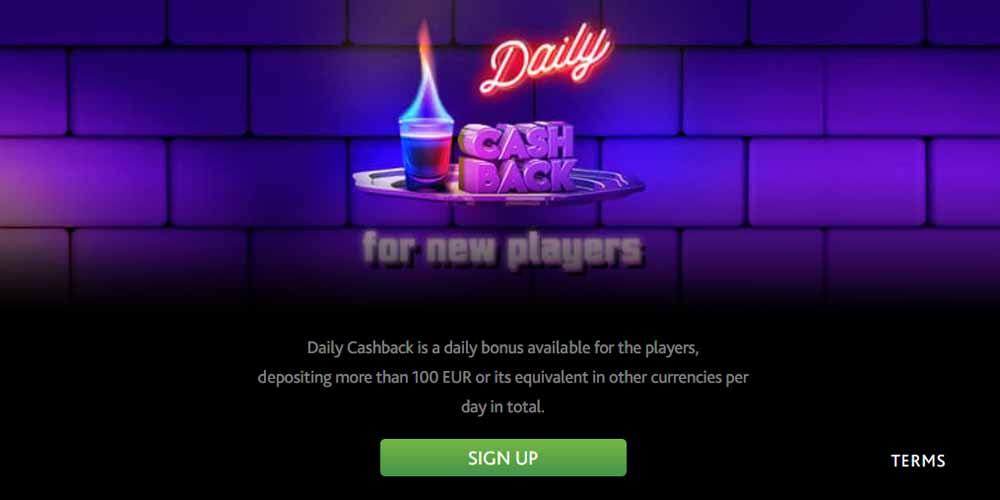 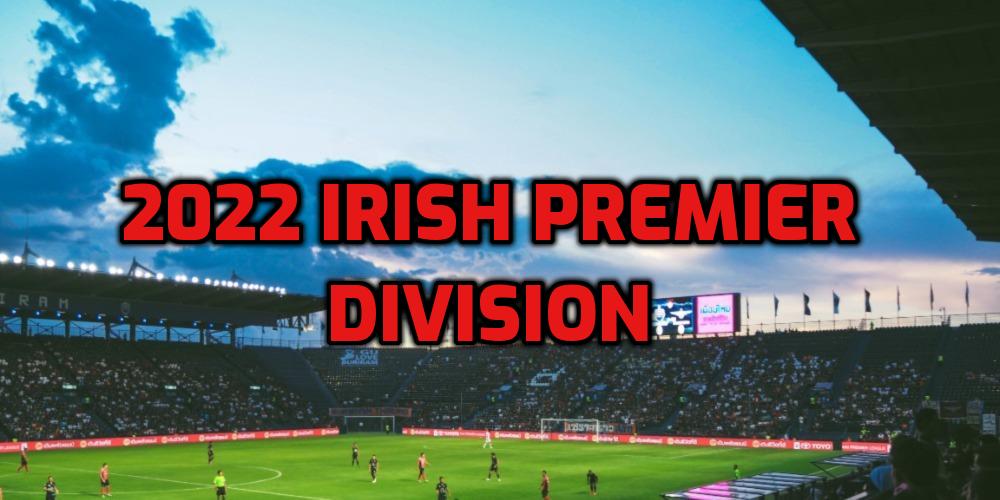 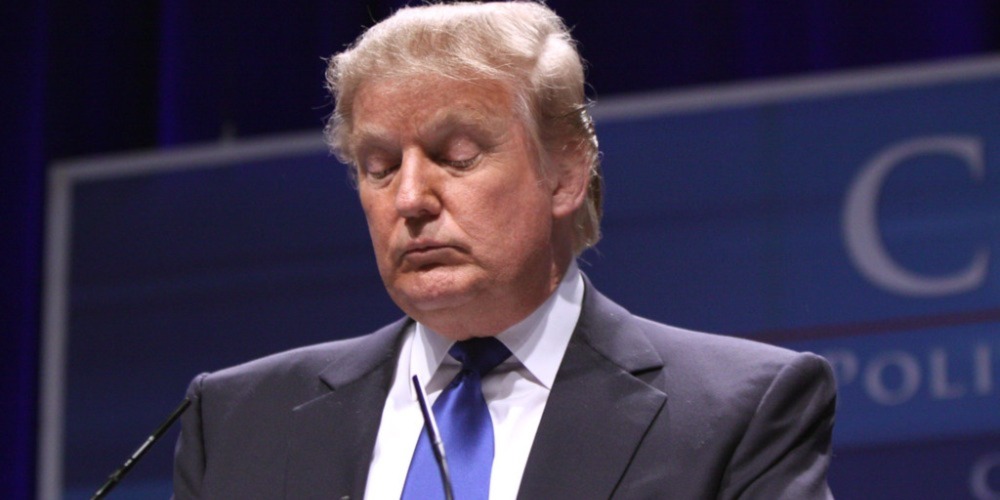 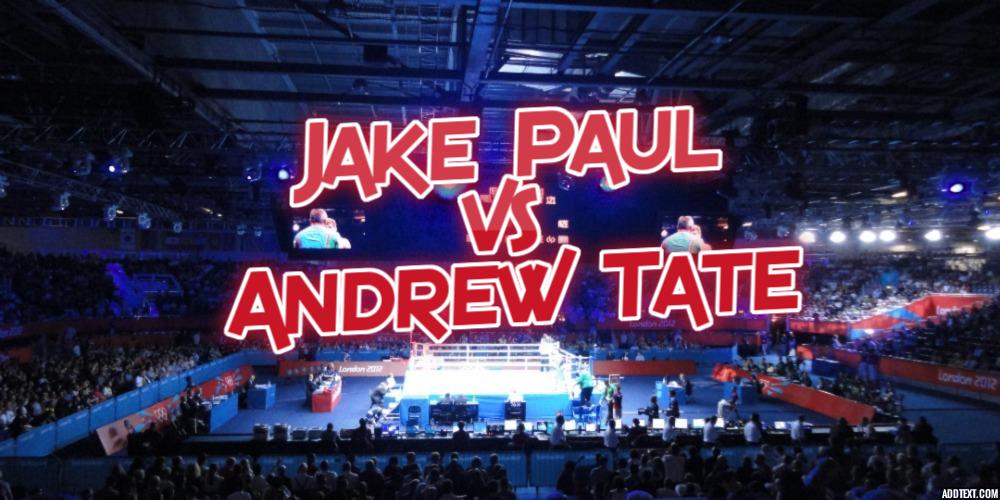 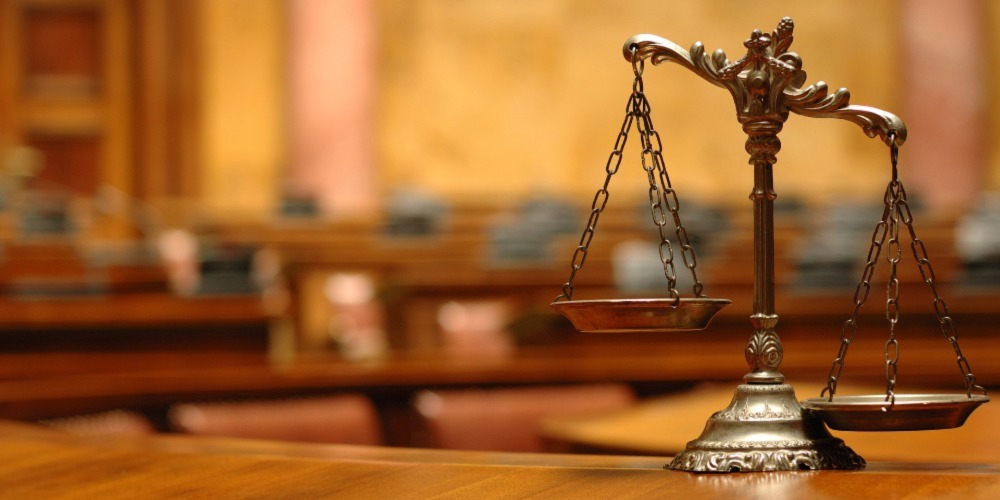 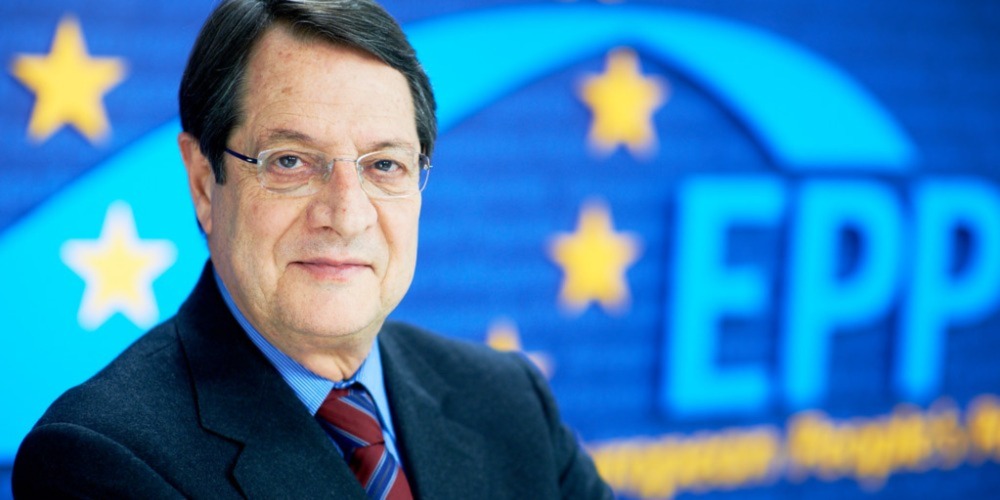 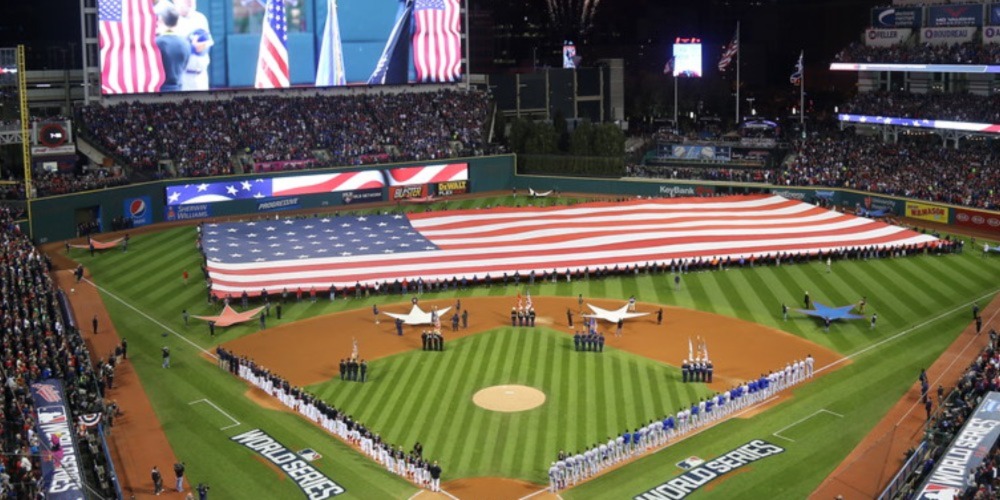 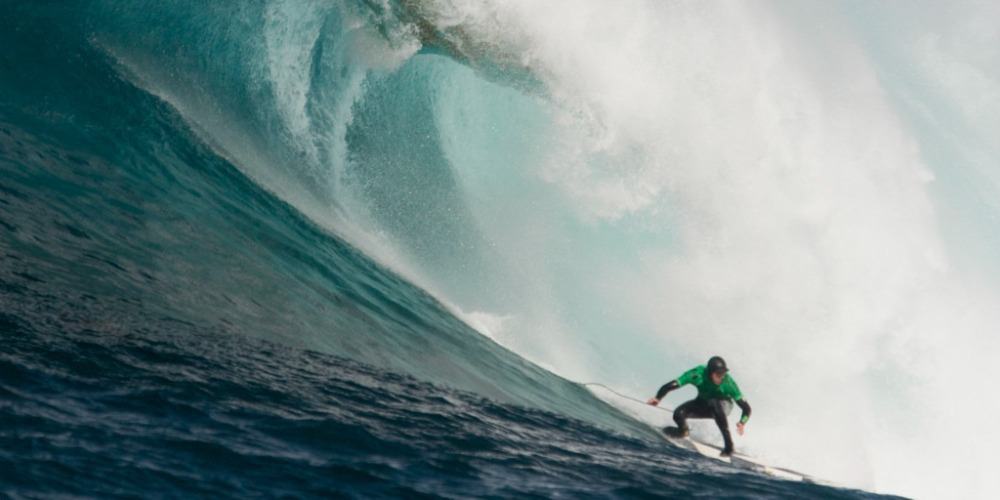