The Liverpool-Man United derby is one of the most legendary in football. Or it used to be. As United continues to put out the most unexpected performances this season, the world is ready to witness the clash of these two titans. One is racing for the league title, the other for participation in the Europa League next season. This is our Liverpool v Man United betting preview. 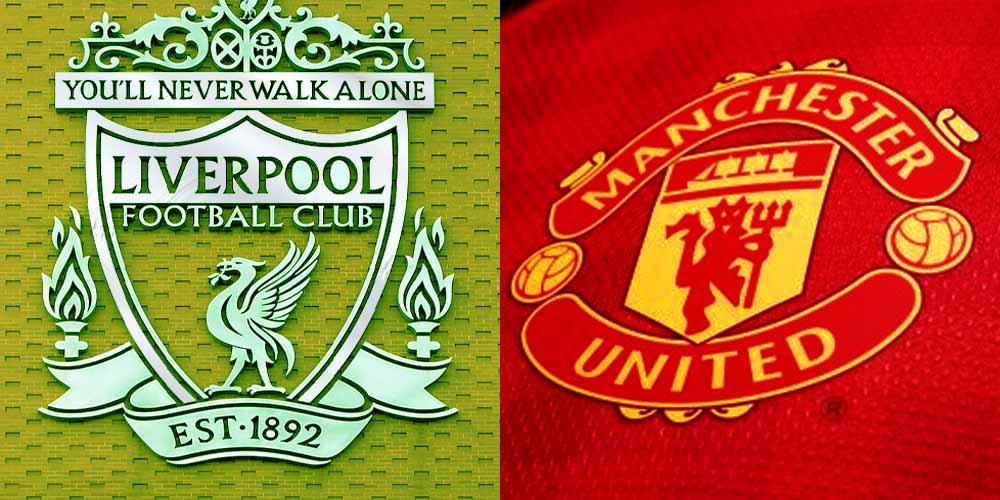 In conclusion of the Liverpool-City match on April 10, things remain unchanged in the race for the Premier League title. The 1-point deficit between the two clubs is still there. The Reds will take on United on April 19 at Anfield, and the match could be crucial to their title hopes. As you might know, the match was postponed earlier in the season due to Liverpool’s advance in the FA Cup. The two clubs last played against each other in October when Liverpool won 5-0 in Manchester. Given the recent performances of both, experts believe that the Reds will come out on top once again, especially with a home-field advantage. United’s 4-2-3-1 formation hasn’t been changed in a while, even though their record for the last five matches is 1-2-2. They only got 5 points out of a potential 15. The Liverpool v Man United betting preview is not looking good for everyone.

See detailed list of welcome offers in bonus description. 18+. General bonus Terms & Condition apply. Bonus is available only to new customers!
Visit Here888sport review
United are still missing Cavani and Varane as a return date hasn’t been set for either of the two. Midfielder McTominay is also on the brink of suspension. On the other hand, the Liverpool squad remains healthy and in full power as of this week. Their 4-3-3 formation will most likely remain unchanged too. Furthermore, after United’s recent loss to 17th place Everton, one could say the club is in shambles. With remaining fixtures against Liverpool, Arsenal, and Chelsea, the Red Devils need their best form to even qualify for the Europa League next season. All in all, the saddest thing for United fans is that as their trophy drought continues, Liverpool and City are both thriving. The betting preview for the upcoming Liverpool v Man United match is quite one-sided too. Nearly 70% of the predictions favour a Liverpool win with only 15% backing United.