Man City v Liverpool Betting Tips: There Must Be a Winner This Time

Tip >Man City v Liverpool Betting Tips: There Must Be a Winner This Time 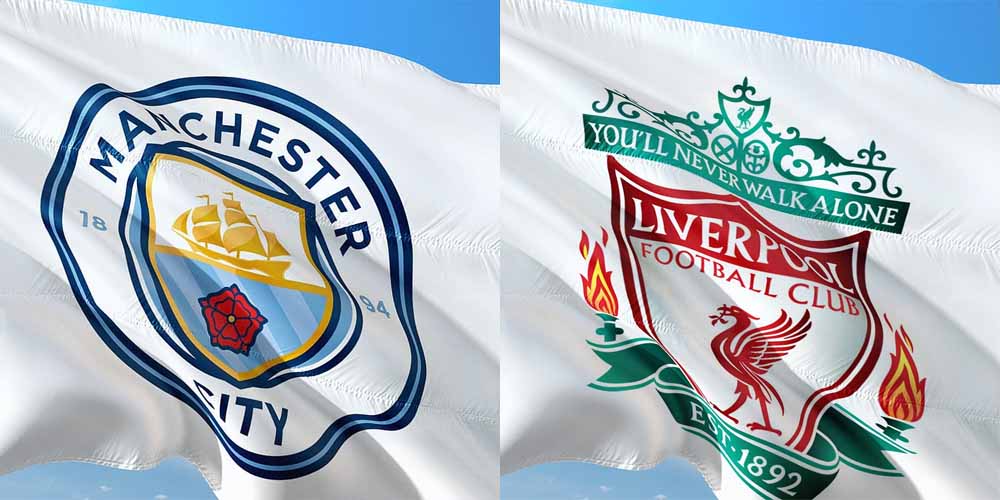 Manchester City and Liverpool meet for the second time in a week after playing against each other in the 2021/22 FA Cup semi-final. Their Premier League match on Sunday ended with a 2-2 draw but there must be a winner now. The Man City v Liverpool betting tips favor Guardiola’s team to win this Saturday, on the 16th of April at the Wembley Stadium. But going to extra time or penalties is a likely scenario too.

The 2021/22 FA Cup has only two games left before the final on the 14th of May. Manchester City, Liverpool, and Chelsea are still in the competition along with Crystal Palace.  The two big favorites, City and the Reds will meet in the first semi-final this Saturday at Wembley. This match follows their Premier League clash last weekend, which ended with a 2-2 draw. Just like their previous meeting at Anfield. But in the FA Cup, one of them must win the game either in normal or in the extra time. The two teams haven’t met in this tournament since 2003 when Liverpool defeated Kevin Keegan’s City. Lots of things have changed ever since, let’s see the odds and the favorite now.

Manchester City knocked out Southampton with a confident, 4-1 win in the quarter-final and will be the favorite again. Even though their opponent is now their biggest rival, Liverpool. City hasn’t lost against Liverpool for six games now and will try to keep this record. Guardiola’s team was leading twice at the Etihad on Sunday but Jurgen Klopp’s side managed to come back to the game each time.

Kevin de Bruyne and Gabriel Jesus scored their goals who can easily do the same again. Just like Riyad Mahrez who has fours goals in this tournament so far. The second-line goalkeeper, American Zack Steffen can be in the starting eleven again following his great performance. While the team’s defense and midfield are likely to remain the same. But with such a deep squad Guardiola has plenty of players to choose from. City is still in a chance of a treble and can make the first step towards it with a win on Saturday.

Liverpool is also in great form and can get the win in London. The club has some of the best strikers from Mohamed Salah to Diego Jota. The Portuguese scored the winning goal against Nottingham Forest in the previous round of the FA Cup. And the first equalizer against City last week, making him the best-form Pool player. Japanese Takumi Minamino scored the most goals in the cup though. His start on Saturday would be a surprise move though from Jurgen Klopp.

The Reds have already won one cup this season at the Wembley after winning the penalty shoot-out against Chelsea in February. That match ended with a 0-0 draw after 120 minutes which seems like an unlikely scenario this weekend. But if you think that the two teams will need extra time again, you can make a bet on that with great odds.