2018 World Cup News: Some England Fans Could Stay at Home After Salisbury Incident 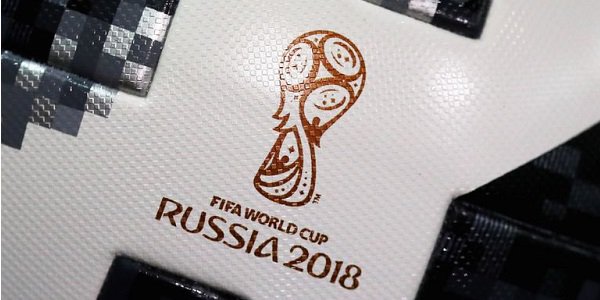 England will commence their adventure in the upcoming World Cup in Russia on June 18, however the national side may be left without a section of the normally expected England support.

The UK and Russia have been experiencing increased political tensions as of late, following the poisoning of former Russian agent Sergei Skripal and his daughter – also known as the Salisbury incident – which has deterred some supporters from going to the World Cup.

Ticket sales to the 2018 FIFA World Cup in Russia to England supporters are far below the levels they were for the previous World Cup in Brazil four years prior, according to online sportsbook news in the UK. The Foreign and Commonwealth Office (FCO) has handed out warnings to fans that are considering travelling to Russia during the 2018 World Cup of potential anti-British sentiment.

“Due to heightened political tensions between the UK and Russia, you should be aware of the possibility of anti-British sentiment or harassment at this time,” said the statement.

This is why some fans had been pushed into altering their plans, regarding transportation and accommodation around the respective games that they plan to watch England participate in. 25-year-old Max Bell from Scunthorpe is one such fan that is looking to make adjustments from his original plans.

Tour organizers insist there’s nothing to worry about for travelling supporters. (Photo: Sky Sports)
“It has been a wrench, trying to work out what to do and where we should stay, but we’ve made out minds up,” commented the young England supporter. “We have decided to fly into Lithuania, stay there and drive up to Kaliningrad just for the final group game against Belgium. This was meant to be a trip of a lifetime but we’ve changed things round now.”

Gareth Southgate can lead England beyond the group stage

England have been dealt a relatively easy group, so they should be able to get through to the knockout stages of tournament, although in all fairness we don’t see them finishing top of their group due to the presence of Belgium – a side that boast a truly star-studded squad filled with loads of talents.

But once the Three Lions get to the last 16, they could face any number of top sides so it’s unrealistic to predict their progression beyond that currently, per online sportsbooks in UK. This will be the first tournament for England boss Gareth Southgate, who was appointed manager on September 27, 2016, following the sacking of Sam Allardyce. Until this stage, Southgate’s record reads 8 wins, 5 draws and 2 losses, which translates to a 53.3 win percentage.

(For more info about the online betting site, take a look at our review about Bet365 Sportsbook.)