2019 Logie Awards Betting Predictions: Tom Gleeson to Be the Next Gold Logie Winner 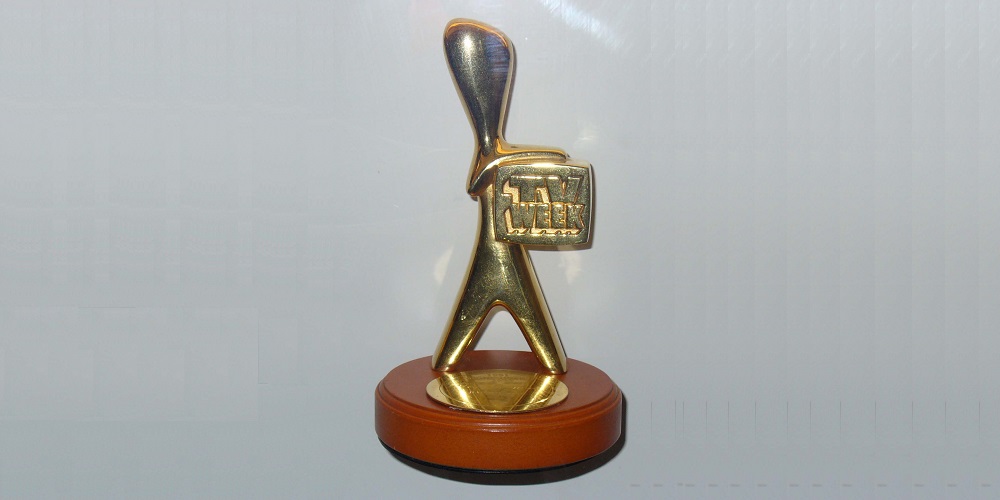 Since 1960 that Australians vote on the most popular personality in television. On June 30th, The Star Gold Coast in Queensland is hosting this year’s ceremony. And our 2019 Logie Awards betting preview is anticipating that the comedian Tom Gleeson your best bet on the Gold Logie winner.

Last year’s Grant Denyer’s award met some bad reactions. This was mainly due to Tom Gleeson’s campaign on social media in favor of the presenter, who created the #Denyer4Gold. This led to some public figures, such as Russel Crowe, to become outspoken about the eligibility of public voting. The actor showed his discontentment on Twitter, stating that the award should instead reflect the Australian TV landscape.

This was not the first time the Logie Awards were around controversies. As online sportsbook news sites in Australia report, the word “shit” was first used live on the Australian television was in 1973 at the awards. Michael Cole, who was supposedly drunk at the time, said it while accepting an award.

But let’s hope that the 61st edition of the Logie Awards runs more smoothly. The voting for the nominees closes on March 31st and the shortlist will be public on May 26th. Bookmakers are favoring the iconic Lee Li Chin, but we believe that this year belongs to Tom Gleeson, as the comedian is seeing a period of big success.

Tom Gleeson is one of the dearest comedians in Australia. It is actually interesting how didn’t get a nomination before.

Gleeson regularly sells out his stand up tours across the country. He writes for the acclaimed satirical show The Weekly with Charlie Pickering, serving also as a correspondent. Following the success of his segment “Hard Chat” on that show, he created the spin-off Hard Quiz in 2017. The game show is a success among audiences. Tom Gleeson’s peculiar comedy style, insulting and abusive at times, has made the show one of the funniest on television and viewers simply can’t help but love him.

The campaign mentioned above, for Grant Denyer, has also made him quite popular in Australia. Despite the dissatisfaction of some, he certainly gained more fans. This way, his odds of winning the Gold Logie are 6.50 at Unibet Sportsbook.

Peter Helliar was already nominated for the award in 2017. He is co-hosting The Project since 2014 and everyone who gets to be part of the show’s panel seems to be immediately “doomed” for a Gold Logie.

His presence on the show faced mixed reactions in the beginning. Some people merely saw him as a funny face in comparison to the other hosts, but he gradually gained the respect among those viewers and is now helping The Project to get back to its previous success, after a slow decline in the ratings.

Helliar is a consistent presence on Australian television for 20 years now. He starred in the variety show Rove for 10 years and, since last November, can be seen on his latest series How to Stay Married. It is a spin-off of the first episode of It’s a Date. An award-winning tv-show that he also created, wrote and co-directed. Besides, he has also been a regular guest on the hit game show Have You Been Paying Attention?

Despite all of this, he is a best-selling author. With his Frankie Fish series, his humor conquered children all over the country. It seems that is time, then, that this multiskilled personality gets the award This way, Peter Helliar’s odds (8.50) are not low at online sportsbook sites in Australia and he could definitely be getting the Gold Logie this year.

Tracy Grimshaw is very familiar to audiences in Australia. After co-hosting the show Today for nine years, the journalist went on to present A Current Affair in 2006.

Grimshaw has a high reputation as an interviewer and over her almost 40-year long career, she has covered some of the most important stories in the country. In this way, she is perhaps Channel Nine’s most valuable presenter and last year she actually received a nomination. She was a favorite to win the award, but Tom Gleeson’s campaign got on the way.

As one of the most important faces in the country, she has long-deserved the recognition of her contribution to Australian television. This is why this year the public might finally provide grace her with a Gold Logie. Her odds of winning are 13.00 at Unibet Sportsbook.