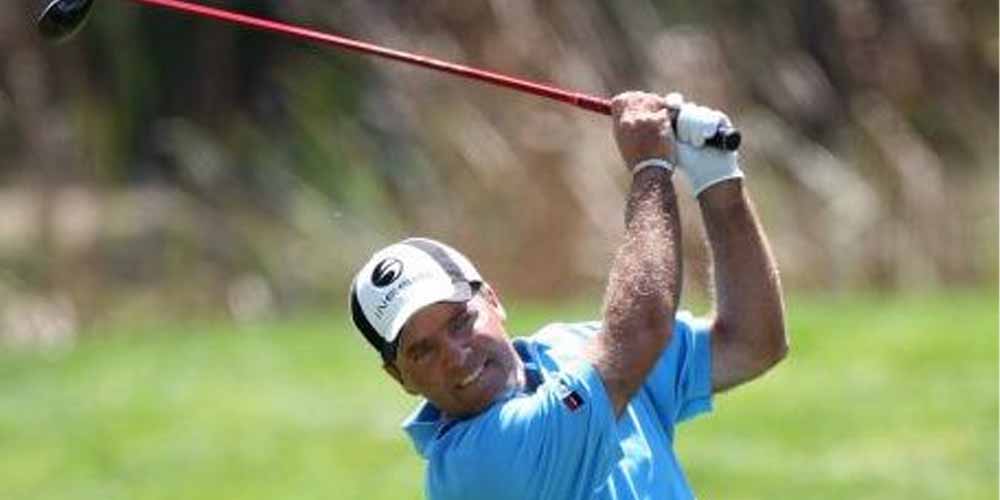 Image source: This is Golf, CC BY-SA 3.0, via Wikimedia Commons

This week fans of women’s golf can follow the events of the Spanish Open held at the Real Club de Golf Guadalmina, in Andalucia. The Open is the last event of the 2020 Ladies European Tour season so several top players take part in it. In the 2020 Andalucia Open betting preview, current ranking leader Emily Kristine Pedersen is the favorite. But Spanish Munoz can also get her 3rd victory.

This will be the fifth consecutive year that Andalucia can host the Spanish Open, which is part of the Ladies Europen Tour since 2002. We can find great players in the previous winners of the championship. Like the local favorite Azahara Munoz, English players Laura Davie and Melissa Reid. Or American Rosie Jones who won the first event in 1982. Dutch golfer Anne van Dam is the defending champion but she won’t compete this year. Unlike European Tour ranking leader Emily Kristine Pedersen. The Danish player has a massive lead ahead of her rivals but surely will go for a nice finish at the last event of the season.

Pedersen is the favorite in the 2020 Andalucia Open betting preview

Emily Kristine Pedersen has won three tournaments this season and is leading the Race to Costa del Sol ranking with almost 950 points. As the second player, Julia Engstrom has less than half of her points, Pedersen’s victory is certain. Still, the Danish player is also the top favorite to win this event by online sportsbooks in Spain. She is in top form after winning the last two events in Saudi Arabia. Beside her three wins of the season, she also got 6 top 10 finishes and a T11 result from the Women’s British Open. Now her odds for another victory are 4.50 at the bet365 Sportsbook.

One of her biggest rivals can be local favorite Azahara Munoz, who has already won the Spanish Open twice before. The Spanish player is 7th in the LET ranking at the moment but can move ahead with a good performance. Her win in Andalucia back in 2017 was her 5th European Tour victory and also her last one. But she has been doing great here since then as well, following a 2nd and a 4th place finishes. Munoz was born here, in San Pedro de Alcantara so the tournament is a special favorite of hers. Now she has the odds of 7.50 to win it again on bet365.

Other players who can get the victory

Online gambling sites in Spain also mention Caroline Hedwall in the favorites with the odds of 10.00. She is currently 12th on the ranking but has been playing in great form too. As she finished 3rd in the Omega Dubai Moonlight Classic and also at the Saudi Ladies International. The Swedish golfer has 6 European Tour wins so far with the last one being the 2018 French Open.

While former winner of the Open, South African Lee-Anne Pace has the odds of 15.00 to get another victory in Spain. She is one of the most experienced players in the field with 9 European Tour wins. The winner of the 2010 LET Order of Merit has taken part in several events this season but hasn’t achieved any top 10 finishes. Now Pace has another chance to improve on her results and move ahead from her current 42nd position.