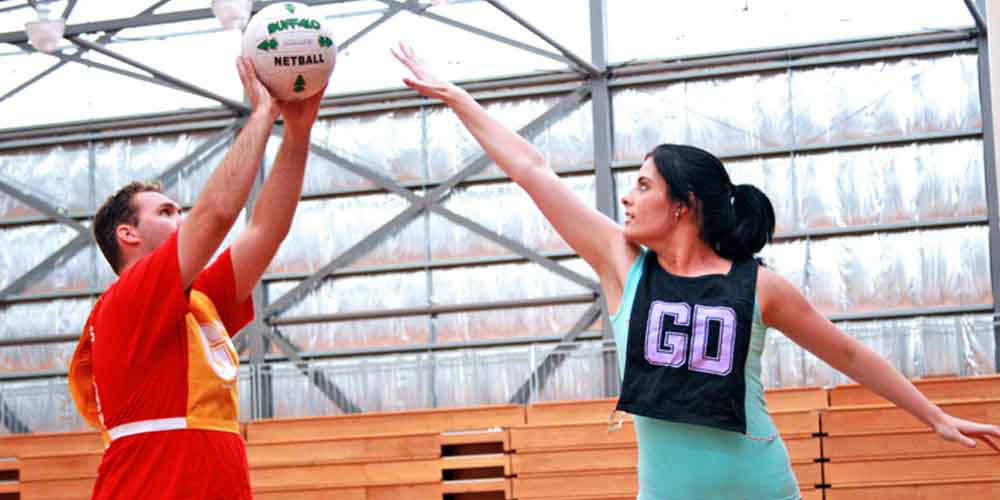 Founded in 2017, the ANZ Premiership returns for another season of action-packed premium New Zealand netball. According to the 2020 ANZ Premiership betting preview, Central Pulse currently stands the best chance to win and defend their title. However, with the playoffs fast approaching, will Northern Mystics, Mainland Tactix or Northern Stars stop them in their tracks?

The 2020 ANZ Premiership season started on 15 March 2020. Despite several disruptions, the season will end on 23 August 2020. The teams likely to play in the playoffs have already been named.

However, according to our 2020 ANZ Premiership betting preview, 2019 winners Central Pulse stand out as the title favourites. Let’s see how their winning chances compare with the other playoff teams on Unibet Sportsbook:

In addition to promising chances of winning, Central Pulse also have a pretty decent premiership record to boost their winning chances. They’ve appeared in all the season’s finals and their persistence finally paid off with a title win in 2019.

Fortunately, this year Central Pulse stand a good chance to extend their good form and record their second title win. Consequently, if they win this season they’ll put pressure on Southern Steel who’ve won the most titles (2) in the premiership.

Despite failing to qualify for 2018 and 2019 playoffs, they find themselves in a good position this season to make amends. Currently, our 2020 ANZ Premiership betting predictions say they can also achieve their first title with odds at 5.00.

Although they’ve had a rocky past 2 seasons, their current player stats are to thank for their good title-winning chances. According to the online sportsbook news in New Zealand, several of their players find themselves topping the performance ratings.

For instance, their GS Grace Nweke is currently among the season’s top 10 shooters with 393 goals from 441 attempts. Other top Mystics players to watch are Peta Toeava (C/WA), Sulu Fitzpatrick (GK/GD), and Phoenix Karaka (GK/GD).

According to our 2020 ANZ Premiership betting preview, Mainland Tactix is currently third favourites for the title. Similarly to Northern Mystics, Mainland Tactix will be looking to redeem themselves after failing to qualify for the playoffs.

Currently, you can bet on the Unibet Sportsbook hopefuls to achieve this with odds standing at 5.50. Fortunately, they have the squad to also pull off their first ANZ premiership.

Their defence is their strongest point this season thanks to Temalisi Fakahokotau and Jane Watson. Consequently, if they can continue to strengthen their rebounds, deflections, and intercepts, they might just upset defending champions Central Pulse.

Following a narrow defeat against Central Pulse in the 2019 ANZ Premiership final, the Stars return for revenge. Currently, their odds of winning on Unibet Sportsbook, one of the leading online sportsbooks in New Zealand are 23.00.

Consequently, our 2020 ANZ Premiership betting predictions don’t foresee an easy title-winning campaign for Northern Stars. Although their odds might not be in their favour, you shouldn’t rule them out just yet.

They currently have one the season’s best attacking players who might just persuade you to take a risk on the Stars. Maia Wilson currently boasts an impressive 424 goals from 472 chances, recording one of the goal/attempts ratios at 90%.

Be sure to read our latest review about Unibet Sportsbook for more information on the article’s featured sportsbook.