2020 I’m a Celeb Predictions: Who Will Head Down Under?

News >2020 I’m a Celeb Predictions: Who Will Head Down Under? 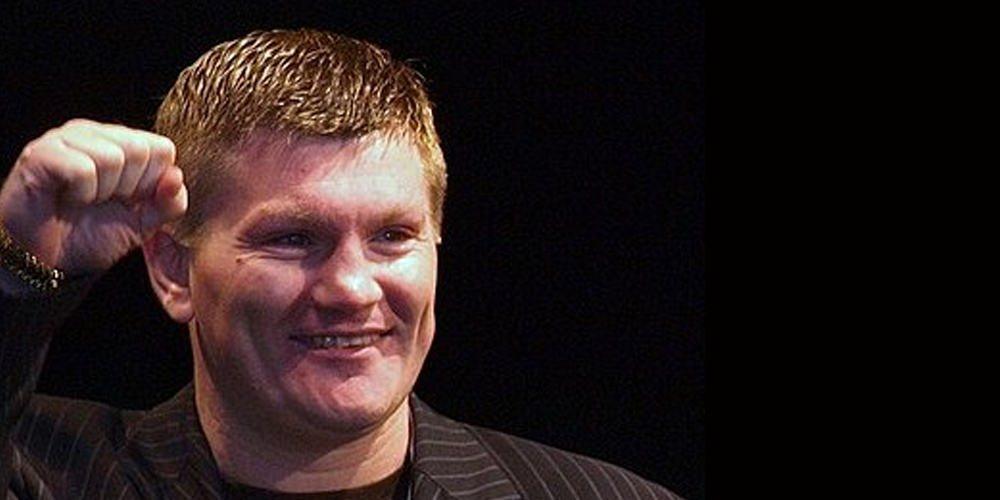 The 2019 run of the I’m a Celebrity is the most-watched British show, surpassing BBC’s One’s Call Of Duty. Topping the rating charts is delightful and just as amenable because ITV bosses now have to raise the bar. They need a strong cast and the bookmakers have already come up with 2020 I’m a Celeb predictions.

As expected, the latest season has been a hit among the British audience, as it kicked off with 10.63 million views. Having Ant and Dec back together on a presenting panel was already a good move. However, it’s the controversy, camp fallout and personal drama that keep reality shows running. Therefore, the producers need to be more considerate and creative with the lineup for the forthcoming season. Surprisingly, several online sportsbook sites in the UK have released odds on a potential cast for the 2020 series.

British former professional boxer Ricky Hatton tops cast rumors for the upcoming series of the survival reality show. ITV bosses wanted to see him in the project for years. Yet the boxing promoter never made it to the jungle due to alcohol addiction and mental health issues. Currently priced 1.25 at 1xBet Sportsbook, Hatton is back in the betting books. It’s unclear what prompts such predictions, seeing as he is not a fan of reality shows.

Another island another show

Love Island contestants enjoy quite a demand with ITV showrunners approaching them for different projects. The survival show is yet to invite one and it won’t be any glamorous. The online sportsbook news in the UK highly speculated over Wes Nelson joining the camp on the 2018 and 2019 slots. Fueling the rumors, he confirmed being in talks for another big TV stint.

Nelson is still among potential participants with a 6.00 odds rate. He reached the Love Island finals coupled up with Megan Barton Hanson only to break up with her six months later. Both quickly moved on, leaving their fans baffled. The viewers expect Wes to spill some beans while competing on another island and with less comfortable facilities.

Robbie Williams is up for a challenge

Former Take That member is also in the 2020 lineup rumor mill. Appearing on “Not the Robbie Williams Christmas Show” on ITV, the singer chatted to Ant and Dec via video link. Not so subtly, he pushed his candidacy, expressing hopes to bag a record million worth appearance fee to sign up.

Williams assures that he is willing to eat the critters for the sake of good prime time television. It seems the 1xBet Sportsbook oddsmakers trust his bid to join the 2020 ‘starship’. They were quite accurate with the 2019 cast predictions, so you might want to give this offer a shot.

Katie Price is a real I’m a Celeb veteran. While it’s hard to believe, she has participated in this show twice. The English media personality was a contestant on the third series of the survival show. In November 2009, Price made a return visit to I’m a Celeb in its ninth series. Before Amir Khan’s stint in 2017, she was the highest-paid contestant of the show.

The most anticipated entry

You may not know how much you need it, but Piers Morgan in the jungle will make your year. While he is not among the most loved British celebrities, he will become a fan favorite on a survival show.  It will be hilarious to watch the vigorous critic of reality shows get along with his camp-mates and participate in trials. You can bet the viewers will vote to see him on each trial, shedding some weight.

The only reason behind the 41.00 odds rate are his parents. Morgan once revealed, that his mom threatened to disown him if he took part in I’m a Celebrity. He also refuses to eat kangaroo testicles and bind his time with “a load of z-listers”. Don’t hesitate to check our latest review about 1xBet Sportsbook, before taking up on 2020 I’m a Celeb predictions.