Bet on Britons to win Nobel Prize & Other Awards in 2020 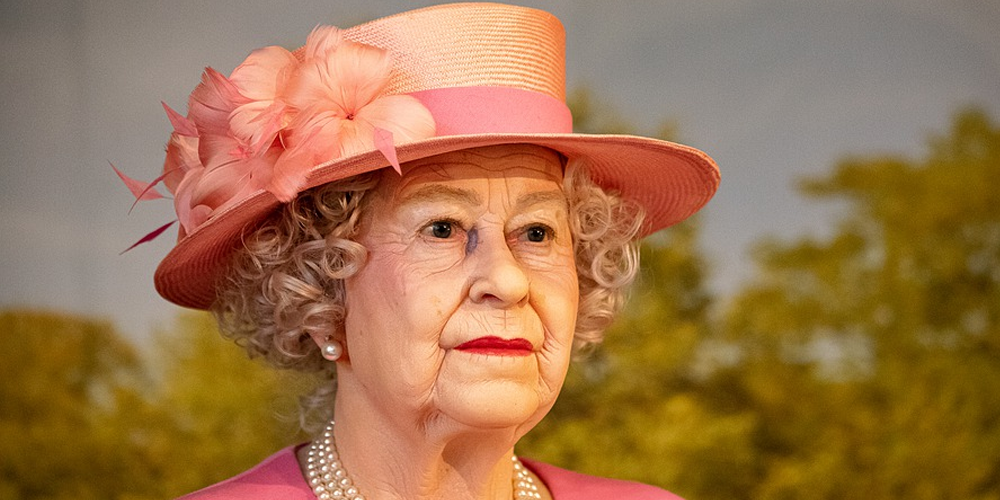 The United Kingdom has always been rich in talented people. Many outstanding scientists, athletes, musicians, and actors were born in this beautiful country and made its name synonymous with the word “quality”. So why don’t you bet on Briton to win Nobel Prize, Oscar or any other award in 2020 or 2021?

The history of Great Britain is one of the richest when it comes to people’s achievements in various fields. This fact is hard to deny, but if you try to, ask yourself to name at least 5 famous Britons first. We are sure that there will be much more than five coming to your mind. The UK is full of bright intellects, talented actors, determined musicians, etc. Isn’t it a reason to bet on any citizen of this country to win some awards soon?

1xBet Sportsbook created several special bets offering you to wager on Britons to finish first in the Oscars race and succeed in winning some other awards, including the Nobel Prize, the Booker Prize and gracing the “Time” title cover as a person of the year. Let’s learn about these possibilities one by one.

Chances of British actor/actress to win the 2021 Oscars

It’s difficult to argue that British actors and actresses stand out from the majority of Hollywood stars. Just think about the list of the most popular film stars of last years and you will get the point. Christian Bale, Benedict Cumberbatch, Colin Firth, Michael Cane, Tom Hardy, Gary Oldman, Kate Winslet, Helena Bonham Carter, Emily Blunt, Rachel Weis… Can you name at least one of their roles with poor acting? And this is not even half of the list of the best British movie stars. We don’t know what’s the catch, but it’s hard to deny that the film industry will not be the same without Britons.

Therefore, online sportsbooks in the UK have all the reasons to include its actors & actresses in the list of the potential Oscar winners in 2021. Yet it is too early to learn the name of the most possible winner, supposing that he/she will be British is grounded. Who has a chance to get the Academy Award? It can be Michael Cane or Kenneth Brana starring in Tenet by Christopher Nolan. Eddie Redmayne or Sasha Baron Cohen from the potential Oscar-winning film – The Trial of the Chicago 7- have good chances too. Tilda Swinton can claim her prize after (or before) the release of The French Dispatch as she’s brilliant everywhere. There is a broad choice, so it’s up to you who to think about while betting on 4.50 odds on British stars to win an Oscar.

During the rich history of Times magazine, only two British have been named the Person of the Year. You definitely know them both. Queen Elizabeth II received this title in 1952 once she inherited the throne. The second one is Winston Churchill, who was named the Person of the Year twice: in 1940 and 1949. In the first case, he was honored for being a Prime Minister during the darkest hours for Britain, i.e. Dunkirk battle and the Battle Of Britain. Nine years later, he led the country and the Allies to victory in WWII, which brought him the second title.

Looking back at these two legendary Britons, it is difficult to imagine someone as worthy as them to receive an appraisal from Time. However, 1xBet Sportsbook gives 11.00 odds on the next Person of the Year to be British. If someone comes to mind, you can choose this option before you bet on Briton to win Nobel Prize.

Bet on Britons to win Nobel Prize this year

If you wanted to bet on Briton to win Nobel Prize from the very beginning, you made the right choice. Scientists, doctors, and writers from this country won the Nobel Prize in all its categories: Chemistry, Physics, Medicine, Literature, and Peace. Medicine (Physiology) remains the most successful one for Brits, with 32 prizes received by country’s citizens in this category. You can find the most grounded reasons why you should bet on Britons to win Nobel Prize in 2020 here.