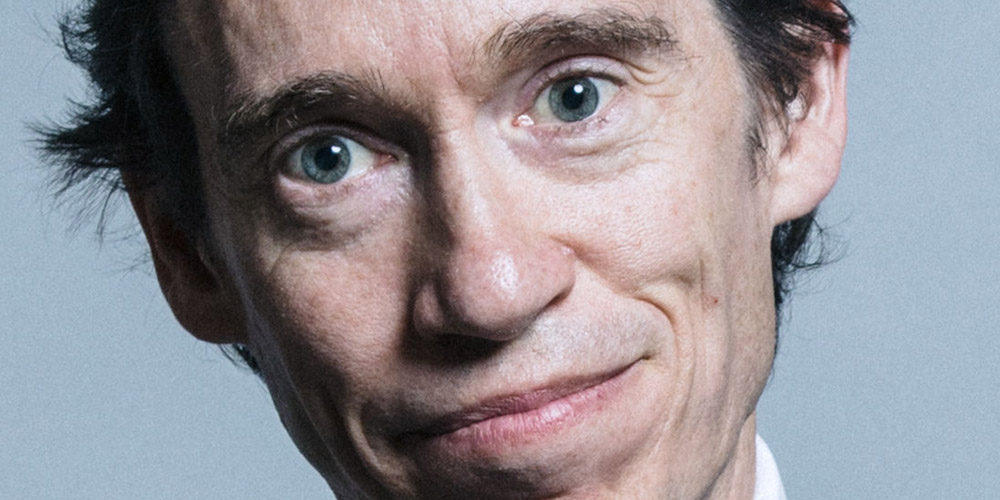 The global economy is shifting into recession and the Eurovision Song Contest ebbs ever closer. These are bleak times indeed. So to cheer you up Rory Stewart has been running for Mayor of London. A welcome piece of comedy relief. One only need glance at the 2020 London Mayoral election odds on Rory Stewart to gain a smile. 5/1 at online sportsbook sites in the UK, he hasn’t a prayer. Or, apparently, a bed of his own to sleep in.

“So that’s why I’m launching come kip with me.” Rory beamed. “Asking Londoners to show me their life and their city.” The press were agog. The 2020 London Mayoral Election odds on Rory Stewart may not be as far-flung as they ought to be. Traversing the city sleeping on people’s sofas to show his common touch caught everyone off guard. It was another piece of unorthodoxy from the surprisingly successful Tory-leadership loser. He even claims he’ll continue to do it if elected.

In the staid world of British politics, even one now ruled over by Boris “Bojo” Johnson, this is madness. Not that you’ll convince Rory. Battling against he popular Khan he needs the schtick. “Fixing London’s issues – whether on crime, housing, or our air quality – will not come from issuing press releases or edicts from a distant office building.” He assures us. Sadly the Mayoral Election odds on Rory Stewart indicate the citizens may not agree with him.

“It comes from getting out into communities across the capital, staying with people – listening to their concerns, as well as their ideas for the best solutions.” Which may well be true, but kipping on people’s sofas might not be the best methodology. It might just make you look like a nutter. So, sadly, the 2020 London Mayoral Election odds on Rory Stewart are actually generous at 5/1. He’s a nice guy, but don’t take advantage of UK gambling laws to back him to win against Khan.

Khan is massively popular in London, the fact he irks the government only adding to that appeal. This is almost a London tradition now. The 2020 Election odds on Rory Stewart are almost irrelevant. He’s a conservative. A bizarre one, certainly, but still a Tory. Khan isn’t. So, end of story, end of election. Sadiq gets 1/7 at Bet365 Sportsbook and that almost seems a tad parsimonious. He has this one in the bag, something his campaigning style reflects, especially his view of Rory.

“What I don’t do is treat Londoners like natives.” Meanwhile, Khan was blunt. “We aren’t natives. We are people who enjoy walking around our city. So we don’t think there’s anything unique about that.” Which made clear how he felt about Rory’s social media posts. Rory is trying to be ‘modern’. For a conservative these are dangerously unknown waters. The 2020 London Mayoral Election odds on Rory Stewart at online betting sites in the UK like Bet365 Sportsbook may indicate he’s already drowned.

Should the ridiculous 2020 London Mayoral Election odds on Rory Stewart not appeal (and they shouldn’t) there are other candidates. Unfortunately, these are even less appealing. Shaun Bailey is the official Tory candidate. So this means his 18/1 odds make him an exceptionally bad bet on politics in the UK. Just not going to happen. Oddly Sajid Javid gets 66/1 because he’s got nothing else to do. However, everyone suspects he hungers for power like a crack addict does their next fix.

So, if you’re wondering if that bet on sports in the UK will be rendered void by cancellations, try a bet on local politics instead. Naturally, the sensible will be clicking over to Bet365 to bet on Sadiq Khan. The more insane amongst you can take up those 2020 London Mayoral Election odds on Rory Stewart. Either way it’ll get progressively more amusing. Rory will keep doing silly attention-grabbing stunts, and Sadiq will have to try very, very hard to keep a straight face.

We take a look at the 2020 London Mayoral Election odds on Rory Stewart, the candidate sleeping on people’s sofas to get their attention.