Those who usually bet on sports in the UK will need alternatives. Fortunately TV executives have been isolating groups of people for years. The likes of Big Brother, Survivor and Naked & Afraid are all unlikely to halt. Were any participants infected the cameras would just keep on rolling. So, since this might have to take the place of sports, here’s our seven tips for those who want to know how to bet on reality TV shows. 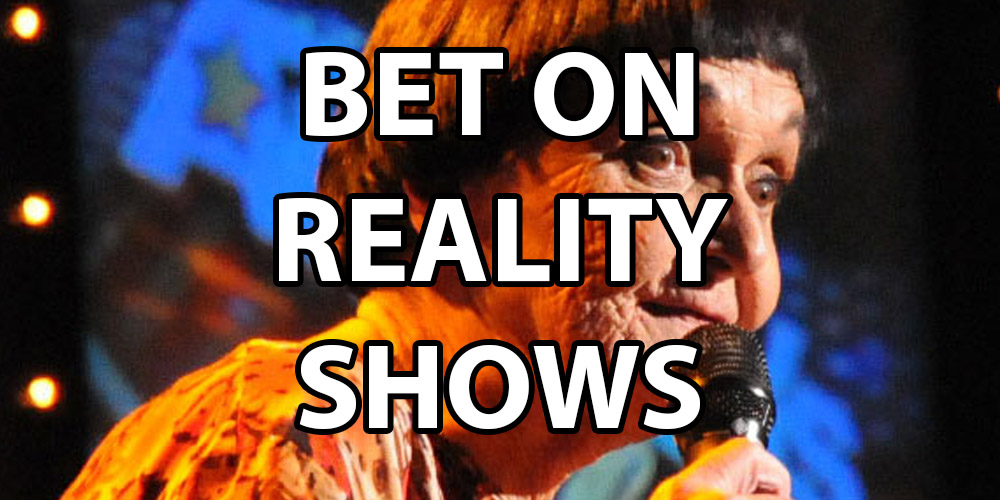 First impressions are, the old adage goes, lasting impressions. This is true. Those learning how to bet on reality TV shows need to trust their instincts. Launch shows are all glitz and shimmer, but how the participants arrive is vital. The higher the energy to begin with the less likely they are to win. So it is imperative to pay attention. The best choices will be those who are behaving naturally for someone in that position. They’ll be quite subdued and a little over-awed by it all.

2. Looks For Those Lied To

The secret of how to bet on reality TV shows is to notice who the producers have set up to fail. This is entertainment. So there needs to be goodies, baddies, and crazies. Now, no one purposely sets themselves up to be an embarrassment on national TV. The producers just fill some of their heads with lies to ensure it happens. So, avoid the participants who arrive in flashy outfits or silly costumes. They’re doomed and not worth backing at online betting sites in the UK like Bet365.

This is a no brainer, and so are they. In the pursuit of car-crash television, the producers will often introduce the wholly inappropriate. People for whom close communal living is all but an impossibility. They may begin with the best will in the world, but their behavior will quickly highlight they find it impossible. One of the tricks of learning how to bet on Reality TV shows is noticing early warning signs. When the pressure gets to these people they crack and crack big.

The producers will have favorites. Typically this will be someone for whom there will be an attractive story arc. Never forget all Reality TV producers wish they were directing Hollywood movies. So when learning how to bet on Reality TV shows just remember, they’re trying to tell a story. They also control the voting public’s perception of the players. Therefore, all you need to do is bet on the hero or heroine at one of the online sportsbook sites in the UK like Bet365 Sportbook.

5. Double-Edged Sword Of The Cognoscenti

Whilst not strictly rigged, the producers will not like anyone getting in the way of their narrative. So the knowing player, those who are attempting to game the system, are at risk of being railroaded. This is by no means difficult. Everyone can be portrayed as unpalatable by selective editing. So when discovering how to bet on reality TV shows be very careful of those who metaphorically wink to the camera. Their position is far more fragile than they themselves believe.

Any television executive in the UK gambling laws of human nature can be subverted will have their folly demonstrated to them by the great unwashed who will unerringly vote to retain people who get their secondary female characteristics out. This is tricky for male contestants. Many still try. Those seeking how to bet on reality TV shows should not ignore the appeal of these people. The pervy public likes them. So, whilst they might not win, they will often be amongst the finalists.

7. Your Standards Do Not Apply

One of the school-boy errors committed by those learning how to bet on reality TV shows is judging. Typically by their own standards. This is foolish. Regardless of the odds on reality TV offered, destiny is being controlled by tabloid journalists. Perception is key, and your standards and theirs are not even remotely the same. So do not decide who to back by your own opinion. It won’t be important. You just have to predict the producer’s whims and the public’s fickle foibles.

We take a look at how to bet on reality TV shows instead of canceled sporting events.

You can discover more about betting on reality shows here at Bet365 Sportsbook.