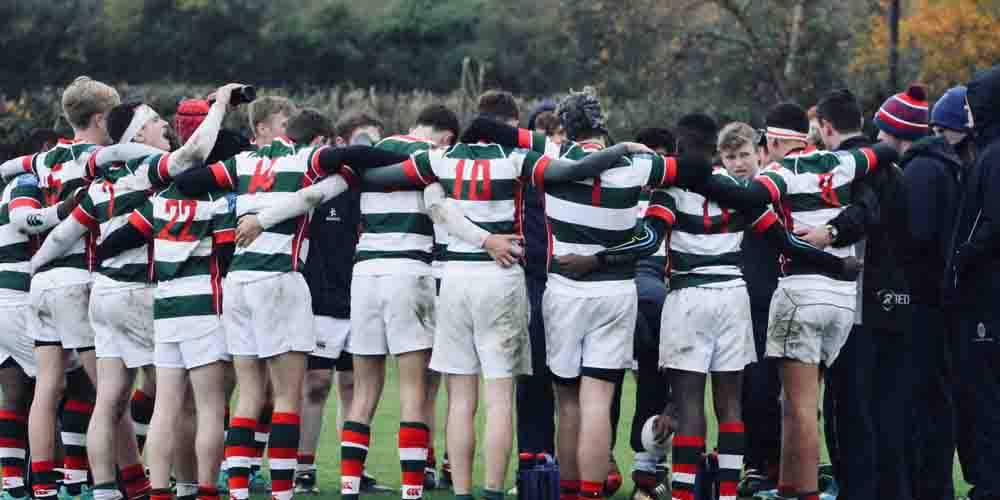 According to our 2020 Mitre 10 Cup betting preview, Hawkes Bay have the best odds of winning the Championship Division. Furthermore, Hawkes Bay will also be under pressure to return to the Premiership Division after their 2016 relegation.

Last season, they came increasingly close to winning the Championship Division after qualifying for the finals. However, they suffered a 12-7 loss against Bay of Plenty. Now, they stand a good chance to step up with a Championship win.

Fortunately, with odds of winning at 3.25 on Bet365 Sportsbook, they can secure promotion and return to the Premiership Division. Additionally, they also have a promising lineup this season to back up their winning chances.

One of their players to keep an eye will be returning loose-head prop Sona Taumalolo. Having played in France since 2012, his experience will be a vital addition to the 2020 squad.

Last season, Taranaki were strong contenders for the 2019 Championship Division win on the online sportsbooks in New Zealand. However, they ended up recording a poor performance finishing fifth and missing out on Premier Division promotion.

Now, our Championship Division 2020 Mitre 10 Cup betting preview say they stand a good chance to bounce back. Fortunately, with odds at 4.00, they could return to the Premiership Division next season following their 2018 relegation.

Additionally, Taranaki fans will also be delighted to learn that their loose-forward Lachlan Boshier has re-signed with the club. According to the online gambling news in New Zealand, the club’s CEO had this to say about Boshier’s recommitment:

“Having quality loose forwards is a must in the Mitre 10 Cup, and with Lachlan we have one of the best in New Zealand rugby for attacking the ball at the breakdown. Having him in the side, creates real competition and depth…”

This season, Counties Manukau will, unfortunately, have to swallow their pride and make the most of their time in the Championship Division. Last season was a nightmare for the Bet365 Sportsbook hopefuls after having lost 9 out of their 10 games.

Currently, they’re fourth-favourites for the Championship win with odds at 5.00. Fortunately, our 2020 Mitre 10 Cup betting preview says their news signings can boost their Championship Division winning chances. These include former All Blacks captain Keiran Read as well as young rising star Etene Nanai-Seturo.

According to our 2020 Mitre Cup betting preview, Southland have the worst odds of securing promotion to the Premiership Division. Consequently, they’re a risky bet on Bet365 Sportsbook with odds stacked against at 81.00.

Last season, they recorded a poor performance in the Championship Division losing 9 of their 10 games. Additionally, they’ve also finished bottom of the league since 2016 making and it’s likely they’ll achieve the same this season.

For information on the bookmaker featured on our 2020 Mitre 10 Cup betting preview, be sure to read about Bet365 Sportsbook.