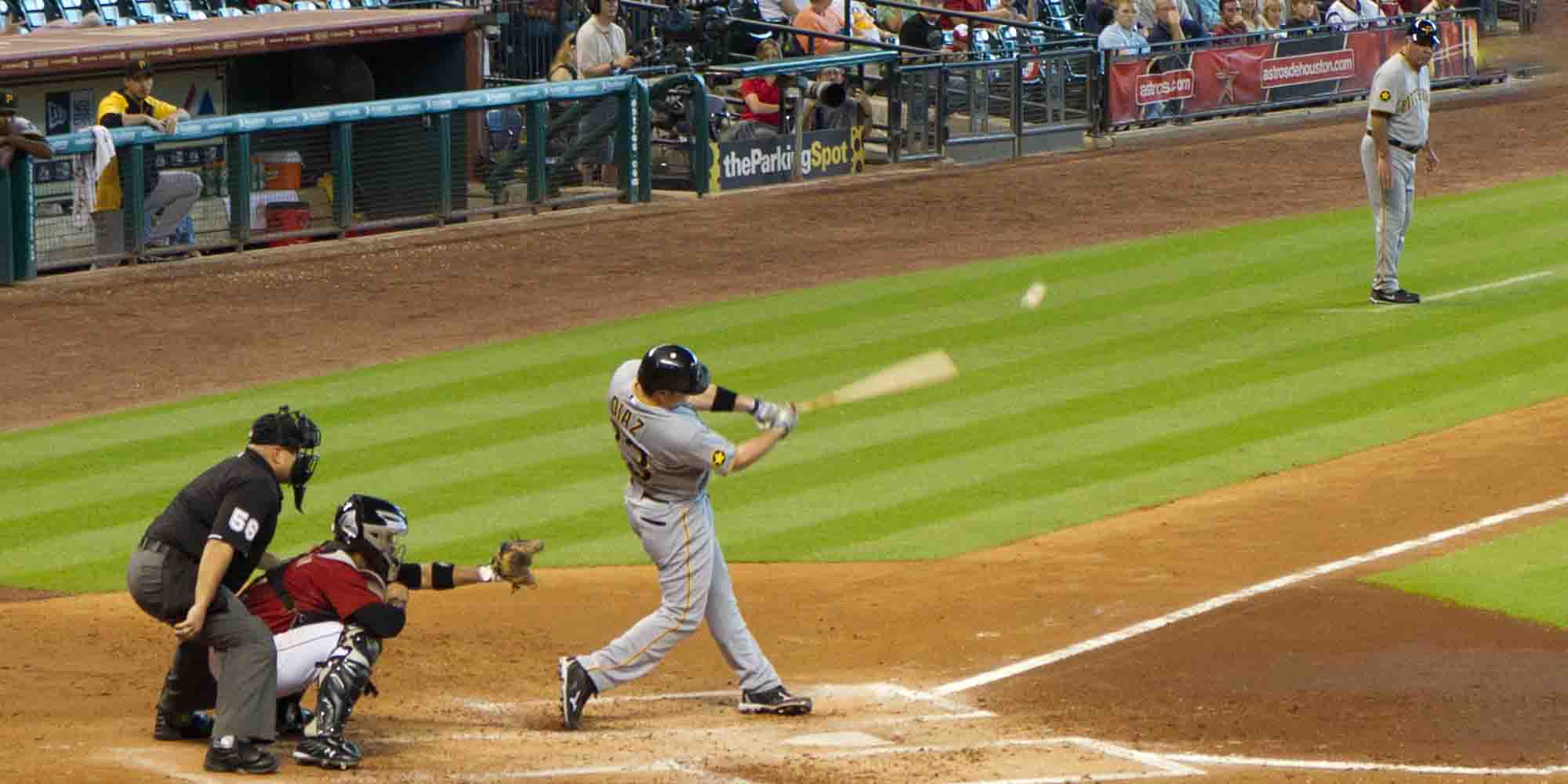 Is it too early for Major League Baseball (MLB) predictions? Not when the odds are right! So, in our very own 2020 MLB World Series betting preview, we point out which teams are the favorites to become Champions of MLB. Leading the bookies’ list is two teams from the American League. Let’s take a look.

The MLB is divided into two different leagues, the National League and the American League. As of 2016, each league has 15 teams which are categorized into three different groups. Those are East, Central and West. With 30 teams competing in the MLB, which side will go on to become Champion for 2020?

Although it is way, way, way too early to make a definite prediction for the final, the 2020 MLB World Series betting odds have been released for the upcoming season.

Last year, Washington Nationals were fortunate enough to reach their first World Series final by winning the National League playoffs. The performance was a remarkable achievement, especially having been qualified to the playoffs as a Wild Card.

In 2018, the World Series was won by American League team Boston Red Sox. Could they complete the same feat and go on to win the 2020 World Series? We take a look.

Although both teams are in the American League, the Yankees and Astros have both been selected by online sportsbook sites in the US as prime candidates. Both teams are listed by Unibet Sportsbook with betting odds of 6.50.

As the betting odds are evenly split for the two American League favorites, online sportsbook news in the US is practically certain that LA Dodgers will win the National League. Should they go on to win the National League, the Dodgers will be up for another World Series final. Previously, ‘The Boys in Blue’ lost in both the 2017 and 2018 World Series final. However, the Dodgers are given odds 7.00 to win the World Series this time around and are the third biggest candidates according to Unibet Sportsbook.

Which team will go on to win the title? That remains to be seen. The entire 2020 MLB World Series betting odds have been listed below.

The following teams are listed in the top five for our online sportsbook directory in the US. Before placing a bet on the MLB World Series, read up in our unbiased latest review about Unibet Sportsbook.