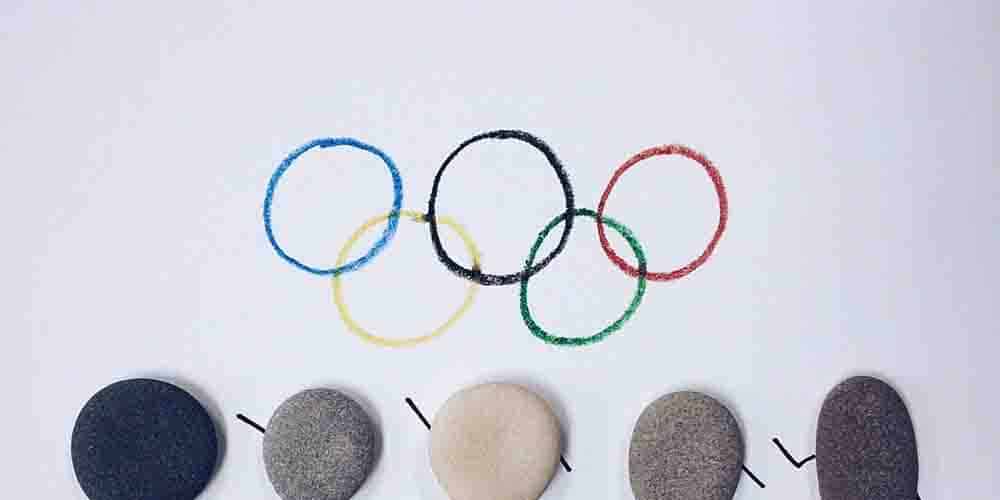 Fencing has been in the Olympic program since the first Games. But this will be the first time that athletes can compete in 12, 6 individual and 6 team events. We’ll focus now on the individual men’s and women’s competitions after checking out the favorites in the 2020 Olympics Fencing winner odds.

This is the first time that so many events will be held in the Olympics with two more team events joining the schedule. There are three weapons for both the men’s and women’s: the foil, the sabre and the epee. 212 athletes will compete in the different events including the best fencers from the most successful countries like Italy, France and Hungary. Athletes from these countries are mentioned in the favorites in Tokyo as well. Just like some great individuals such as five-time world champion Oh Sang-uk and two-time Olympic champion Race Imboden. In the women’s competition the member of the ROC team, Inna Deriglazova and Ukraine’s Olga Kharlan can get the gold. But other athletes from Asia and Africa can also cause surprise during the Games.

We are likely to see one of the most exciting competitions in the men’s individual sabre event. Where two-time Olympic champion Aron Szilagyi will aim for a historic third gold. The Hungarian fencer won the 2018 European Championship. Also the silver in the 2019 World Championship in the team event. But he lost against his main rival, South Korean Oh Sanguk in the last individual World Cup event this March. The four-time world champion is the top favorite to win the gold in Tokyo now with the odds of 2.125. While Szilagyi’s odds to stand on the top of the podium again is 7.40.

Another Hungarian fencer, Gergely Siklosi is also mentioned as a top favorite by online sportsbooks in Hungary. The 23-year-old athlete is the current world champion in epee after getting the gold on home soil in 2019. Siklosi also won a World Cup in 2020 and finished second in another WC event this year. His biggest opponent is ROC fencer Sergey Bida who got the silver in the World Championship two years ago. Both athletes have the odds of 7.20 in the 2020 Olympics Fencing winner odds.

While in the men’s foil the reigning European champion, Italian Alessio Foconi can win his first Olympic gold. But his compatriot, the defending Olympic champion Daniele Garozzo can also fight for the title. Along with the current world champion, French Enzo Lefort who has the odds of 6.05 to win.

Top favorites in the women’s competition

The women’s sabre is the newest event in Olympic history after it made its debut only in 2004. Ukrainian Olga Kharlan has two bronze medals from the previous two Games, but now she is aiming for the gold. Which she truly deserves after winning four world and five European titles in the previous years. But the silver medalist of London and Rio, ROC athlete Sofya Velikaya, surely wants to win the gold as well. Her odds to do so is 3.125. Kharlan’s odds are 2.08 to become Olympic champion.

Another ROC athlete, Inna Deriglazova can defend her title from Rio in foil with the odds of 1.75. She defeated Italian Elisa Di Francisca in the 2016 Olympic final and they are likely to fight again for the gold. Deriglazova is also a three-time world champion in this event. While Di Franciska won the Olympic gold in 2012. Her odds to win the title again is 3.00 on 22Bet.

Hungarian Emese Szasz won the title in epee five years ago but she didn’t qualify for the Games this time. In her absence online gambling sites in Hungary favor Romanian Ana Maria Popescu to win. The 36-year-old athlete won the gold with the epee team in Rio. She is also the 2013 individual European champion and the silver medalist from the 2008 Olympics. But the current world champion, Brazilian Nathalie Moellhausen can also cause a surprise and win the first fencing gold for her country. With the odds of 9.40 to do so.