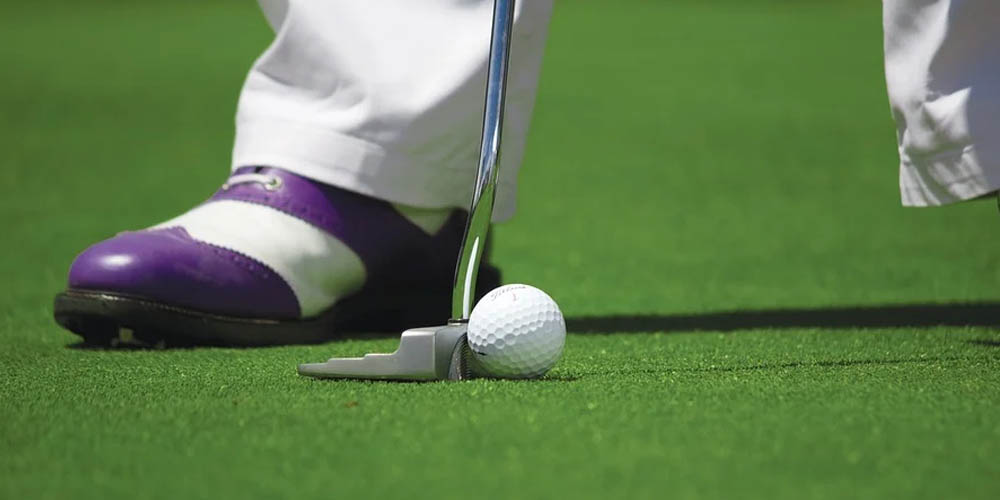 This week golfers can take part in the Scottish Open at The Renaissance Club in North Berwick. The event is part of the European Tour and it is the biggest open since the restart. In the 2020 Scottish Open winner odds Tommy Fleetwood leads but last year’s champion are also in the favorites.

The first Scottish Open was held in 1972 near Dundee as a part of the European Tour but was cancelled after only two years. The event returned in 1986 in Gleneagles and at the Loch Lomond Golf Club and kept changing locations until 2017. Then it was organized in the area of this year’s tournament. Usually it gives a great opportunity for players to qualify for the Open as the leading 3 players receive an entry to it if they haven’t already qualified. This year after the cancellation of the PGA tournament it won’t offer this option. Still, it’s a prestigious tournament with golfers like Phil Mickelson, Justin Rose and Tom Lehman in its previous winners. While last year’s champion was Austrian Bernd Wiesberger. He will also take part in this year with a chance to defend his title.

Online sportsbooks in the UK mention English golfer Tommy Fleetwood as the biggest favorite to win the open with the odds of 12.00. He has already won five times in the European Tour, his last success came in 2019 at the Nedbank Golf Challenge, in South Africa. But Fleetwood also got a victory in one of the earlier locations of the Scottish Open in Gleneagles. Still, his biggest achievements were a 2nd-place finish in the 2018 US Open and the same result in the 2019 The Open Championship.

This season he hasn’t played much but he got a third-place finish in the Portugal Masters. Another English player, Matthew Fitzpatrick can be one of his main rivals who also has five European Tour wins so far. His first title was the British Masters’ in 2015, in this tournament he hasn’t been able to finish in the top 10 yet. But this season Fitzpatrick is in good form, 20th in world ranking, just three places behind Fleetwood. His odds are 13.00 to get the victory in the 2020 Scottish Open winner odds.

Can Wiesberger defend his title?

Last year’s champion, Bernd Wiesberger is also in the favorites to win the tournament by online gambling sites in the UK. The Austrian player will try to make history and defend his title, which no previous winner could do before. He has seven European Tour wins so far but this season is not going so well for him. He has only finished once in the top 10 in the last five tournaments. Still his odds to win again are not bad, 23.00 on bet365.

Martin Kaymer is a two-time major champion following his successes in the PGA Championship in 2010 and in the U.S. Open in 2014. Along with his 11 European Tour wins, the German golfer is one of the most experienced and successful competitors. In recent years Kaymer hasn’t achieved such great results, but he was close to winning again this season twice. This might be his time now for glory with the odds of 26.00 to do so.