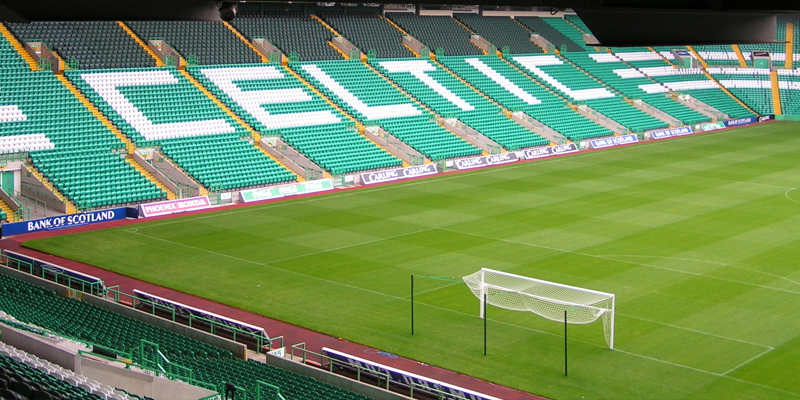 Bookies in Scotland argue that Celtic are the definite favorites to win the league this season. However, Rangers, their biggest rivals have improved a lot under Steven Gerrard. Their squad strengthened a lot in recent years, and their fans believe the time has come to crush Celtic’s title-winning dreams. Let’s take a closer look on this issue – here are our 2020 Scottish Premier League winner predictions.

Though the Scottish Premier League includes 12 clubs, it’s mostly two teams that have the chance to win the title. These are Celtic and Rangers, the two Glasgwegian clubs. They’ve been dominating Scottish football throughout the last century, their clashes – called Old Firm – are legendary and brutal. We’ve decided to take a closer look at these two clubs and in this article, we’ve made our 2020 Scottish Premier League winner predictions for you.

Just seven years ago Rangers as a football club collapsed economically, which lead to their liquidation from the Scottish Premier League. In fact, the Light Blues had to start their 2012-13 season in the fourth level of the Scottish football league system, which obviously has shocked the whole world. However, their supporters in Govan did not give up and stood by their beloved club. Almost 50 000 people turned up for the team’s first match in the 4th league and made a statement: they won’t let Rangers just disappear.

And here we are now, 7 years later. Rangers are not just back in the Scottish Premier League, but online sportsbook sites in the UK argue their title-winning hopes are more than realistic. They only missed out on the first place by 9 points last year, which is obviously a serious gap, but that also means that the Govan side is able to be consistent and collect points again. Stevie G’s squad is a real threat, and Rangers are ready to be crowned 9 years after their last title.

The odds on Unibet Sportsbook indicate that Rangers are going to finish in the top 2. That’s sure and certain. However, on this level, consistency is the key to progress. Gerrard knows the best that even one slip could mean a historic failure. Still, with his experience and their strengthened squad, it’s absolutely wise and potentially profitable to bet on his side to take the cup back from Celtic. Especially until their odds are still 9/4 or higher.

To be fair, most people still expect Celtic to defend their title by the end of the season. Their odds at Unibet show the Celts are still favorites in this two-horse race. They do have a lot to fight for: in spite of Rangers’ absence, the Light Blues still hold the record for the most league titles in Scotland (54). Neil Lennon’s side is behind by 4 titles, so they still need some more time to equalize. Their squad is arguably the best in the country, and so is their financial status.

However, to conclude our 2020 Scottish Premier League winner predictions we must say that this year, Rangers are just as likely to finish first as Celtic. If Gerrard’s side can build a momentum they can put a huge pressure on Lennon’s team. This rivalry possibly the biggest one in Europe, therefore a positive outcome is never guaranteed to any of the two sides.

If we take a look at Celtic’s odds at Unibet (currently 33/100) it’s clear a winning bet on them isn’t going to make a huge difference in our finances. Meanwhile, putting cash on them comes with more risks than anytime before. Money talks, and in this uncertain situation it clearly whispers “Rangers”.