2020 Succession Emmys Predictions – All The Reasons To Win

News >2020 Succession Emmys Predictions – All The Reasons To Win 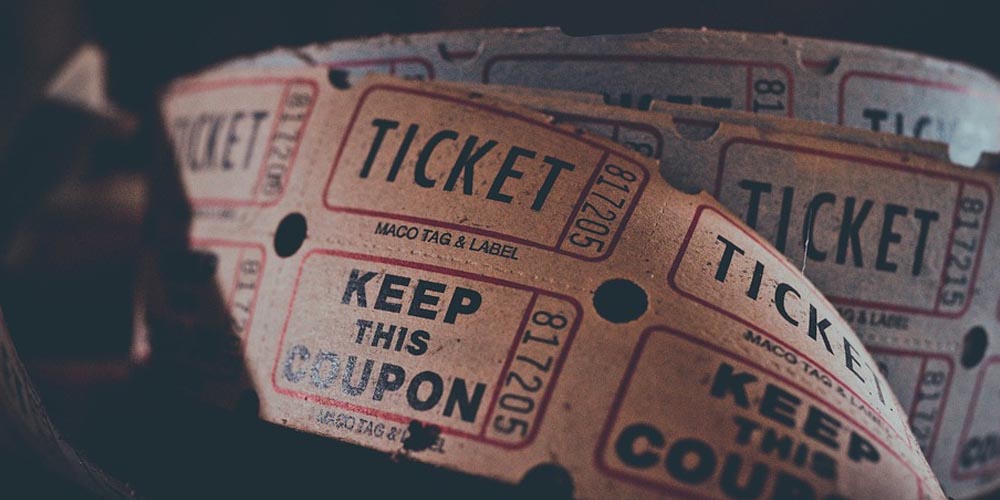 The 72nd Primetime Emmy Awards is coming soon. Among all nominees, Succession stands out as a leader in most categories. The comedy-drama series received 10 nominations this year, so let’s see why 2020 Succession Emmys predictions point on the show to win most of them.

HBO’s Succession (season 2) is one of the major favorites in the Emmys 2020 award race. Jesse Armstrong’s satirical comedy-drama earned ten nominations, including Outstanding Drama Series, Best Writing, Directing, and several acting nominations. Although its contenders are strong and seem more relevant, Succession still leads most betting odds at online gambling sites in Canada. Let’s see why it is worth betting on according to 2020 Succession Emmys predictions.

All Succession nominations at the 2020 Emmy Awards

This year, Succession is one of the frontrunners at the Emmys with 10 nominations. This is the second-best result; Watchmen is first with nominees in eleven categories. Despite this fact, the comedy-drama outruns most contenders in many nominations. Here are all awards the series can win in 2020:

By 2020 Succession Emmys predictions, the series can win most of the awards for season 2. Let’s see why it leads all the odds at Betsafe Sportsbook. Also, stay tuned to learn all the news about the upcoming award season in 2020-2021.

2020 Succession Emmys predictions: why should it win?

Although Succession has such rivals as Watchmen, Ozark, The Mandalorian, and Killing Eve, it is the most likely to win the main prize. With 1.20 odds at Betsafe Sportsbook is a proof, betting on the series to win at least Best Drama and Best Actor is a win-win decision.

Betting on Succession to win in the Drama Nomination makes sense for two reasons. Firstly, the series stands out from other nominees in this category. It is not a difficult-to-watch drama, it is a sharp satire on modern society. Yet the plot focuses mostly on one family of gold diggers, characters are recognizable and actors’ performances – simply outstanding. Brian Cox is worth separate mentioning as he is the only favorite to take the Best Actor awards with 1.85 odds at online sportsbooks in Canada. Previously, the actor was awarded for his performance at the 2020 Golden Globes and Critics Choice Awards.

In addition, Succession season 2 has already won such prizes as CCA and the Golden Globes in the Best TV Series – Drama. It significantly multiplies the chances of the show to win Emmys as well as the winners in these awards usually coincide.

The 2020 Emmys will take place on September 20, while winners in Art & Design nominations will be announced on 14-17.

You can discover more about Betsafe Sportsbook here.