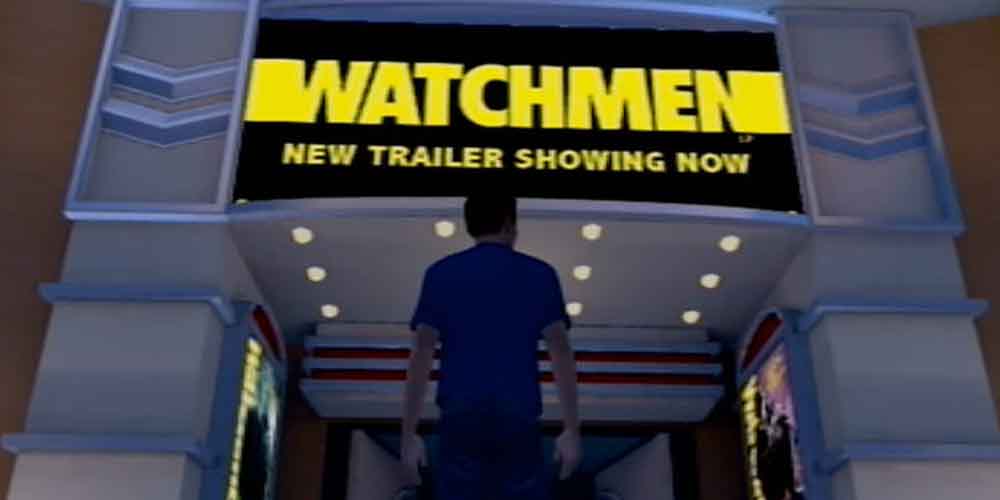 The shortlist for the 36th annual TCA awards has been announced recently. But, who are the frontrunners, and who is the favorite for the Program of the Year? As per 2020 TCA awards betting odds, it is almost a two-horse race between HBO’s “Watchmen” and Netflix’s “Unbelievable”.

Television Critics Association (TCA) will be announcing its winners in eleven categories sometime later this summer. The aim is to honor the very best series, actors, creators, and stars of the 2019-2020 season. As online sportsbook news sites in Canada have reported, a committee of 200 professional TV critics and journalists will determine the winners.

For this year there are many groundbreaking series with fresh perspectives. But, the ones among the top contenders have strong socio-political themes. Besides, women seem to be fairly supported by the TCA nominations this year, with 10 out of 13 acting nominations going to women.

The two series with very compelling stories HBO’s “Watchmen” and Netflix’s “Unbelievable” have received four nominations apiece. One of the two will likely win the biggest prize, the Program of the Year award. However, there are also several other strong contenders at 2020 TCA awards betting odds that might get some recognition.

Whenever a topic about the best science fiction TV show discussing social justice in the United States is raised, HBO’s Watchmen will be brought up. It premiered in October 2019, with a length of nine episodes. The story is inspired by the Alan Moore comic books, and it takes place 34 years after the events of the comics. The main issue presented in the series is about systematic violence and institutional racism.

No surprise that HBO’s Watchmen with a strong message received four nominations. At 2020 TCA awards betting odds, Watchmen series is the second favorite to win the Program of the Year award with a value of 3. It is also the top favorite to win the Outstanding New Program Award (1.75) and Outstanding Achievement in Movie or Miniseries (2) at 22BET Sportsbook. What is more, Regina King (Angela Abar) is among the frontrunners for Individual Achievement Drama.

Netflix’s Unbelievable is based on true events

The other great series to watch released on Netflix in 2019 is “Unbelievable”. It is an adaptation of a Pulitzer Prise-winning story published in 2015 untitled “An Unbelievable Story of Rape”. The true events of a series of rapes took place in Washington and Colorado. What was influential about the published story and the series is how a rape survivor deeply suffered from the criminal justice system in the US.

Unbelievable is the third favorite for the Program of the Year award with 4 odds. It is the second favorite for Outstanding Achievement in Movie and Miniseries with a value of 2.75. Besides, Kaitlyn Dever (Marie Adler) and Meritt Wever (Det. Karen Duvall) have a strong chance for Individual Achievement in Drama.

A few other series will likely receive awards as per online sportsbooks in Canada. On top is Mrs. America produced by FX. It is starring Cate Blanchett and focuses on the women’s movement of the 1970s. The nine-part series premiered in April 2020, fares very well at 2020 TCA awards betting odds. It has a value of 7.5 for the Program of the Year and 6.5 for Outstanding Achievement in Movie and Miniseries.

If you wish to see all the nominees and their best odds for the 2020 TCA awards, check out our review about 22BET Sportsbook.