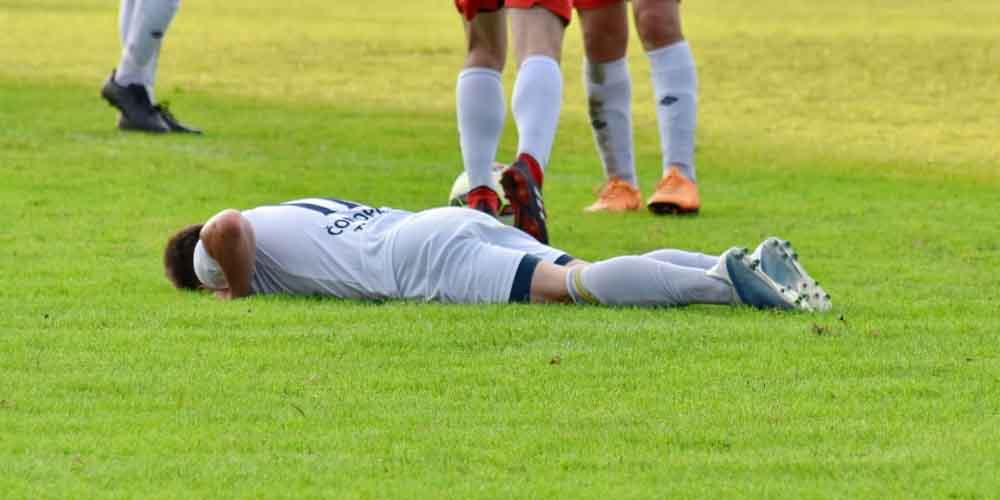 There are clubs which are simply hated by fans. Either because of their wealth, their overwhelming dominance, or for their aggressive fans. RB Leipzig are one of the latest clubs which are in the target of German fans but we can find the biggest top European clubs in the most hated football clubs.

The most common reason for fans to hate a football club is their wealth, which allows them to buy any top player or manager. But money is not all, sometimes a club becomes unpopular because of the way they play. Which includes lots of acting and talking during and after the games. Or their dominance is just so boring that everyone is fed up with them and wishes for their fall. But in some cases, the aggressive fans of the clubs make them unpopular in the world of football. We can find several examples for all these types in the list of the most hated football clubs.

Everyone knows about the old rivalry between Celtics and Rangers, but even fans outside of Scotland don’t like Rangers too much. There are several reasons for that: one is their fans who often show scandalous behavior and sing anti-Catholic chants. The club is also known for illegal financial operations, which forced it into liquidation in 2012. They owed  £9 million in PAYE and VAT taxes to HM Revenue and Customs. Rangers were placed in the lowest, third division but returned back to the Premiership in 2016.  But all this scandal and the background of their financial situation didn’t make them popular either.

One of the best Italian clubs, Juventus are famous around the world but they are not that popular at home. Well, their dominance in the last few years could have been really annoying for their rivals, like Milan, Inter or Napoli, and for their fans. And they are still going strong after Juve is set to win its 9th Serie A title in a row. The team often scores in the last minute of the games, and the referees’ decisions often go in their directions as well. Their match-fixing scandal in 2006 didn’t improve on their image either even though the club was ripped off from the titles claimed during this period.

Fans of Millwall FC are disliked all over London and in the whole UK. They are associated with hooliganism and sad reminders of the worst times of English football. Though in more recent years atrocities and fights have happened less often than earlier, Millwall fans can still cause violent scenes. Last January an Everton fan was slashed across the face with a knife before an Everton – Millwall FA Cup game. And before the League One play-off final in Wembley in 2016 Millwall fans broke through the barrier and attacked Barnsley fans as online sportsbooks news in the UK were reporting.

The Catalan team is one of the most popular teams in the world. But also one of the most hated ones. One of the reasons for that is some of their players. Like Luis Suarez who is not the most loved football player. Even though his behavior has changed a lot since joining the club in 2014, he is still ‘famous’ for his dives and acting skills besides his goals. Barcelona was favored by referees on several occasions in the Champions League which didn’t make them popular, especially in England. The team is also criticized by many people for its link to Qatar. While in Spain they are also the symbol of Catalan independence which is not approved in other parts of the country.

Just like their biggest rival, Real Madrid also have a large number of people hating them. Most of this feeling comes from their “Galacticos” mentality.  And the fact that they could really afford to buy anyone. There is a more historical background for all the negative feelings towards the club. It goes back to the 1930s and their connection with General Franco. For some fans, they represent the Spanish establishment which still treats them differently. While for others their players like Sergio Ramos and Pepe are not too sympathetic following their often reckless behaviors on the pitch.

In the most hated football clubs, we find a relatively small English team, MK Dons. The club is hated by many people after it bought the team of Wimbledon FC. And they moved it 80 miles away to Milton Keynes. They bought the team’s place in the Football League in 2004. But the fans of the original club didn’t leave their club to disappear. They made their own club under the name of AFC Wimbledon in 2002 and became the real enemies of MK Dons. Now both teams play at League One after the newly made Wimbledon has won six promotions and qualified for the third tier in 2016.

The biggest and most successful German club, Bayern Munich also has a great number of haters. For similar reasons, we mentioned before, like being the richest German club and able to spend huge amounts in order to get the best players. What is even more annoying for the fans is that they often sign the biggest talents from their main rivals. Just remember, they bought Robert Lewandowski, Mario Gotze, and Matz Hummels of Borussia Dortmund, making them a much weaker opponent. Bayern made the Bundesliga one of the most predictable leagues, after winning it in the last eight years in a row. Their dominance is just annoying as Juventus’ in Italy.

But even more, fans hate the following German club, RB Leipzig. The club’s biggest sin is also its money and the business model it was based on. Austrian energy drink company Red Bull bought the club in 2009 or at least the place of fifth-tier SSV Makranstadt. They got the agreement with the city of Leipzig for the use of their stadium and a new club was made. They only needed 8 years to get the club to the top division. With the name RB they also managed to get around strict German rules on corporate branding. But this move just made the club more unpopular all around the country. Like the huge salaries, they are paying for their players but at least they buy young talents and not already famous superstars.

Even before the arrival of Roman Abramovich, Chelsea was not a popular club. But in 2004 they became the symbol of splashing money endlessly and buying everyone who is available. What’s more, the club doesn’t treat its players in the nicest way and often loan them to other clubs. Probably the arrival of Jose Mourinho just made everything worse as the Portuguese are also hated by many football fans. Not on their own of course, who still misses him and the successes Chelsea achieved with him. With the appointment of former team legend Frank Lampard the philosophy of the club has changed slightly. But it still can’t change the picture of them in many people.

At the top of the list, we find the biggest English club with a huge fanbase, Manchester United. But Manchester City fans are not the only ones who hate them. Other fans are bored with them after United has been dominating English football since 1992. The Red Devils have won the Premier League title 13 times so far under the management of Sir Alex Ferguson. The team is also viewed as extremely fortunate after scoring many goals in the last few minutes of their games. Who wouldn’t remember the 1999 Champions League final against Bayern Munich?

In recent times their luck and good football left them, but they still have all the money to spend on ludicrous salaries and transfer fees.  There has been a small improvement under former player Ole Gunnar Solksjaer’s management. Online gambling sites in the UK are favoring them to finish in the top 4 which will be decided in the last round this Sunday. But surely many neutral fans are hoping for their rival’s, Leicester’s success.