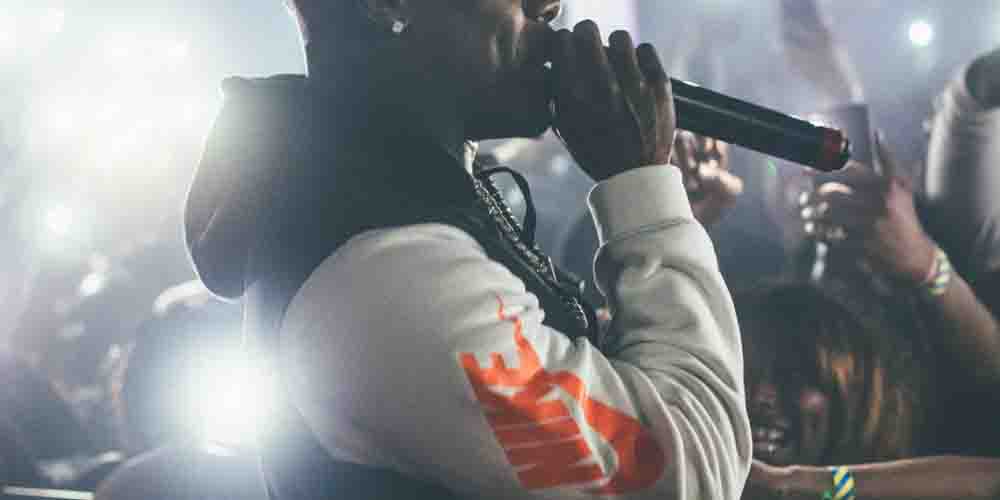 Brace yourselves as Celebrity Apprentice will soon be back on our screen following a six-year pause. This time, Aussie celebs will answer to their new CEO Lord Alan Sugar, as they seek to raise money for their chosen charity. At this time, 2021 Celebrity Apprentice Australia betting odds foresee a win for Shaynna Blaze.

After a six-year break, the Celebrity Apprentice Australia is back with Lord Alan Sugar taking on the role of CEO. Undoubtedly, this season’s lineup is not short on star power with pop stars and TV personalities among the 13 contestants.

This time, Shaynna Blaze, a judge on The Block is a clear favourite to win the 2021 Celebrity Apprentice Australia. Let’s see how her winning chances stand against the other top celebrity contestants on 22BET Sportsbook:

At this time, Shanynna Blaze currently stands out among her 12 celebrity competitors as the likely 2021 Celebrity Apprentice Australia winner. According to the online sportsbook news in Australia, Blaze is well known as a judge on the series The Block.

Furthermore, Shanynna Blaze is also a celebrated interior designer and writer. Now, she stands the best chance to impress Lord Alan Sugar on the reality competition series’s new season. All in all, Blaze poses a safe bet on 22BET Sportsbook with odds at 1.50.

If there’s one man who knows how to survive and compete in some of the world most gruelling competitions, it’s David Genat. Without a doubt, Genat is likely to be one the most feared contestants this season after winning Survivor Australia: All-Stars.

However, just how big of a threat will the Survivor be in the business world? According to his current 2021 Celebrity Australia odds, he could survive the wrath of Sir Alan’s gruelling boardroom. Overall, David Genat poses a promising bet on Bet365 Sportsbook with odds at 7.60 on 22BET Sportsbook.

Lastly, Olivia Vivian is another celebrity who’ll be hoping not the hear the words ‘you’re fired!’ form, Lord Alan Sugar. However, her current odds of winning suggest that the Olympic gymnast stands a chance to outdo the other celebs this season.

Presently, she has the fourth-highest odds on the online sportsbooks in Australia to win Celebrity Apprentice Australia at 10.00.

Don’t miss out on our latest review about 22BET Sportsbook, the bookmaker to bet on 2021 Celebrity Apprentice Australia.