WTA Gippsland Trophy Odds: Osaka and Halep in the Favorites 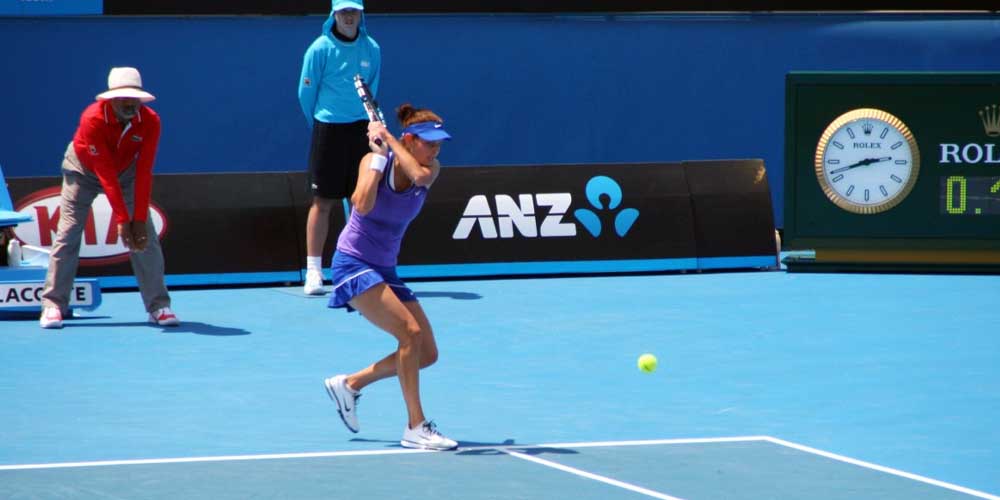 In the lead-up to the 2021 Australian Open, some of the top women tennis players will take part in the Gippsland Trophy tournament this week. One of the first events of the new season is held outside of Melbourne on outdoor hard courts. We can find Naomi Osaka and Simona Halep in the top favorites according to the WTA Gippsland Trophy odds but anyone can win in the very strong field.

The 2021 Australian Open is fast approaching with everyone being already in Australia due to the strict conditions. Women players got the chance to take part in either the Gippsland Trophy or the Yarra Valley Classic tournaments. Both taking place this week in Melbourne. Half of the field will play now in the Gippsland Trophy. Including world No2 Simona Halep and the 2019 Australian Open winner Naomi Osaka. But we can find several other top players from the world rankings. Like world No5 Elena Svitolina and 2020 Roland Garros winner Iga Swiatek. Let’s see who has the smallest odds now to win the last event before the first Grand Slam of the year.

The 2019 Australian Open winner Naomi Osaka only played in four tournaments last year. She still managed to win her third Grand Slam title in the 2020 US Open. We shall see her form after another long break. But she looked confident against Serena Williams in the exhibition match they played last week in Adelaide. Osaka will start against French Alize Cornet in the first round where she is hugely favored to go through. The world No3 American player who is also the second seed of the tournament has the odds of 3.76 to win the trophy by online sportsbooks in Australia.

Her biggest rival can be world No2 Simona Halep. Who is already through to the second round after defeating Anastasia Potapova in two straight sets. Halep is the top seed of the tournament after her three WTA victories last season. She also got to the semi-finals in the 2020 Australian Open, while her performance in the French Open was less successful. But with a tournament victory she can take another step towards claiming the world No1 spot back. Her odds to do so is 3.88 in the WTA Gippsland Trophy odds.

Other favorites from the top 10

Belarusian Aryna Sabalenka is currently in 7th place on the world ranking which is the best result  of her career so far. It comes after her latest victory in Abu Dhabi in the beginning of January. The 22-year-old player extended her winning streak to 15 matches with this victory which included her wins in Ostrava and Linz at the end of 2020. Now Sabalenka has the odds of 5.10 to get another victory.

While online gambling sites in Australia also mention world No5 Elina Svitolina with a chance of winning. The Ukrainian also won two titles last season. In Monterrey in March and in Strasbourg in September which was her 15th WTA title. After withdrawing from the US Open Svitolina reached the quarter-finals of the French Open but lost there against world No130 Nadia Podoroska. She started well in this tournament after defeating former top 10 player Andrea Petkovic 6-1, 6-4. Now her odds to go all the way is 10.50 on 22Bet.