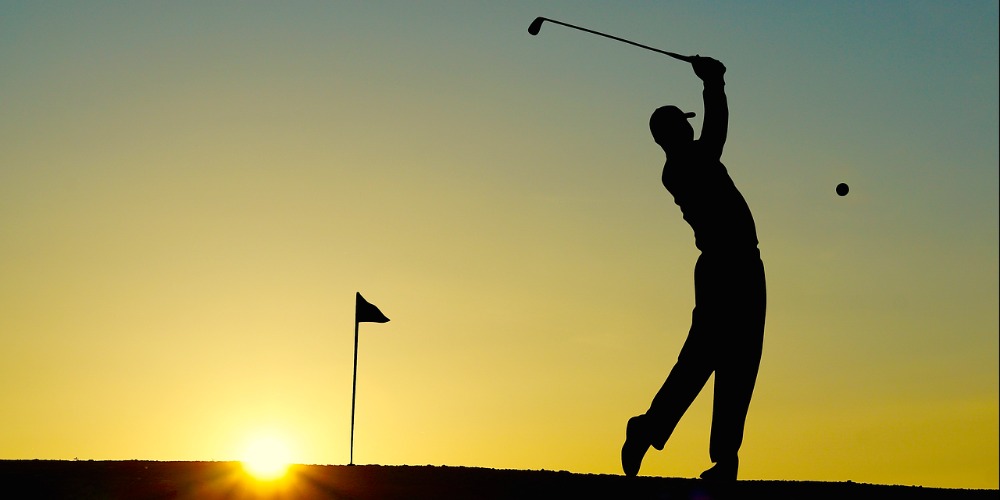 The 2021-22 PGA Tour will continue this weekend at the Summit Club in Las Vegas with the 2021 CJ Cup. Several top players will compete in this year’s event like Dustin Johnson, Collin Morikawa and Justin Thomas. Who are all mentioned in the 2021 CJ Cup winner odds as favorites. Unlike the defending champion, Jason Kokrak who defeated Xander Schauffele last year.

The first CJ Cup was held four years ago at Jeju Island in South Korea but Las Vegas hosted the event last year. The tournament was supposed to move back to South Korea this season but eventually it stayed in Las Vegas.  This location probably attracts more top US players to compete in the event. Who just has to take a 10-mile ride from the previous tournament location at TPC Summerlin. In the starting list we can find two-time winner Justin Thomas, world No2 Dustin Johnson and world No3 Collin Morikawa. The latter is a member of the exclusive club gaining a huge advantage now. But the defending champion, Jason Kokrak has also played at this year’s course before. His victory now would be a huge surprise though in this super strong field.

Dustin Johnson has played superbly in the 2021 Ryder Cup where he also won the inaugural Nicklaus-Jacklin Award. He will make his first appearance in the Tour since the US team’s victory. With online sportsbooks in the US offering the smallest odds, +1400.00 for his victory. The world No2 hasn’t won any individual tournament since his win at the Saudi International back in February. But he did finish in the top 10 on five occasions this year. Now Johnson will need more though in order to get his 25th PGA Tour.

As this year’s field also includes the world No6 Justin Thomas, who has already won this tournament twice before. Thomas was also part of the US team’s success in this year’s Ryder Cup. While he also finished strong last season with two T4 finishes at the 2021 Northern Trust and the 2021 Tour Championship. The 28-year-old American can get his 15th PGA Tour victory if he can improve on his putter which was his weakest point recently. He has the odds of +1600.00 to finish on top according to the 2021 CJ Cup winner odds.

Schauffele and Morikawa Are Also Heavily Favored Unlike Former Winners

Xander Schauffele has been in great form too since winning the gold medal at the 2020 Tokyo Olympics. He also played in the Ryder’s Cup and finished T5 in the season ending Tour Championship. Schauffele loves these kinds of events with limited fields and no-cut invites. In addition he finished as a runner-up in last year’s event. Making him another favorite with the odds of +1400.00. Online gambling sites in the US offer similar odds, +1500.00 for the win of Collin Morikawa. The young US player got his second major title in the 2021 Open Championship and was one of the best players in the Ryder Cup.

Morikawa has been a member of the Summit Club for two years now so he will have extra knowledge about the course. Plus with a win here the current world No3 can get closer to take the fist spot on the world ranking from Jon Rahm. The 2018 CJ Cup winner, Brooks Koepka is not in the favorites though. His odds are +3000.00 on BetOnline to win again. Which makes sense as he was struggling with an injury lately. And he only finished T67 at the Shriners Children’s Open last week. While last year’s winner, Jason Kokrak’s odds are even higher, +5000.00 to get his third PGA Tour win.