WCOOP 2021 Champion: Who Got the Main Poker Award? 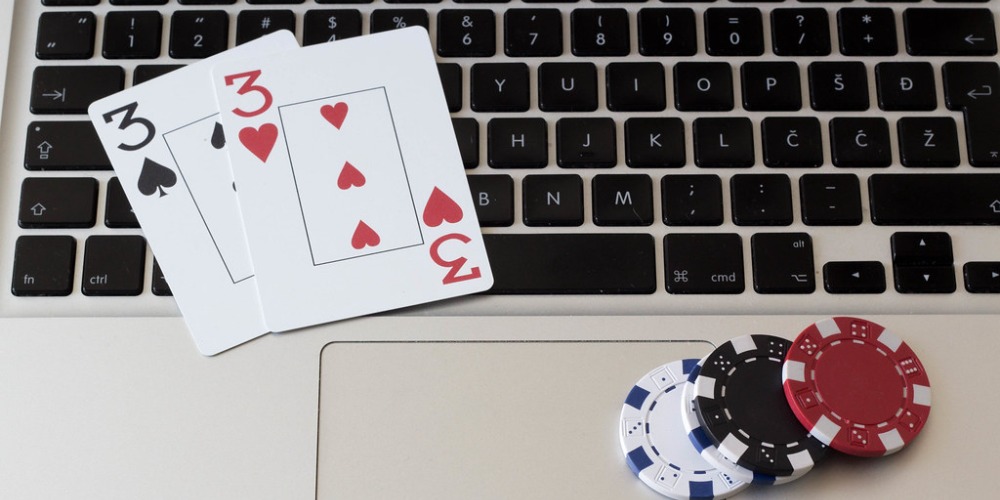 The WCOOP 2021 Main Event has ended with Russian poker player Sergei Denisov winning. He won $ 1.5 million although he had the shortest stack at the final table. This did not stop him from getting the second WCOOP title in his career and the maximum prize money. Let’s find out more about the WCOOP 2021 Champion.

In 2021, the total WCOOP guarantee was $ 100,000,000. Meanwhile, the prize pool figure, together with previous events, even exceeded 1 billion dollars. That is how many PSs have played in all WCOOPs in its history. Let’s take a closer look at the event. The series kicked off on 22 August. Moreover, the winners of tournaments from the preparatory series “WCOOP 50/50” received not only money but also tickets to the ME WCOOP. This is what else you need to know about the series:

Main Event collected 1,965 entries. The buy-in cost was $ 5,200. Meanwhile, participants competed for a prize pool of $ 10 million. All in all, 239 poker players entered the ITM zone. The tournament was supported by re-entry. Tickets could be obtained through satellites. The multi-day WCOOP 2021 Main Event is now over. We were the last to find out the winner of the TOP Main for $ 5,200. And, unexpectedly for many, the Russian player became WCOOP 2021 Champion. Sergei “CrazyLissy” Denisov won NLHE Main Event $10M GTD, receiving $ 1,499,942 in prize money for the victory. Online poker sites in Russia also welcome new winners.

Of course, Sergei has vast experience inexpensive tournaments at all the leading poker sites. However, few believed that he would be able to win in the company of strong opponents in the finals with the smallest stack of 17BBs. The perseverance of “CrazyLissy” showed in the initial stage of the tournament. Indeed, he became one of the few participants who made three entries. In total, the event attracted 1,446 players who made 519 re-entries, resulting in a $175K overlay.

Last year, the best representative of Russia – “77atlant77”, was only eighth in a similar tournament. And the only time (in 2012) Marat “maratik” Sharafutdinov reached its very top. Learn more about Biggest Poker Tournaments in the World. At the final table, Sergei had the shortest stack – 17bb. An hour later, he managed to double it, knocking out Linus Leliger. Then he made a full house, knocking out an opponent from Lithuania, and became the chip leader. Heads-up Denisov played with Pascal Lefrancois. The fight for the champion title and maximum prize money lasted 50 minutes. The players were then dealt 10-Q and A-J. The flop came 10. This helped Sergei win.

The Flow Of The Game

Sergei “CrazyLissy” Denisov became the new world champion in online poker. The future champion made the final table with the shortest stack of 17bb. In the first hour “CrazyLissy” doubled with AA vs TT Linus Löliger. On the next hand against “Rebel FishAK” he added another + 50% to the stack. However, one of the key hands for CrazyLissy happened in 8-handed. “Necgaidziai” opened UTG + 1 with K8s min-raise, “CrazyLissy” defended the big blind with a pair of Nines. On the flop, “necgaidziai” made a flush, and “CrazyLissy” a set, which was reinforced by a full house on the turn.

In 5-handed, CrazyLissy knocked out the best hand. The competitor defended preflop. And on the flop he raised a continuation bet from Rebel FishAK – he folded his cards. In the 4-max stack, “CrazyLissy” was in a fever up and down. Every 4-max competitor has been a chip leader for a while. The future champion had to play “All-in” several times. First, “CrazyLissy” won the field with a pocket pair of Threes against Nines. Then he strengthened his position in the field with AA vs A2s and once again had to play for all with pocket Jacks against AKs “Rebel FishAK”.

“CrazyLissy” started heads-up with a chip lag of 36bb against 62bb (in 3-handed Lefrancois knocked out the Chu in an Eights against Fives). All in all, the game lasted an hour. In the depth of 34.5 bb Lefrancois pushed AJo, Denisov received a pair of tens. After this hand, Lefrancois was left with 1 big blind but failed to spin. If you want to master your poker skill and become WCOOP 2021 champion, visit Intertops Poker.

On September 16, 2021, after almost seven hours of play at the final table, the winner of the World Championship of Online Poker Anniversary Series Main Event (WCOOP) was announced. It was the Russian Sergei “CrazyLissy” Denisov. In the first place, the player received $ 1,499,942. This is the second WCOOP title in the career of Sergei Denisov. He secured his first win in 2019 at $ 2,100 NLHE ($ 115.5K). Meanwhile, the tournament runner-up Pascal Lefrancois tweeted two pictures of him celebrating after the end of the match in 2021 and 2008, and signed: “Getting old.” He received the title of runner-up of the prestigious event and $ 1,069,000 in prize money.

Besides, third place was occupied by the Australian player. Stevan Chu added $ 762,000 to his bankroll. The fourth was a poker player with the nickname Rebel FishAK from Romania. The organizers transferred $ 543,000 to him. Meanwhile, Marco Zevola entered the top five. The Argentinian earned $ 387,000. Markus Prinz from Germany finished sixth. His profit was $ 276,000. Moreover, renowned Swiss cash player Linus Leliger finished seventh for $ 197,000. A poker player with the nickname necgaidziai from Lithuania was the second to leave the final table. His prize money was $ 140,000. To become a professional player, read our article Online Poker Tournaments Explained and visit the Intertops Poker. Good luck!