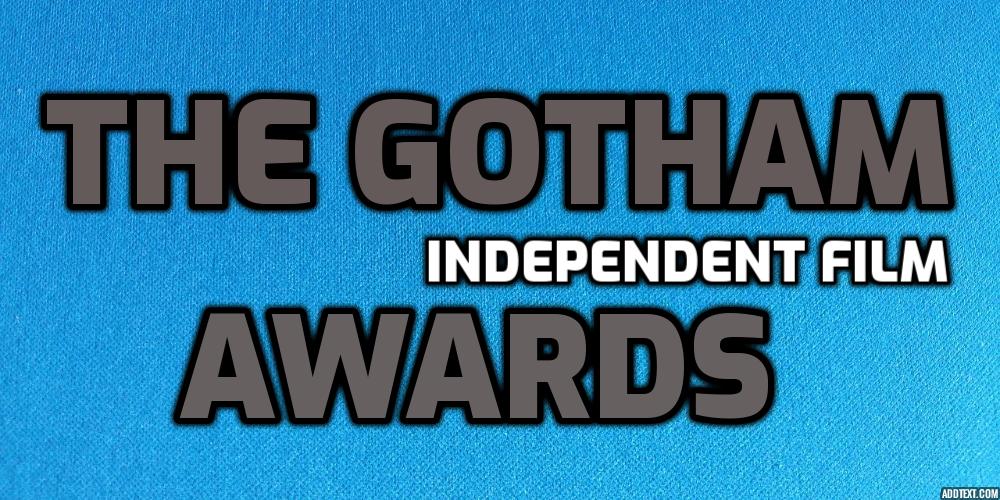 The 31st Annual Gotham Independent Film Awards is coming soon. This year’s ceremony is scheduled to take place on November 29 with dozens of films and film stars competing in their respective categories. Check the latest 2021 Gotham Awards odds to bet on favorites.

The 2021/22 film award season is in its full flow. The Gotham Awards will be the next one to present their winners among the best independent films of the year. Besides the common nominations for movies and TV series some categories survived significant changes. Thus, Best Actor and Best Actress are now replaced by gender-neutral nominations: Outstanding Lead Performance and Outstanding Supporting Performance. Online sportsbooks in the UK reveal the odds for all major categories at the upcoming Gotham Awards – check them now!

This year was full of great features from independent filmmakers. However, only five of them received nominations for the 31st Gotham Awards. In 2021, we have the following list of nominees for the American award:

All the films presented above have received warm critical reviews and fully deserve to become winners. If one chooses just one to receive the prize at Gotham Awards, The Lost Daughter leads the odds at most bookmaker sites. A Maggie Gyllenhall psychological drama is an absolute leader to win the main award of the night with 1.50 odds.

Following online gambling sites in the UK, Olivia Colman has the best chance of winning the award for the lead role. The English actress starred in The Lost Daughter and won critics’ hearts. She is highly likely to aim for her second Oscar in 2022 too. Therefore, winning the GIFA award is just a matter of time, according to the bookies.

If you are looking for the best 2021 Gotham Awards odds, you should bet on Ruth Negga to win. Her performance in Passing was highly praised by critics. So, it is possible that the actress will go for the Academy Awards next year like her colleague Olivia Colman. Meanwhile, Negga’s odds to win the GIFA award is 1.27.

TV Series To Win At The 31st Gotham Awards

Besides independent movies and their stars, various TV series are presented in various nominations. Thus, a new nomination – Breakthrough Nonfiction Series – will be presented for the first time in 2021. Besides it, you can bet on TV series in the following categories: Breakthrough Series (both Long and Short Format) and Outstanding Performance in a New Series. According to Bet365 Sportsbook, the following series will receive awards in all four Gotham Awards nominations: