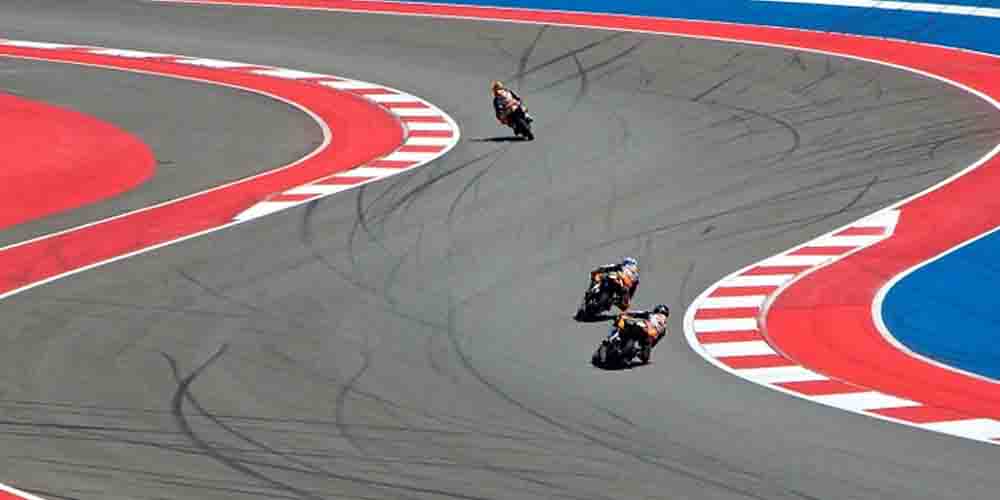 The 2021 MotoGP season starts this weekend in Qatar still without the 6-time champion Marc Marquez who will miss the first two races of the season. One of the biggest questions of the season is if he can return to his previous form. Or will we see another hectic season with several candidates for the title? At the moment bookmakers don’t include Marquez in their 2021 MotoGP WC winner odds where currently Australian Jack Miller leads.

The previous MotoGP season was one of the most exciting seasons of recent history. With nine different winners and 15 podium finishers. Joan Mir won the championship at the end, winning his and Suzuki’s maiden title in the tournament. After a long break and a very short testing period it’s difficult to predict who can win the title this season. Marc Marquez is still not fit to race after breaking a bone in his upper arm last year. We can’t find his name in the world championship odds, but surely the Spanish legend will try to return as soon as doctors allow him. But we might see a more cautious Marquez in the first few races, allowing others to fight for the victory.

It might surprise some MotoGP fans but online sportsbooks in Spain favor Jack Miller to win the title with the odds of 4.50. The Aussie rider was the fastest during the pre-season tests and can continue his great form this season too. He only finished 7th last year but Miller achieved two podium finishes at the end of the season. As a rider of the Ducati factory team his chances are definitely great for a top performance this season.

But last year’s best riders will also aim for the title again this year. Like the defending champion, Joan Mir who gave the most balanced performance last season. Even though he also had to retire on three occasions. The Spanish rider was 7th fastest in the testing, but as we know these times doesn’t mean much in the races. Suzuki struggled with the qualifiers last season but proved to be quick enough to win races. Mir has the odds of 5.50 to defend his title in the 2021 MotoGP WC winner odds. Meanwhile his teammate, Alex Rins can also be a title contender  this season after finishing third in 2020.

Quartarero, Morbidelli and Vinales can also fight for their first title

French Fabio Quartararo started last season perfectly and won the first two races. But later his form declined drastically, a few times he couldn’t even finish in the top 10. Apparently he couldn’t handle the pressure after he became the top favorite in the absence of Marquez. Yamaha wasn’t fast enough on every circuit either which made it even more difficult for its riders. Quartararo switched to the factory team this season. Where he will start his new campaign to win the title with the odds of 6.00.

Other Yamaha riders, Franco Morbidelli and Maverick Vinales are also mentioned by online gambling sites in Spain with the odds of 8.50. Morbidelli finished second last year and became the best Yamaha rider in the championship. The 26-year-old Italian achieved the best result of his MotoGP career so far after winning three races in the season. He knows well his motor and the Petronas Yamaha team which puts him into a great position. Vinales rides for the factory team joined by Quartararo now. He finished third twice before, in 2017 and 2019 so his 6th-place finish last season was a bit disappointing. But Vinales was fast in the testing, only a few hundreds of a second behind Miller. If he can keep his speed during the season, he might win the title now.