Five Players on Top of the 2021 NBA MVP Winner Odds 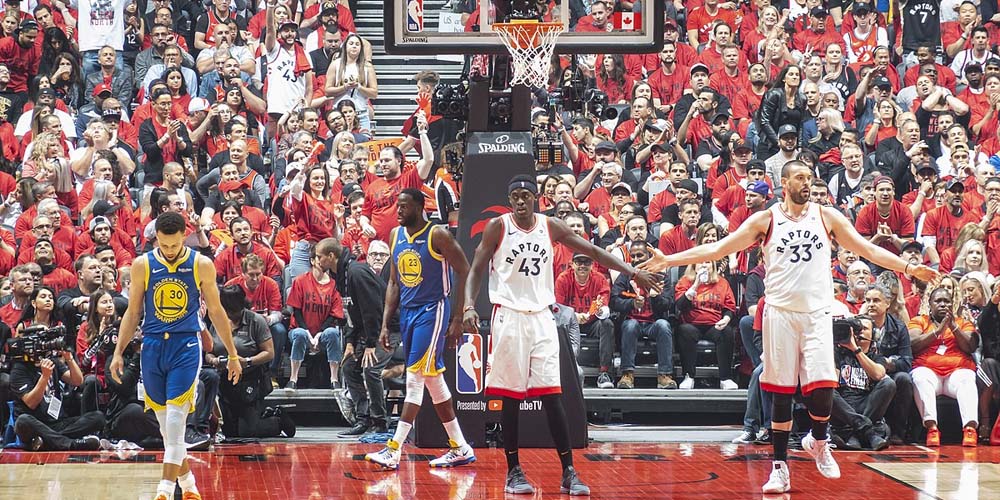 Two players Doncic and Antetokounmpo are deservedly the frontrunners at the 2021 NBA MVP winner odds. But several other top talents can easily emerge among the finalists including Durant, Jokic, and Curry.

Online sportsbooks in the United States suspect it is either Giannis Antetokounmpo or Luka Doncic who will likely win the MVP award. But of course, they are not alone in the mix for the 2021 NBA MVP winner odds. The fans are extremely excited for Stephen Curry and Kevin Durant to win the award again. Besides, Nikola Jokic is arguably in his prime, thus if he would win the award, this is the best time to do it.

The reigning two-time MVP Giannis Antetokounmpo is among the leading favorites for a third straight award. His 2021 NBA MVP winner odds stand at +450, according to 888sport. For this season, Antetokounmpo will likely be among the league’s scoring leaders, along with rebounds and plenty of other box score stats.

However, the main obstacle that might stand in Antetokounmpo’s way is that winning the MVP for the third time is rare. Only three players in NBA history won the award three consecutive times. Even Michael Jordan and LeBron James failed to do it. Therefore, it might be the year of some other top tier players.

Doncic needs to keep the momentum

Many analysts at online sportsbook news sites in the United States expect Luka Doncic to stay the favorite. At least for the first half of the season. Dallas Mavericks superstar is already leading with +400. However, it is unclear whether he can keep the momentum.

His team was a 7-seed a few months ago. If that does not change it will be hard for Doncic to win the award. Besides, the player is extremely talented but he is 21, and most MVP winners were at age of 24 to 28.

Durant will likely be competitive this year

Kevin Durant of Brooklyn looks fit and very positive. He was able to get a comfortable 30 PPG during the preseason. He also knows how to win the MVP as he did it once in 2014 and finished second three other times when LeBron James won. Therefore, many consider him a better candidate compared to Doncic with +700 odds.

Jokic is arguably in his prime

Nikola Jokic of the Denver Nuggets makes sense to be among the challengers or even finalist with +900 value to win. He is in his prime and his team might have a chance for the regular season. Should Denver finish top seed in the West Durant might very well be among the MVP finalists.

Curry is the best shooter of all time

The former two-time MVP Stephen Curry of Golden State Warriors has a value of +900. That is probably because he is the greatest shooter of all time. But, if he is to win the MVP award he will need to drag his team to the top seed.

If you are looking for the best basketball odds, look no further and check out our review about 888sport.