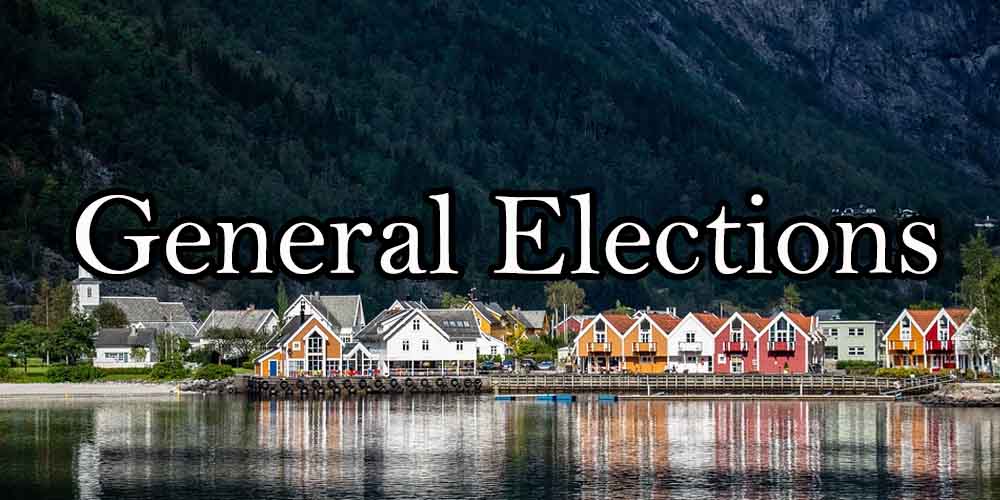 The Labour Party – The Biggest Party in Norway

The Labour Party is a social-democratic party that was established 132 years ago in 1887. There is doubt that the Labour party is the biggest with 50,067 members. Also, with the current leader Jonas Støre, the party has won 55 out of 169 possible seats in the parliamentary elections in 2017. The Labour Party has been winning the greatest number of seats in the Parliament since 1927. Therefore, it would be logical to bet on them as they are still the most popular party in Norway. Additionally, 2021 Norwegian General Election Odds are placing the Labour Party as favorites to most seats.

Online Sportsbook Sites in Norway are showing that the Labour party will most likely win the most seats in the next parliament election. The betting odds that the party will win most seats is 1.65. This is logical as the party is still the biggest in Norway and has won the most seats in parliament for the past 100 years approximately. In addition, its public support polls are not showing a decline in popularity, so it would be the safest option to bet on.

The Conservative Party – Not the Biggest, but They Rule the Government!

The Conservative Party is the biggest party in the Norwegian center-right. Also, it is the second biggest party in Norway with 29,690 members. In the recent past, the party has been gaining more and more popularity and support. For example, under the leadership of Erna Solbergthe, the Conservative Party won the government rule in the national elections of 2013. This ended the rule of the Labour Party that has been in power for eight consecutive years. Erna Solberg even stated that it was a historic election victory for the right-wing parties. In addition, the party was successful in maintaining the position of power as it has also won the government rule in 2017.

The multi-party system of Norway prevents any party to pull far ahead in control from the rest. Saying that you should not neglect the other parties and their power to change the course of the next elections. The Progress party, which is the third biggest party in Norway, won 26 seats in the previous elections. Although their odds of winning seats are 25 on 22BET, the progress party is supported by many people. It won 27 seats in the parliament in the previous election. Their chances of winning most seats are relatively low, but you never know!

The Center Party on the other hand, is still getting more and more support from the public. In 2013, the party won just ten seats in the parliament, but in 2017, that number almost doubled as it won 19 seats. This election could be their breakthrough, and their odds of winning most seats are 7.5.