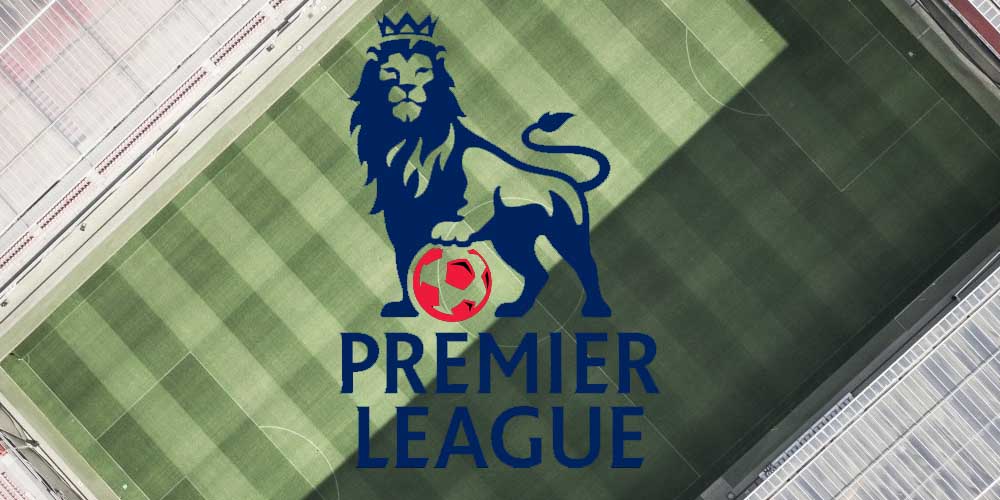 The contest for Premier League Playmaker award is heating up, with four players having an equal chance to win this season. They are Jack Grealish, Kevin De Bruyne, Bruno Fernandes, and Harry Kane. So, here is our analysis on who has a slightly better 2021 PL top assists odds over the rest of the contenders.

Online sportsbook news sites in the United Kingdom have been reporting about a strong battle on who has the best art and skill in creating goals. Manchester’s De Bruyne and Fernandes are leading the way as the best creators in the Premier League. In addition, Villa captain Grealish and Tottenham’s talisman Kane are in the mix.

It is hard to separate the four players at this point. They all have very similar 2021 PL top assists odds. However, the record of De Bruyne and the momentum around Fernandes will likely ensure either one of the two men to win the PLaymaker award at the end of May.

The Belgian playmaker has been a key figure at the Etihad since 2015 helping the City to win multiple titles. What is more, he won the Playmaker award twice since it was introduced in 2018. The first time, De Bruyne won it in 2018 after creating 16 goals for his City teammates. The second time he won it last season with a record assists of 20, equaling Arsenal’s Thierry Henry in 2003.

Thus, De Bruyne is justifiably among the leading candidates with 2021 PL top assists odds at 11/10, according to 32Red Sportsbook. His intelligence on the pitch and great achievements accumulated in the past years makes him a safe bet to win the award for the third time.

Fernandes is enjoying a creative season

The Portuguese midfielder is rated on top as well with 5/2 odds to win the award. He has a big impact on the team and has been enjoying a creative season so far. He in fact assisted 10 goals in the 25 match weeks. Should Fernandes keep up his good performance, he will not only be close to winning the award but also helping the team secure the second spot on the table.

Grealish had great contributions this season

The Aston Villa captain Jack Grealish has contributed six goals and 10 assists this season. He has all that it takes to win the award with 5/1 value, as per online sportsbooks in the United Kingdom. However, he has been suffering from injuries recently, which may affect his level of performance and number of appearances.

Tottenham’s talisman Harry Kane has been the key figure in scoring goals in the previous seasons. However, it is very exciting to see him continue his transformation from a goalscorer to a playmaker lately. He assisted so far 11 goals and he will likely continue to create goals, with 5/2 odds to win the award.

If you are looking for the best football odds, look no further and check out our review about 32Red Sportsbook.