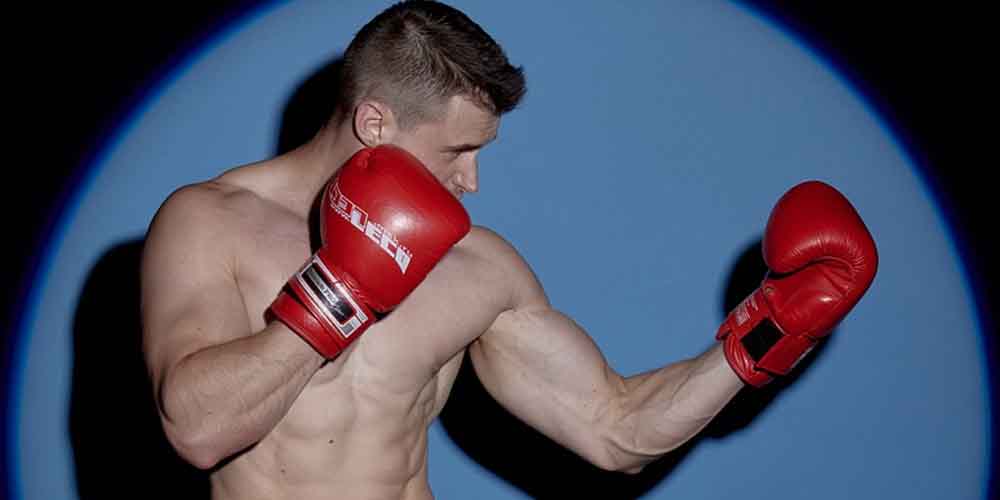 Boxing is a contact sport with millions of fans. The main essence of the discipline is striking the opponent’s body with fists. However, not everything is that simple. Boxing rules were first developed by the Marquis of Queensberry in 1867. Since then, they have undergone several improvements. Meanwhile, today they represent a clear system of regulations. In this article, we will have boxing rules explained.

In modern boxing, the rules depend on the level of competition. Usually, they can be divided into three types:

What each type has in common, a duel between opponents takes place in the ring. It is a special area fenced with ropes from all sides. Each fight has several rounds with a duration of 3-5 minutes. Besides, there is a 1-minute break between rounds. Each boxer has his corner. From it, the fighter enters the fight, and there he recovers between rounds. Near this corner (outside the ring) there is space for the coaching staff and the athlete’s seconds. Moreover, the referee controls the conduct of the fight. He is also in the ring, enforcing the rules, stopping the meeting, or awarding the victory to one of the opponents.

Finally, the victory to one of the opponents can be a result of a knockout (technical knockout), a referee’s decision, disqualification, or refusal of one of the participants to fight. This was a simple way to have boxing rules explained. Of course, to better understand this game you should start watching the fights. And to make the learning process more interesting you can also visit online sportsbooks in the USA to check the latest Boxing Bets.

The basic rules of boxing in 2021 among professionals can be formulated in several points:

In the professional form of boxing, in contrast to the semi-professional form, one cannot use any helmets. Therefore, athletes fight with a naked torso. Meanwhile, the scoring system is based on a countdown scheme. In this way, each athlete has 10 points at the beginning of the round. The winner of the round, according to the judges, retains this amount, the loser gets 9 points. If one of the participants was knocked down during the round, he loses 2 points. For the subsequent knockdown in the round, he loses one more point.

The rules of boxing competitions (regardless of the type, age category, gender) have several prohibited actions. For them, an athlete can get a warning, have a points deduction, and even get a disqualification. Let’s list the main prohibited techniques in boxing:

In classic boxing, the participants fight only with special gloves and make punches with a fist. However, it is forbidden to open the glove and hit the opponent with the back or the edge of the palm. Head grabs and pressure on the opponent’s face are also out of the rules. For the listed violations, the referee issues a warning, and the panel of judges removes points from the culprit. In case of a systematic violation of the rules of fighting, disqualification may follow. When an opponent is accidentally hit in the groin area, they have 5 minutes of cooldown. Having professional boxing rules explained, let’s check the 1XBet Sportsbook and start making real money!

Based on the criterion of the weight of the fighter, boxing is divided into several categories:

Pay attention to the fact that opponents must be in the same weight category. Besides, the weigh-in procedure is an obligatory part of any fight. Usually, they carry it out the day before the fight. Depending on the age, the participants in the discipline are divided into categories:

The basic rules of boxing assume the organization of tournaments following the age of the participants. As an exception, the opportunity has been introduced for youth and a junior to participate in one fight, if at the time of the meeting the age difference of the rivals does not exceed 2 years. However, fights between seniors and juniors are not allowed. 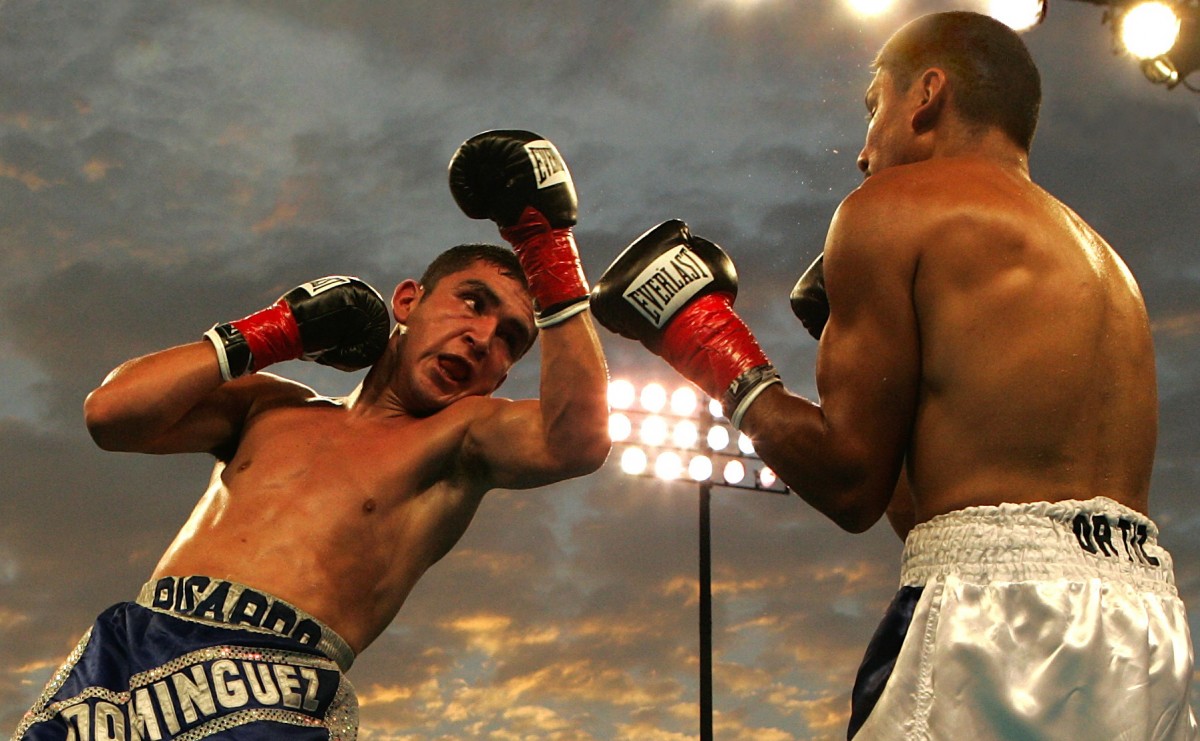 Features of betting on boxing

Indeed, the bookmaker’s line in boxing matches depends on the importance of the match. Top fights for championship titles in this sport are held infrequently. However, they provide the widest list of bets. For bettors and bookmakers, meetings of the usual ordinary status are not of great interest. Therefore, bookmakers limit themselves to a standard line on the outcome of the fight and in rare cases set the total of rounds without a wide amplitude. The list, unlike most sports, even in the top fights is not too wide. Usually, there are about 50-80 events. There are several advantages to betting on boxing:

Having the boxing rules explained, you can visit online sportsbook sites in the USA. Learn How to Find the Best Way to Bet on Boxing and start making real money in no time. What can you bet on

In any fight, bookmakers first of all place bets on the outcome of the fight – the victory of one of the boxers or a draw. A draw in boxing is rare, so it is characterized by high odds. You can also bet on the following betting options:

The first thing worth paying attention to is the thoroughness of the analysis. You must have an excellent knowledge of boxing, be aware of all the latest events, and have accurate information about the progress of athletes’ training. Indeed, this affects the success of the bet. The ability to analyze a fight is a key point in determining the percentage of bets passability. Therefore, more often watch fights both in live broadcasts and in archives to better understand the fighting technique of specific athletes.

Also, analyze the movement of the odds. Before the start of the battle, the quotes undergo changes, which indicates loads of professionals for specific markets. If the load is in favor of your choice, it means that the analysis of the battle has been carried out correctly. Therefore, such a bet should become a passing one. Besides, keep an eye on your bank. Do not play all-in on the best events in your opinion. Try to use a fixed value for each bet. This tactic will make it easier to track growth and see profits at a distance. Do not deviate from this tactic, Thus, in case of losses, you do not lose the previously obtained profit or enter into a negative.

Indeed, boxing betting is a risky but exciting undertaking. It is important to be able to analyze matches correctly, have a good understanding of the sport and watch a large number of fights. It will also be important to choose the right bookmaker for long-term cooperation. For example, in 1xBet Sportsbook the odds are high and there is access to a wide list. The strategies presented in this article will be highly effective with proper financial planning. However, do not forget about the importance of analyzing each battle.