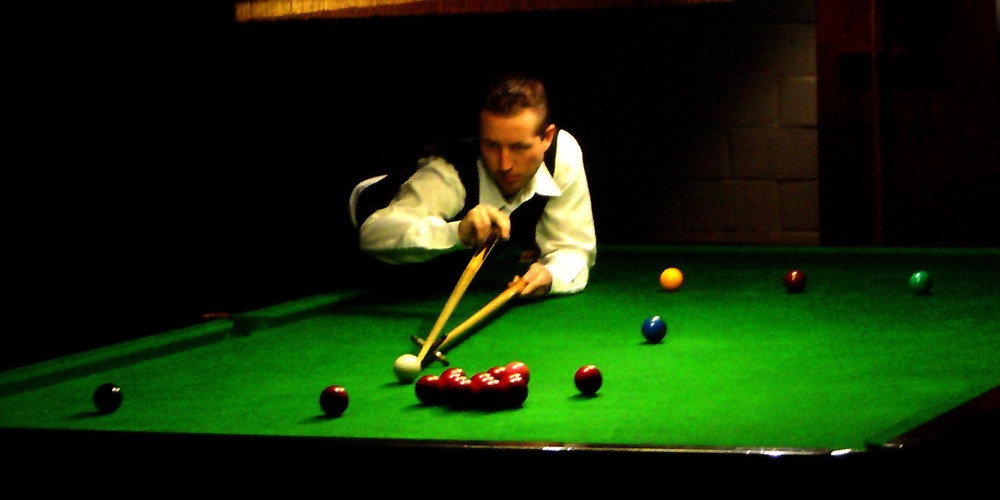 The 2021 Snooker UK Championship is held between the 23rd of November and the 5th of December at the York Barbican in York. Neil Robertson is the defending champion after he defeated the world No2, Judd Trump, in last year’s final. The 2021 Snooker UK Championship odds mention them as top favorites again, but surely the other top players will aim for the win as well.

The fifth ranking event of the 2021-22 snooker season, the UK Championship is starting this week with 128 players taking part in it. The event is the second biggest event of the sport behind the World Championship, making up the Triple Crown along with the Masters. No wonder that all top players will compete from the world No1 Mark Selby to the legend, Ronnie O’Sullivan. The Rocket has won the tournament a record 7-times, but Australian Neil Robertson is the defending champion. After he defeated Judd Trump 10-9 in last year’s final. Now he will try to defend his title and win the tournament for the fourth time. But all of his main rivals will aim for the same. And the £200,000 prize money can surely be a big motivator too.

Judd Trump lost his top spot in the world ranking to Mark Selby this August after being knocked out in the third round at the 2021 British Open. Since then he reached the quarter-finals of the Northern Ireland and British Opens. Where he lost against Mark Allen and Mark King. But Trump managed to win the Champion of Champions tournament last weekend which can be a good sign ahead of this event. The world No2 has only won the UK Championship once before, back in 2011. But he was close to winning last year as well when he played a dramatic final against Robertson.

Now online sportsbooks in the UK predict his victory with the odds of 4.33 in their 2021 Snooker UK Championship odds. But last year’s winner, Neil Robertson follows Trump closely with the odds of 5.00 for another win. The Australian player is usually playing well in this tournament. As he has already won it three times. He is in good form too after winning the 2021 English Open two weeks ago. And reaching the quarter-finals at the Champion of Champions non-ranking event. The world No4 will start against an amateur player, John Astley on Tuesday. While he can only meet Trump in the final if both of them manage to get there.

O’Sullivan, Selby, and Higgins Can All Win

Ronnie O’Sullivan has won the UK Championship seven times so far but he got his last victory in 2018. Last year he has knocked out already in the second round. But after reaching the semi-final of the 2021 English Open, the world No3 can go much further this time. O’Sullivan hasn’t won any tournament since winning the 2020 World Championship last summer. But we can never underestimate the Rocket. Especially at one of his favorite and most successful tournaments. Online gambling sites in the UK do that and offer the odds of 6.00 for his victory.

The world ranking leader and also the reigning world champion, Mark Selby has the odds of 7.00 on bet365. He won this event twice before, in 2012 and 2016. But he couldn’t go further than the quarter-final since. Selby hasn’t been in his best form in the new season yet. He did reach the quarter-final last weekend though at the Champion of Champions tournament. Where John Higgins was only beaten by Trump in the final. The Scottish player is on a great run after also getting to the finals of the 2021 Northern Ireland and 2021 English Opens. The 46-year-old player also won this tournament three times before. Now he has a real chance of winning it again. With bookmakers offering the odds of 9.00 for his first victory since last February.