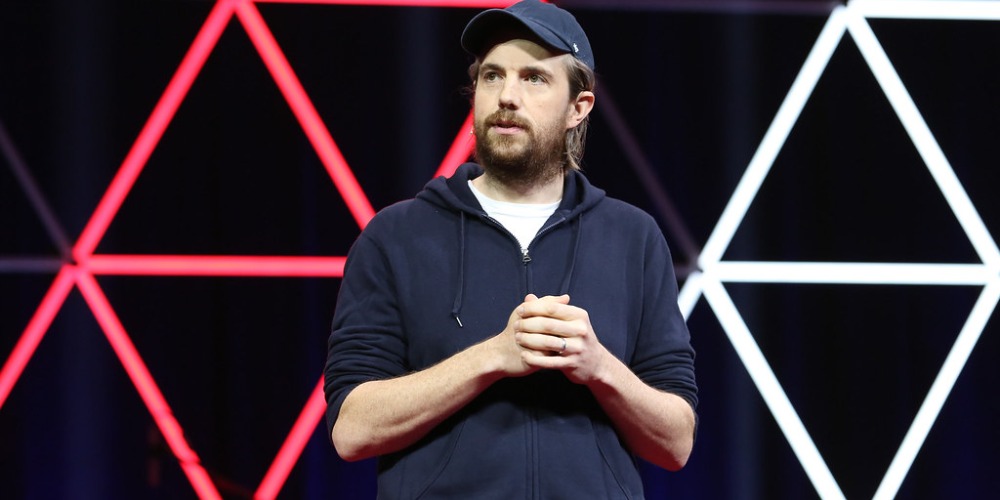 Who is Mike Cannon-Brookes and why do we talk about special bets about him? If you are familiar with the business world, we do not really have to go into details about him. But in case you are not, and you wish to bet on his next move, keep on reading and find out everything you are curious about!

People like to bet on all sorts of things, and that is why online gambling news sites in Canada – not to mention online sportsbook sites in Canada – like to deal with the most different topics from all around the world. So, besides sports and politics, they deal with celebrities and also some famous people from the business world! And Mike Cannon-Brookes is definitely one of the latter – but what do the special bets say about him? Well, without spoiling the point, it is about a possible business step that he might take in the future. And that should be a big one, for sure! But before getting to that, let us lead you into his shiny world!

So, in case you are not too deep in the mysterious forest of the business world, here is a recap on Michael Cannon-Brookes who is one of the wealthiest men in Australia. He is only 42 years old, but he is a billionaire. He is “the co-founder and co-CEO of the software company Atlassian. Cannon-Brookes often carries the epithet of accidental billionaire after he and his business partner Scott Farquhar founded Atlassian with the simple aim of replicating the then-typical graduate starting salary of A$48,000 at the big corporations without having to work for someone else.” But it does not really matter how does it? The point is that Michael Cannon-Brookes is successful and it is worth seeing some special bets on him! Now, let us see, what he is up to these days.

Cannon-Brookes did not stop after Atlassian! He is also an adjunct professor at the University of New South Wales School of Computer Science and Engineering. Also, he has been acknowledged by his country by getting some awesome awards, like Entrepreneur of the Year. He also collaborates with the Australian government on some major issues. But he is also an innovative mind on solving energy and technology policy challenges.

Another thing, that is even more important for online sports bettors, is the fact that he is into sports – and sports teams. And since he has the money, he also likes to engage in some stakes! He has a minority stake in Utah Jazz – an NBA team – just to give one example. And the special bets on Mike Cannon-Brookes have something to do with this – check out 1xBet to see!

Now, you might see, when you are a billionaire, there can be several different bets on you. Why? Well, because you might engage in many things! When it comes to Mike Cannon-Brookes, the special bets are all about him getting some interest in other sports teams, other than the Utah Jazz! So, what can be the next step? According to bookmakers at 1xBet, he might buy ownership of the Sydney Blue Sox – that has the odds of 6.00. The second frontrunner in the issue is the Melbourne Aces, with the odds of 8.5. The others are a bit left behind, however, the Illawarra Hawks (10) and the Seattle Storm (11) also stand some chance in the matter.

What do you think? Well, we think that you should really make your bet until you can – until Cannon-Brookes makes a quick decision, and buys himself into something before you could win some extra with the purchase!

You can discover more about 1xBet Sportsbook here