Billionaires Signpost How To Bet In The 21st Century 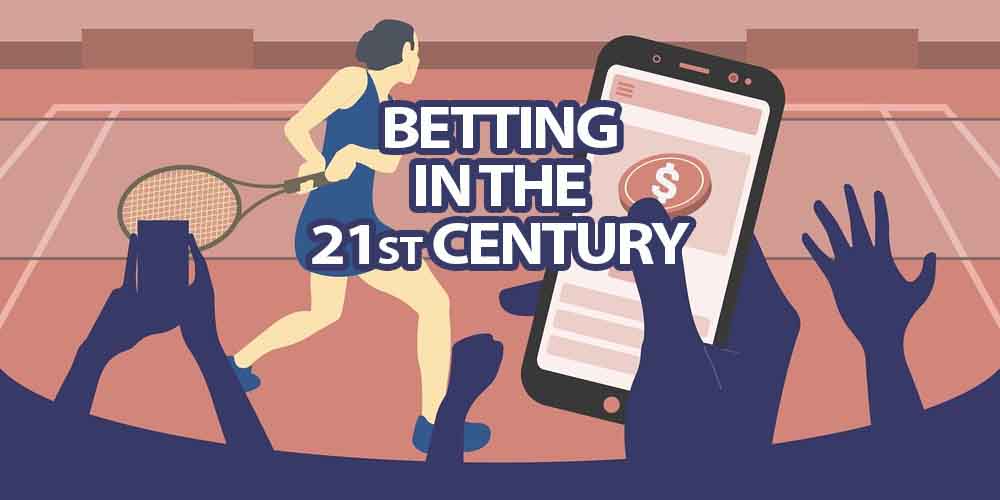 Discovering how to bet in the 21st century is simple. Just learn from history.  Take the Bird’s Eye Steakhouse Grill advert. Who knew it would be so prescient. When that motley cast of builders sang; “We hope it’s chips, it’s chips.” I suspect they didn’t know just who would take their message to heart. Now, quite sometime later, the billionaires are buzzing with the concept of microchips in our minds. You could soon place your usual bet on sports in the UK at Bet365, without a computer in sight.

Those seeking how to bet in the 21st century should feel a little sorry for Bill Gates. Not only is he stuck with Kermit The Frog’s voice, but now he’s the embodiment of Big Brother. Conspiracy theories concerning him and ID2020 suggest he wants to microchip everyone. This is patently ridiculous. It’s the sort of whacko concept the internet just loves coming up with. Fortunately, these claims collapse under the barest, briefest, most superficial investigation. I mean. It’s Bill Gates.

Neither he nor ID2020 wants to chip everyone. And it wouldn’t work anyway. Oh, they could probably chip everyone easily enough. But this is Bill Gates. A Windows head-chip? Just, no. “The microprocessor in your head has performed an illegal operation and will now shut down. Any nefarious plan to take over the world you may have been an unwilling pawn in will be lost.” It was utterly ridiculous. Like learning how to bet in the 21st century, hitting up Bet365 (one of the best online betting sites in the UK), and backing Aston Villa.

Learn How To Bet In The 21st Century In Your Mind

Just as calm was returning, Elon Musk went on Joe Rogan’s podcast. He didn’t smoke marijuana this time. No. This time he predicted they’d be implanting chips in people within a year. And he meant it. This is, after all, the guy that got rocket ships to fly backward. So chips in your head could well soon be a reality. Now on the face of it, this would make finding out how to bet in the 21st century really easy. You’d have full access to the internet inside your mind, right? Well maybe.

“We may be able to implant a neural link in less than a year….in a person I think.”

Taking advantage of UK gambling laws from inside your head might not look as it does now. You might think you know how to bet in the 21st century but the chances are websites like Bet365 will undergo a massive evolution away from passive rendering and into virtual reality. Virtual reality, VR, is, at the moment, bloody awful. Still, in its infancy, the technology just isn’t there yet, and anyway, you look silly in those strap-on helmets. Which is where a mind chip has an advantage

The cumbersome equipment removed, VR suddenly makes more sense. Rather than static pages of the odds on horse racing or the prices for a bet on football, whole bookies might exist. Yellow Pages used to let your fingers do the walking, now your mind can wander. It would be able to walk through 3D shops, libraries, pubs, and clubs. Bet365 just another virtual entity on this information superhighway high street. This then shows us how to bet in the 21st century.

We will stroll the boulevards of an optional virtual world. Accessing services and products in a shadow-like reflection of the real world. We would all know how to bet in the 21st century. It would come as standard. So bookies like Bet365, one of the best online sportsbook sites in the UK, will simply be part of this VR landscape. The sports will be real, the bets will be real, but the bookie will be pixel deep and far more accessible. That’s what the conspiracy theorists always forget. People will do anything for convenience.

We take a look at why learning how to bet in the 21st century could be as easy as playing a modern triple-A shooter.