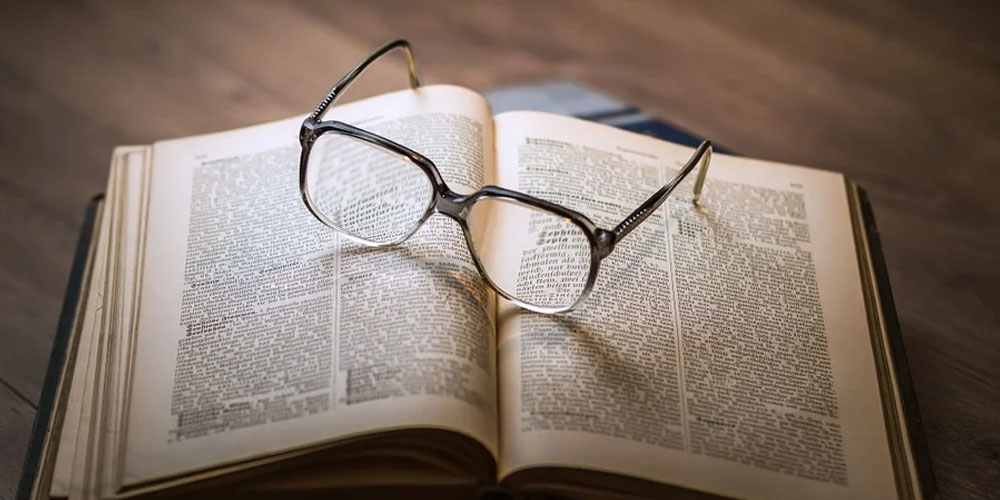 The International Booker Prize was introduced in 2005 to complement the Man Booker Prize which awards writers of the Commonwealth, Ireland and Zimbabwe. Until 2015 it had a winner every two years, since then it selects the best every year. In the former winners we can find writers from Albania to South Korea. Last year Jokha al-Harthi from Oman got the award who is the first winner author writing in Arabic.

Fernanda Melchor’s novel, Hurricane Season has the smallest odds, 2.40 to win this year’s award. It is about the murder of a local witch in rural Mexico and what was the reason for it. We can learn about life in the area where poverty, violence and superstitions still rule.  Melchor’s first book with English translation is very intense and hard to put down once you started to read it.

Another Spanish written nominee, The Adventures of China Iron by Gabriela Cabezon Camara is also mentioned in the favorites by online gambling sites in the UK. The novel inspired by the gaucho culture in the 1870s Argentina has the odds of 3.24. It tells the story of China, who leaves her home and goes on a journey through the pampas with her new friend, Liz from Scotland. Camara pictures the wild, the different cultures they met during their travel and China’s discovery of freedom and her own personality. The tone of the novel is very humorous and represents a new, feminist perspective.

A tale from Germany and other nominees

Daniel Kehlmann’s novel, Tyll is a German folklore happening in Thirty Years’ War, with the tales of Tyll Ulenspiegel, a performer and trickster. Tyll travels through the country during the war and meets different people from a hangman to King Frederick. Kehlmann, who is probably the most famous writer from the nominees and winner of several other awards, uses magical realism in his book. His odds to win this award as well is 3.50 at 1xBet.

We have to mention one more book if you want to bet on International Booker Prize winner. Japanese writer, Yoko Ogawa’s novel, The Memory Police which was a finalist in last year’s National Book Award for Translated Literature. It is about an island where entire things, like hats or bells are disappearing and people completely forget about them. And those who can still remember are in danger of the Memory Police. In this surreal book, Ogawa is highlighting the danger of totalitarianism and the power of memory. Her odds to win with his powerful story is 6.50 at 1xBet Sportsbook.

You can find all the odds for the remaining nominees on 1xBet. And for more information about the site please read our latest review about 1xBet sportsbook.