Best Traditional Gambling Games in Russia With a Local Charm 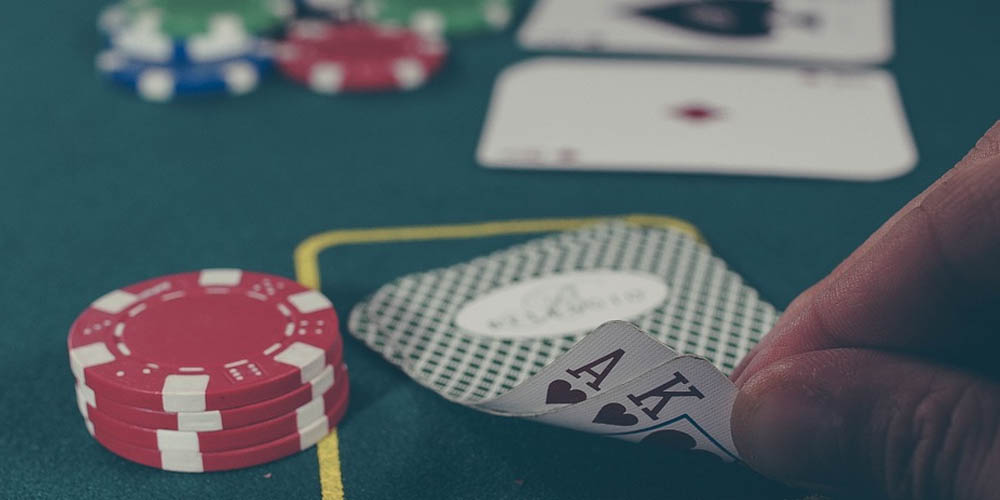 Most nations have their own popular gamings and this country is not an exception. If you want to gamble like a Russian, stop here and take a look at the following picks. We have chosen some traditional gambling games in Russia that are easy to learn and exciting to play either in casinos or in a circle of friends.

Russia’s gaming culture is as rich as any other side of this big and historically great country. Local people have been playing various table games for ages, but the most widespread and long-lasting ones were formed in the Soviet era. Games that occurred during the USSR period are still very popular among people from Russia and its neighboring countries. We have chosen three of them to teach you how to play like a Russian. Except for a few counterparts, you can hardly find traditional gambling games in Russia at online local casino sites, but there is nothing holding you back from trying them at home.

Durak is the most popular card game in Russia ever

If you ask any Russian about the most popular local table game, 99% will tell it’s Durak (The Fool). This card game is extremely popular not only in Russia but in most post-Soviet countries too. You can play Durak in family circles, with friends or on a professional level. Unfortunately, Durak is absent at international online casinos, but you can find it in some local land-based gambling rooms. Another way to play this game is to ask any Russian to teach you as everyone knows the rules and they are pretty simple.

To play Durak, you need 2-6 players and a 36-card deck with 6 as the lowest card and Ace as the highest. Each player gets 6 cards and doesn’t show them to the others. The dealer, who is also in the game, picks the random card from the remaining deck and shows it to everyone. The suit of this card is the highest suit (trump suit) and is above the others. Then, the rest of the pack is placed face-down in the middle and forms a talon.

The game starts from the player who has the lowest trump card (e.g. 6 of hearts if this suit was chosen as the highest). To make a move, the player picks any card from his hand and places it face-up on the table clockwise. We recommend you to attack with the worst cards (6-7) as they can hardly beat other cards in the game. Make sure you don’t attack with the trump card as even the lowest trump card can beat any other card of the weaker suit. The player sitting on the attacker’s left has to beat the card either with a higher-ranking card of the same suit or with a trump. You can attack with 2-4 cards of the same rank (e.g. two 7s) if you have them. Also, you can continue attacking if the defender beats the initial card with the one you also have. If the defender can’t beat the card, he takes it and misses his go. If he beats the card, both are put near the talon. Then players pick the upper cards from the talon to have a 6-card hand again. The next move is on.

The aim of the game is to leave the game without cards in your hand. The one who has at least one card at the end is called Durak or Fool and loses. Some variations of the game are played with 52 cards and slightly modified rules, but we explained how to play the classic Durak.

Russian lotto has nothing to do with the lottery

Russian lotto is among traditional gambling games in Russia and the most popular too. However, it has nothing to do with the lottery and is more similar to bingo (you can try it at Booi Casino). To play the game, you need a set of special cards with numbers and a bag of kegs. Kegs are small wooden barrel-shaped pieces containing numbers from 1 to 90. Any number of players can participate in the Russian lotto with a host, who usually doesn’t play along.

Playing Russian lotto is very easy as its rules are pretty simple. To start the game, each player gets an equal number of cards from 1 to 3. Then the host blindly takes kegs from the bag one by one and shouts its number. Players having this number on their cards, cover it with kegs or any other things (you can use buttons or somehow mark the numbers on your cards). The player who covers his whole card(s) first is the winner.

Other traditional gambling games in Russia

Obviously, the list of the Russian table games isn’t limited to two picks. There are many popular activities, but we will describe them very briefly. Meanwhile, you can try to find all traditional gambling games in Russia at its online gambling sites. So, what other games do Russians usually play?

Preferans is one of these games. It has been popular in Russia since the 19th century and was one of the most difficult card games to play. Although Preferans derived from several European games, locals have made its rules so complicated that one can hardly recognize original games in it. Three or four players can take part in and have a deck of 32 cards. The main principle of the Russian Preferans is to collect as many points from cards as possible. To achieve this goal, you can use general passes, bidding, misere, and all your persuasion skills to make your opponents lose. This is not the game of chance, as it requires intelligence, good skills, and smart strategic approaches.

Another card game Eralash is a popular trick-taking gaming activity. It is usually played with a 52-card deck equally divided among two pairs of players. The aim of Eralash is to collect the highest number of points while competing with the other pair. This game is also not too easy to play, but you will like it once you try.

You can discover more about Booi Casino here.