2021 UEFA WCL Final Odds: Barcelona Are the Favorites Against Chelsea 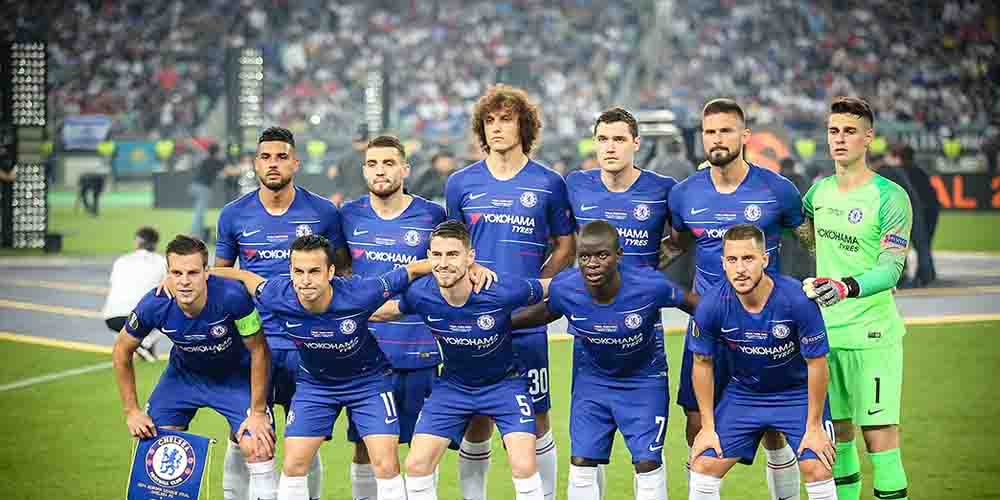 The final of the 2020-21 UEFA Women’s Champions League is held this Sunday, the 16th of May in Gothenburg, Sweden. Barcelona and Chelsea will meet in the final for the first time in the tournament’s history. The 2021 UEFA WCL final odds favor the Catalan team but Chelsea have a real chance of winning.

The final of the 20th top women’s football club tournament, the UEFA Champions League is promised to be a really special event. After the English champion, Chelsea has reached the final for the first time of the club’s history. What’s more, the London club is the first club to have teams both in the men’s and women’s Champions League finals in the same season. While Barcelona have reached the final for the second time after their previous appearance in 2019. Then the Catalan team lost against Olympique Lyon but this time they have every chance to get the trophy. But of course, both teams will aim for the victory in the absence of seven-time winner Lyon. And both Barcelona and Chelsea will arrive as champions after already winning their domestic leagues.

2021 UEFA WCL final odds favor Barcelona to get the trophy

Catalan fans can hope for another success in the Champions League, but this time not from Lionel Messi and his teammates. Now the women’s team can win the biggest club tournament n for the first time in the club’s history. The six-time Spanish champion played in the final once so far, in 2019.  And they also reached the semi-final twice before. This season the team has been superb again after winning all their 26 games in the Primera Division. While they also knocked out PSV, Danish side Fortuna Hjorring, Manchester City and PSG easily to reach the final in the WCL.

No wonder that online sportsbooks in Spain predict their victory with the odds of 1.75 in their 2021 UEFA WCL final odds. Jennifer Hermoso, Caroline Graham Hansen and top striker Dutch Lieke Martens can be a key for the victory. But the whole team needs to play well to beat Chelsea. Barca are predicted to score first in the final with the odds of 1.66. They also have the odds of 1.40 to lift the trophy. Then all players and head coach Lluis Cortes can perform another pool celebration, just like they did in Tenerife last weekend.

But we shouldn’t write off the other team, Chelsea either. As the Blues have a fantastic season too both at home and internationally. They won the FA’s Women’s Super League last weekend after defeating Reading 5-0. With their victory the team kept its two-point lead ahead of Manchester City. This is the club’s fourth English title beside their two FA Cup and League Cup titles. In the Champions League Chelsea have reached the semi-finals three times before but this will be their first appearance in the final.

Online gambling sites in Spain offer the odds of 4.33 for their win in the normal 90 minutes, and 2.75 for lifting the trophy. But Emma Hayes’ team will surely do their best to defeat Barcelona and make history. After their performances against Vfl Wolfsburg and Bayern Munich, they have a real chance to do it. Fran Kirby leads the list of the top goalscorers along with Barcelona’s Hermoso, with six goals. Her teammate, Sam Kerr can also be dangerous for the Catalan goal, as the Australian has already scored 28 goals this season. While in the midfield Ji So-yun and Pernille Harder can play their part. After both teams prefer attacking football, hopefully we can see a great game on Sunday with several goals. Just like bookmakers predict on bet365 with their odds (1.85 for over 2,5 goals).