2021 US Open Betting Predictions Favor the World No1, Novak Djokovic 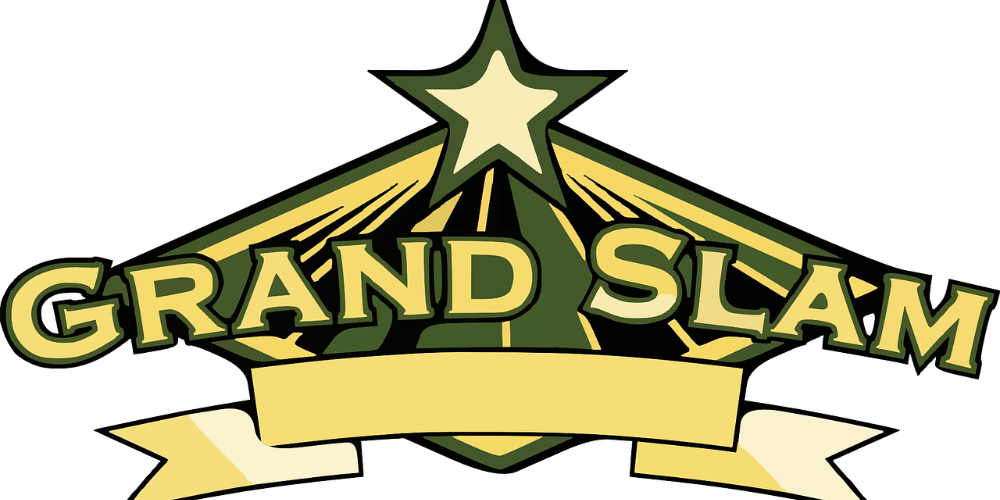 The last Grand Slam of the season, the 2021 US Open is held in the next two weeks in New York. In the absence of Nadal and Federer, Djokovic is the top favorite in the men’s singles. Last year’s winner, Dominic Thiem also had to withdraw due to injury. But there are several young candidates for the title from Daniil Medvedev to Stefanos Tsitsipas who are all mentioned in the 2021 US Open betting predictions.

The 2021 US Open is held between the 30th of August and the 12th of September in its usual location, at the USTA Billie Jean King National Tennis Center in New York City. Fans will be back after last year’s closed event, but several top players will miss the event due to injuries. Including the defending champion in the men’s singles, Dominic Thiem, and both Rafael Nadal and Roger Federer. Seems like nothing can stop Novak Djokovic from getting his 21st Grand Slam title. Unless the players of the new generation from Daniil Medvedev to Stefanos Tsitsipas who already played against the Serbian in a Grand Slam final this season.

Novak Djokovic can win the calendar Grand Slam after already winning the three previous Grand Slam tournaments, the Australian Open, the French Open, and Wimbledon this year. Even though he couldn’t win the Olympics in Tokyo, and finished only 4th in the Games. It can still be a memorable season for the world-ranking leader. Online sportsbooks in Serbia offer the smallest odds, 1.72 for his victory. Which would be his fourth US Open and 21st Grand Slam title, the most that anyone has won in men’s tennis. In order to get the win, he must keep his calm though. Unlike last year when he accidentally hit the line official with the ball and was disqualified by the organizers.

One of Serbian’s main rivals can be Daniil Medvedev. Who reached the final of the 2019 US Open but lost there against Rafael Nadal. The Russian world No2 has had the best season of his career so far. After playing in 2021 Australian Open final and reaching the quarter-final at the 2021 French Open. He also won his 4th ATP Masters title in the Canadian Open this month and got to the semi-finals at the Cincinnati Masters. Medvedev is the second seed of the tournament which means he can only meet Djokovic in the final. His odds to take revenge for his defeat in Melbourne are 4.00 in the 2021 US Open betting predictions.

Tennis Betting: Other Favorites in the Men’s Singles

Online gambling sites in Serbia also mention last year’s finalist, Alexander Zverev in the favorites. He has odds of 6.50 to win the tournament this time. The world No4 won the gold medal in the Olympics after defeating Djokovic in the semi-final and Karen Khachanov in the final. The German player also won two Masters’ titles at the Madrid Open and the Cincinnati Masters this year. He seems to be in great form who can fight for his first Grand Slam win again. First, though Zverev needs to win against a local favorite, Sam Querrey in the first round.

Stefanos Tsitsipas is having a superb season so far. The Greek moved to third place in the world ranking which is his career-best position. He appeared in his first Grand Slam final in the 2021 French Open. Tsitsipas also won his first Masters 1000 title at the Monte-Carlo Masters and reached the semi-finals at both the Canadian Open and the Cincinnati Masters. He is the third seed of the tournament now. Where his best result has been reaching the third round last year. The young player can surely get a better result now and even win his first Grand Slam. His odds to do so are 9.00 on bet365.