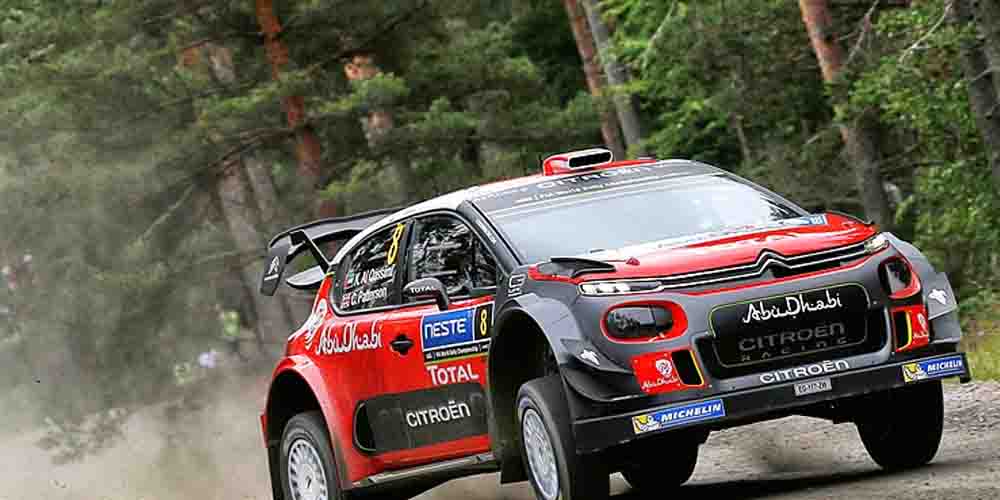 For the first time the Arctic Rally will be a round of the World Rally Championship offering a great opportunity to local favorites. Like Finnish driver Kalle Rovanpera who is leading in the 2021 WRC Finland winner odds thanks to his great results here. But he will face tough competition from former champions Tanak and Ogier who will also aim for the victory.

The Arctic Rally has been organized since 1966 but this will be the first season that the race is part of the WRC season. Which started in Monaco last month and will continue after a month break now. The Arctic Rally is held in Lapland, in and around Rovaniemi, which is the home of snow, Santa Claus and the Northern Lights. Even the most experienced drivers will need their maximum concentration on the 10 stages covering 251.08km. As the cold weather, the snow and the restricted daylight hours all make this race a really tough one. Local drivers can definitely have the advantage as the race has been part of the Finnish Rally Championship. Kalle Rovanpera and his co-driver, Jonne Halttunen won the race last year which also makes them top favorites now.

Kalle Rovanpera is only 20 years old but he has been competing in world rally tournaments since 2017. The 2019 WRC 2 Pro champion has been improving season by season, last year he finished in 5th place in the WRC.  Rovanpera also started this season well after crossing the

finish line in 4th place in the Monte Carlo Rally. And now thanks to his previous experience in this race, online sportsbooks in Finland favor his victory with the odds of 2.75.  If he wins, Rovanpera can make history and become the youngest WRC race winner of the sport.

But the young Finnish won’t have an easy job even at home.  As all other top drivers will go for the victory too. From them the 2019 world champion, Ott Tanak has the best odds, 3.00 in the 2021 WRC Finland winner odds. The Estonian is surely hoping for a better finish than in Monaco, where he had to retire again following tire issues. He won the warm-up event before the Arctic Rally in Estonia two weeks ago.  Which can be a promising sign for the Hyundai driver. Who is usually getting great results in similar conditions and has won the Swedish Rally two years ago.

Ogier and Evans can get important points here

The 7-time world champion Sebastien Ogier has started the season brilliantly after winning the Monte Carlo Rally in January. The 37-year-old French legend will retire at the end of this season and he wants to finish on the top. He has won the Swedish Rally three times before but only finished fourth last year. And the Arctic Rally will be a new race for him too, where Ogier will need all his experience and skills in order to win. His odds to do so is 4.50 on bet365.

British Elfyn Evans finished second in Monaco a few weeks ago.  He is also mentioned in the favorites now by online gambling sites in Finland. Evans was fighting for his first world title last season but finished as a runner-up at the end. Now he will try again to defeat his Toyota teammate, Ogier with a more concentrated racing. Evans won the Swedish Rally last year so he can be really good in Finland too. Just like Belgian Thierry Neuville who has finished five times as a runner-up in the world championship. He was third in the first event and has the odds of 10.00 to win the second race of the season.