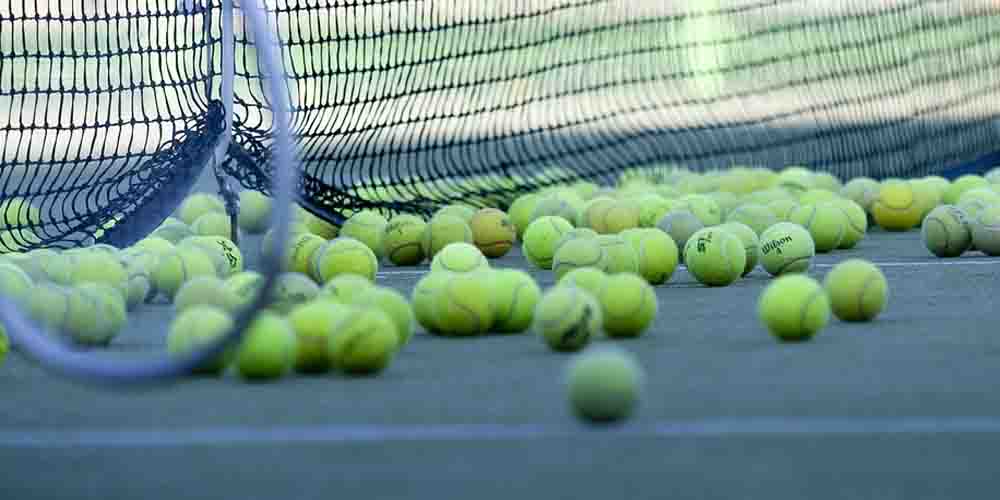 The WTA Tour returns to Berlin after a 13-year break with the 2021 German Open. Which is held this week, between the 14th and 20th of June. Several top 20 players compete in the tournament including Aryna Sabalenka and 2017 Wimbledon winner Garbine Muguruza. Both of them are mentioned as top favorites in the 2021 WTA Berlin odds. Let’s see who else can get the victory.

One of the oldest women’s tournaments, the German Open has been held since 1896 until 2008. It was supposed to return to the WTA Tour last year but had to be cancelled. Now the event really makes its comeback and welcomes some of the best women players in Berlin. The WTA Tour 500 tournament is held on outdoor grass courts and offers a great opportunity to prepare for Wimbledon. No surprise that several possible favorites for the Grand Slam title are competing here. From previous Wimbledon winners Garbine Muguruza and Angelique Kerber to top-form players like Aryna Sabalenka and Elina Svitolina. The event takes place at Rot-Weiss Tennis Club in front of fans who can also support the German favorites.

Aryna Sabalenka won her fourth WTA 1000 event in Madrid last month and entered the top 5 in the world ranking for the first time. The 23-year-old Belarusian is in great form this season after also reaching the final in Stuttgart and the semi-finals in Miami and Dubai. She won’t have an easy job in this tournament though. As she can already face Maddison Keys in the second round. The young American has got two WTA titles so far, both from grass courts.  Still, online sportsbooks in Germany favor Sabalenka to win this game. While she has the odds of 6.10 to win the whole tournament.

Surely former Wimbledon winner Garbine Muguruza will also aim for a win here ahead of the second Grand Slam of the year. The Spanish player won in Dubai in March after reaching two finals before. Since then she couldn’t go further than the last 16. While at the French Open she suffered a shocking defeat in the first round. The world No13 can improve on her statistics on her favorite surface. She has odds of 8.00 to get her 9th WTA title. While her possible opponent in the second round, Elena Rybakina can also get a good result here according to the 2021 WTA Berlin odds. Especially after her great run in the French Open where she reached the quarter-final.

Other top 10 players are also in the favorites

Ukrainian Elina Svitolina and Canadian Bianca Andreescu are just behind each other in the world rankings in 6th and 7th places. Both of them will play in the German Open this week and are in the favorites by online gambling sites in Germany. Svitolina is the second seed of the tournament thanks to her great recent form. As she reached the semi-final in Miami and Stuttgart. Besides getting to the quarter-final in Roma last month. Andreescu got similar results this season and slightly better odds (8.90) to get her 4th WTA title.

We also have to mention Karolina Pliskova as a player who can go all the way in the German Open. The Czech player has been struggling with her form this season even though she reached the final in the Italian Open. But she suffered a 6-0, 6-0 defeat against Iga Swiatek there. And she was also knocked out early from the French Open. Now the former World No1 has another chance for a better result and the odds of 11.00 to win the event. While her in-form compatriot, Karolina Muchova can also perform well here. She made her breakthrough in the 2019 Wimbledon Open where she reached the quarter-final. This year Muchova reached the semi-final in the 2021 Australian Open which made her 8th seed in this tournament.