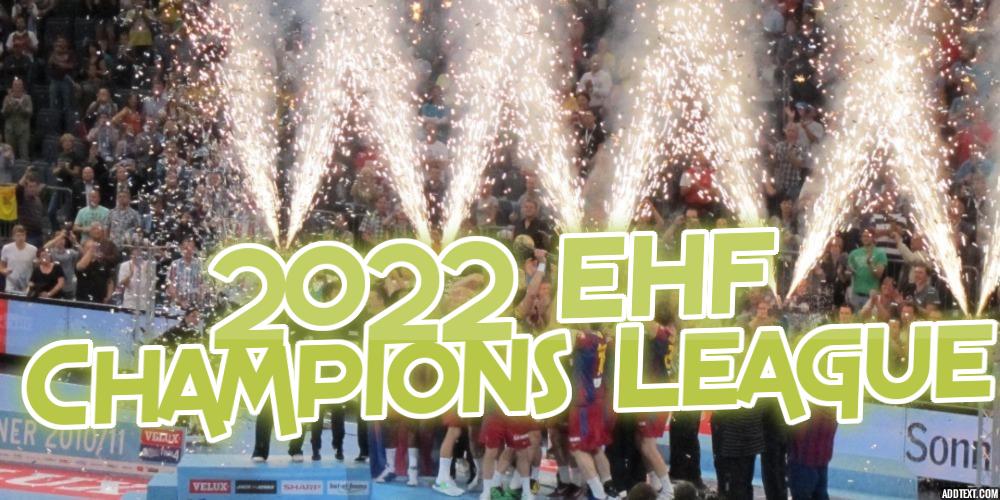 The Final Four of the 2021/22 EHF Champions League is held next weekend, 18-19 June in Cologne, Germany. FC Barcelona is the defending champions and the biggest favorite again according to the 2022 EHF Champions League Final Four odds. But first, they need to win against the 2020 winners, THW Kiel in the semi-final. While Polish Kielce will meet the Hungarian champions, Telekom Veszprem in the other game.

The best four European men’s handball clubs will meet each other in this year’s Final Four at the Lanxess Arena in Cologne, Germany next weekend.  We can find the defending champions, FC Barcelona in them who won 60-53 against German Flensburg-Handewitt in the quarter-final. Now they will face another German club, THW Kiel who had a much more difficult job against Paris Saint-Germain in the previous round. As Kiel managed to win the tie by a single goal at home following a 30-30 draw in Paris. Telekom Veszprem won 71-66 on aggregate against last year’s finalists, Danish club Aalborg Handbold. While Lomza Vive Kielce got an even more confident win against French side Montpellier Handball. Now the two Eastern European clubs will face each other in the second semi-final in another tight match.

FC Barcelona is the most successful club in the Champions League history with their 10 wins. They also won the tournament last year and are on the way to defending their title. The Catalan club finished second in their group level on points with Kielce.  But they won easily against Flensburg in the quarter-final. Now Antonio Cortes Ortega’s team will face a tougher opponent in THW Kiel. But the team can rely on such top players as the French Olympic champion, Ludovic Fabregas. Or his compatriot, Dika Mem who is the top scorer of the tournament. But Spanish national team members, like Aitor Arino, Aleix Gomez, and Croatian Luka Cindric can also play a key role in the victory.

But we can find same-level players in Kiel as well. From Danish Olympic champions Niklas and Magnus Landin to team captain, Croatian Domagoj Duvnjak. The four-time Champions League winners lost two key players to injury though. Defense specialist Hendrik Pekeler, the MVP of 2020 Final Four. And Norwegian center-back Sander Sagosen who broke his ankle last weekend. It will be an even more difficult job for the German team to win against Barcelona. But playing at home in front of the German fans can give some extra motivation. Still, online sportsbooks in Germany favor the Spanish team to win the match with the odds of 1.41. While they offer the odds of 3.63 for Kiel’s win in their 2022 EHF Champions League Final Four odds.

Both Teams Can Win In The Second Semi-Final

Telekom Veszprem reached the final of the Champions League four times before but lost the match there on all occasions. The last time was in 2019 when they were beaten by RK Vardar in the final. Now Momir Ilic’s team will try to finally win the gold medal. But first, they need to win against Kielce in the other semi-final. The Hungarian champions can rely on international top players like Petar Nenadic, who scored the most goals on the team so far. Or Danish national Rasmus Lauge along with Hungarian players Mate Lekai, Adrian Sipos, and Patrik Ligetvari. Online gambling sites in Germany expect a tight match between Veszprem and Kielce.

But they slightly favor the Polish club and offer the odds of 1.94 for their win. The team has been performing great all season. They won their group and the quarter-final against Montpellier. While Veszprem only finished fourth in the same group and had to play an extra game against RK Vardar in the last 16. Kielce had one of the best players from that club, Igor Karacic who has already won the trophy twice with the Vardar. Now the Dujshebaev brothers and their father, Talent, can fuel Kielce to their second Champions League victory. But they shouldn’t underestimate Veszprem who beat them 11 times out of their last 16 meetings. Their odds to do it again are 2.18 on 20Bet.