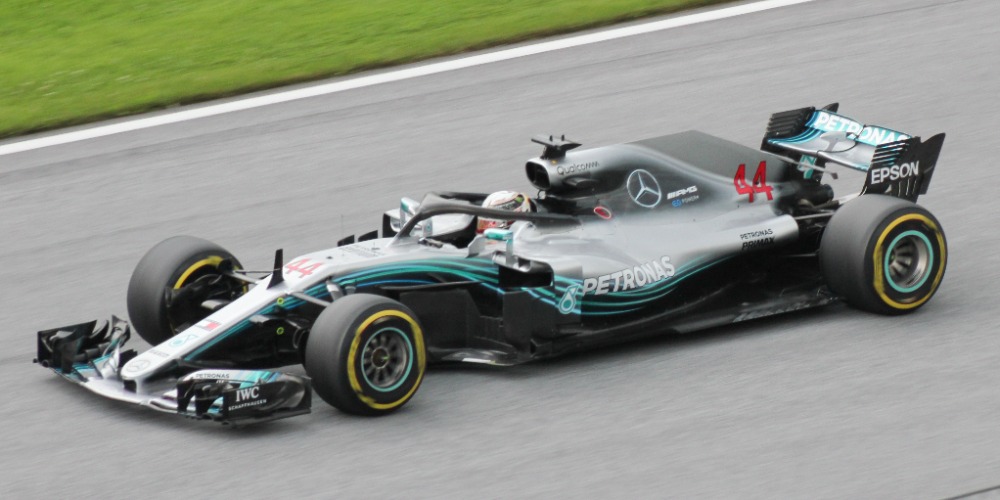 It’s only September but we already know almost the full line-up in the new, 2022 Formula 1 season. Most of the teams have stuck with their current driving pairs, but Valteri Bottas will race for Alfa Romeo next season. With George Russell taking his place at the Mercedes team as the new teammate of Lewis Hamilton. Let’s see the details of the 2022 F1 new line-ups below.

It’s the time of the season when Formula 1 teams and drivers have already signed their new contracts for the next season. Aston Martin has just announced that both of their current drivers, Sebastien Vettel and Lance Stroll will stay at the team in 2022. Most of the other teams have also decided about their drivers with the only place still being in question. The future teammate of Valteri Bottas at Alfa Romeo. The Finnish driver has left Mercedes to join the Italian team. His departure is one of the few movements in the field, let’s see all the other changes.

It was already known that George Russell, the current Williams pilot, will join Mercedes sooner or later.  The young British driver has been a Mercedes protege since 2017 when he won his first title in the GP3 Series. In 2018 he became the Formula 2 champion. While he joined his current team, Williams in the following year. In the last three years, Russell has already shown his great skills in one of the slowest cars on the field. Last season he grabbed his chance to get an impressive result. As he was driving one of the Mercedes cars replacing Hamilton in the 2020 Sakhir Grand Prix and was leading the race for several laps. He only finished in 9th place due to mechanical issues but it was still a huge achievement.

This year Russell earned his first points for Williams in the Hungarian Grand Prix where he finished eighth. While in the next race in Belgium, he qualified in second place. After the race was heavily affected by the rain, Russell finally won his first podium finish in his career. And probably many more will follow it in the next season when the Brit will join his compatriot, Lewis Hamilton. It is a great opportunity for the 23-year-old to learn from his idol, the 7-time F1 champion. He is still fighting for his 8th title this year and has the odds of 2.00 to get it by online sportsbooks in the UK. Russell will take the seat of Valteri Bottas who joins Alfa Romeo in another example of the 2022 F1 new line-ups.

Bottas Still Waiting For a Teammate, Albon Returns to Formula 1

Kimi Raikkonen has announced his retirement from F1 at the end of this season which opened up a place at Alfa Romeo. Another Finnish driver, Valteri Bottas will replace him. Who already knew that Russell will get his seat in the new season. But luckily he found a place at the Sauber-run team which hasn’t really achieved any major results yet. Now Bottas can help the team with his experience just like Vettel and Alonso do at their teams. The current Alfa Romeo driver Antonio Giovinazzi is fighting for his seat. But he might be able to keep it with some good performances in the remaining races.

Several other drivers are also mentioned though by online sportsbooks news in the UK as his possible replacements. Including former F1 drivers Robert Kubica and Nico Hulkenberg, Formula 2 driver Guanyu Zhou and Formula E world champion Nyck de Vries. Another F1 driver who will definitely return next season is Alexander Albon. The Thai driver will race for Williams replacing Russell there.  He will be driving for his third different Formula 1 team. As he started at Toro Rosso and was promoted to Red Bull in the 2019 season. But he couldn’t deliver top results in his years there. Unlike Max Verstappen, who can win his first championship title this season. His odds to defeat Hamilton are 1.80 on bet365.

You can discover more about Bet365 Sportsbook here