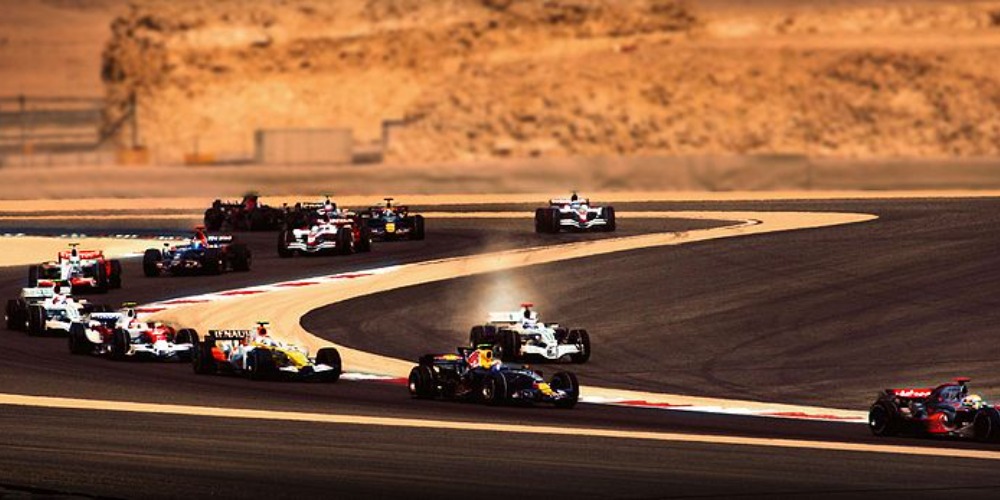 The 2022 Formula 1 season continues this weekend with the second race of the season in Saudi Arabia. The new circuit hold a dramatic race last season with continuous battles between Lewis Hamilton and Max Verstappen. We might see a similar fight this season between Ferrari driver Charles Leclerc and Verstappen. They are also the main favorites of 2022 F1 Saudi Arabian GP betting predictions following the race in Bahrein last weekend.

The first-ever Saudi Arabian Grand Prix last year brought lots of drama, with several safety cars and two red flags periods. And another chapter of the Hamilton-Verstappen battle with lots of controversies and overtakes. The seven-time champion managed to win the race at the end ahead of the Red Bull driver. While his teammate, Valteri Bottas grabbed third place on the last few meters from Esteban Ocon. Well, in the new season we might see a totally different race with the two Ferrari drivers taking a key role. As it looks like the Italian team has returned to the top teams after their double victory in Bahrain. The two Red Bull cars were also fast but couldn’t finish the race due to technical issues at the end. While Mercedes lacked the pace and only got a podium finish following the issues with Red Bull.

Charles Leclerc got the third win of his career last weekend in Bahrein where he has been dominating all weekend. The Ferrari driver won the qualifying on Saturday, led most of the race on Sunday, and also got the fastest lap of the race. The Monegasque even managed to defend well against Max Verstappen who tried everything to overtake him. But Leclerc and Ferrari were just too fast on the first race of the season. He got the team’s first victory since the 2019 Italian Grand Prix. Now Leclerc is the biggest favorite to win in Saudi Arabia as well with the odds of 2.37.

But online sportsbooks in the Netherlands offer the same odds for the victory of Max Verstappen in their 2022 F1 Saudi Arabian GP betting predictions. The reigning F1 champion was driving behind Leclerc until three laps before the end. When his car lost fuel and he had to quit the race. The same happened with his teammate, Sergio Perez, making it a very bad day for the Red Bull team. But surely Verstappen will try to get back in the next race. Iit looked like, his car has the necessary speed for that. Last season Verstappen fought along with Hamilton in Jeddah, now he is likely to do the same against Leclerc.

Will Mercedes find the space?

Even though Lewis Hamilton finished third in the first race in Bahrein, it was more due to luck than his speed. Mercedes seems to lose its superiority as their new car is just not fast enough to compete with Red Bull and Ferrari. At least, at the moment. But we shouldn’t write off the winners of the constructors’ championship of the last eight years. It is difficult to imagine though that they could improve too much in a week’s time.

Lewis Hamilton is capable of miracles though while this circuit can also produce lots of crashes and Safety car periods. Online gambling sites in the Netherlands offer the odds of 13.00 for the win of Hamilton, which is the highest odds we could see next to the 7-time champion’s name in the last few years.

Even the other Ferrari driver, Carlos Sainz Jr. has better chances of winning according to the bookmakers. This makes sense as the Spanish finished second on the weekend, and was faster than Hamilton or Perez. Sainz is still looking for the first F1 victory of his career and has the odds of 9.00 to get it in Saudi Arabia. While the other Red Bull driver, Sergio Perez might need some luck to win his third race. He had to retire last year on this circuit just like in Bahrein. But even if he can race all the way to the finish line, his victory would be a surprise. The Mexican has the odds of 15.00 to get the win on 22Bet.