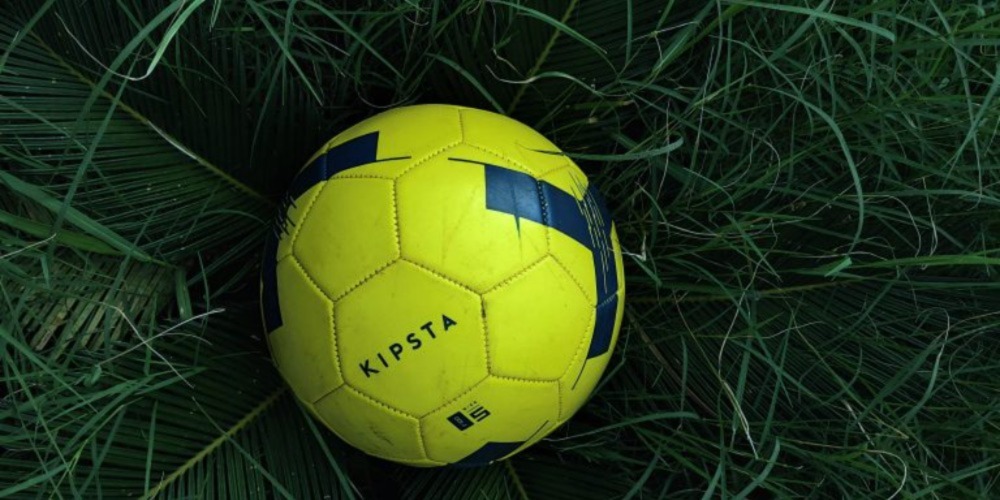 We’re far from the Nations League finals but more than a hundred matches were played in June alone. In four matchdays alone we witnessed plenty of goalscoring as well. As you might know already, the 2022/2023 Nations League has four leagues or bigger “groups”. First and foremost, we will be focusing on League A and the 16 teams in it. Additionally, we’ll also talk about the four sets of teams or four groups within League A and look at each team’s chances of advancing to the next round.

We only got to see four Nations League matchdays in June because of the winter schedule of the FIFA World Cup. This is partially the reason as well for why Matchdays 5 and 6 will be held in September. The four group winners from League A will advance to the Finals, which are set for June 2023. Teams finishing last or fourth in their groups will be relegated. Below you’ll find the list of teams in this league along with our 2022 Nations League Group A predictions.

League A is without a doubt the strongest and most competitive one out of the four. It also features some of the best teams in Europe and the world for that matter. Group 1 is made up of France, Denmark, Croatia, and Austria. Group 2 has Spain, Portugal, Switzerland, and the Czech Republic. Group 3 is stacked with the talents of Italy, Germany, England, and Hungary. Lastly, Group 4 sees Belgium, Netherlands, Poland, and Wales compete against each other.

Disaster as the Reigning Champions Crumble in Group 1

If someone said Group 1 would look like this before June, people might’ve dubbed that person crazy. After four matchdays Denmark stands tall at the top with 9 points, followed by Croatia with 7 points. Austria currently holds 3rd place with 4 points and France sits at the bottom with 2 points.

In four matches, the reigning World Cup and Nations League champions could only produce two draws and two losses. A lot could change regarding team performance until September, but one thing is certain. France cannot advance to the next round, it’s statistically impossible.

Online sportsbooks in Germany don’t even include odds for them anymore. There are two possibilities here. France can either ignore the Nations League or focus on their World Cup campaign or they could force the 3rd position in Group 1. With four matches remaining we don’t think the standing will change. Either Denmark or Croatia could finish 1st but given the 2-point lead by the Danish and their recent performances, we think they can advance. On 20Bet Sportsbook their odds of doing this are 1.95, compared to Croatia’s 1.69.

The Battle of the Iberian Peninsula – Nations League A Predictions

After four matchdays, the Group 2 table looks somewhat similar to Group 1. There are two teams ahead with a comfortable lead, those two being Spain and Portugal with 8 and 7 points, respectively. In the third, we have the Czech Republic with 4 points and Switzerland is last with 3 points.

The top two teams are the only ones with a positive goal difference as well. Interestingly enough, Portugal’s only loss comes from the Swiss. Let’s delve deeper into the possible future outcomes here. In theory, the Czech Republic could win and their 101.00 odds to do so would be very rewarding. But Spain would have to lose both of their remaining matches which is unlikely to happen.

Since there is only a one-point deficit in Group 2, things could go either way. The most decisive match will be Portugal vs Spain in Braga. Portugal is unbeaten against Spain in their last three home games. For a better perspective, Spain’s odds to win Group 2 are 1.55, compared to Portugal’s 2.27. These odds most likely won’t change much until early September. We won’t give our full-table predictions here but we’re sticking with Portugal to win Group 2. They’re in a good position, in good shape, so unless the Czech Republic beats them on Matchday 5, they seem safe.

Hungary Continues to Shock the World of Football

Group 3 is the clear-cut death group of the Nations League this year. Not just in League A, but overall as well. This is also the group that you most likely heard about or followed since it features some of the biggest teams in the world like Germany, Italy, and England.

Can’t forget about Hungary either, who has been every bit of a star in June recently. The Hungarians are first in their group and have produced dominating performances, especially against England. Yes, England, who have the most valuable national squad in football and are the second favorites to win the World Cup this year. You can see their odds in our World Cup Group B predictions.

Hungary’s in a great position despite 20Bet Sportsbook giving them only odds of 5.01 of winning Group 3. They’re ahead on both points and goal difference. They’ll play Germany during Matchday 5 in Leipzig. Hungary’s only lost one out of their last five matches in Germany so their chances are better than what people might think. But, Germany is in a comfortable position as well. They’re the favorites to win both of their last two matches, looking to finish with 12 points. In our opinion, a 10-point finish is more likely. Their odds of finishing first are 1.64. If you want the safest option go with Germany, otherwise we think Hungary can win Group 3.

2022 Nations League Favorites the Netherlands Looking to Win it All

Wales is out of the competition as there’s no way for them to advance at this stage. They didn’t play bad and held their own against each opponent but couldn’t get the better of them once. With that being said, Poland’s situation isn’t looking good either. They’re in 3rd with 4 points but they could finish with 7-8 points, 10 if Lady Luck is with them. The Netherlands is in the lead with 10 points and online sportsbook sites in Germany favor them to win Group 4. Their odds are very solid around 1.20 and 1.30. Furthermore, currently, they’re also the favorites to win the Nations League as well.

Both Belgium and Netherlands are among the top 10 strongest teams according to the official FIFA rankings. The Belgians had some good and bad performances recently but their World Cup chances remain unchanged. Check out our World Cup Group F predictions to see those odds. Similarly, the Netherlands are also the favorites from their World Cup group. We don’t think that the Nations League A Group 4 standings will change in September so we’re sticking with the Dutch to finish top. These are our 2022 Nations League Group A predictions.