2022 Sanremo Winner Odds: Who Will Represent Italy at the Eurovision?

News >2022 Sanremo Winner Odds: Who Will Represent Italy at the Eurovision? 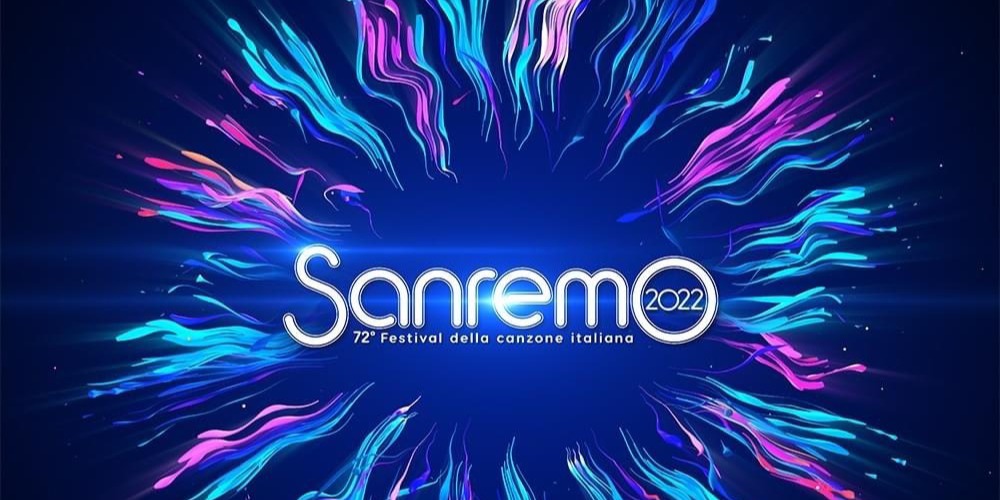 The famous Italian festival, the 2022 Sanremo Music Festival is held between 1-5 February in the Teatro Ariston of Sanremo. The festival will also decide which musician can represent Italy at this year’s Eurovision. The 2022 Sanremo winner odds mention several favorites including Mahmood who has already won the festival before.

This will be the 72nd edition of the Sanremo Music Festival, which goes back a long history. In the previous winners of the festival, we can find world-famous musicians like Eros Ramazotti, Andrea Bocelli and most recently, the Maneskin. The rock band also won last year’s Eurovision after their victory in Sanremo and has become hugely popular. This year’s contestants will hope to repeat this feat and represent the country at the European song contest. 25 artists will take part in the festival including 22 big artists and three newcomers who qualified through Sanremo Giovani. We can find a few previous winners in this year’s field like Gianni Morandi who won the festival more than 50 years ago, in 1970. And more recent winners like Fabrizio Moro and Mahmood who is in the top favorites again.

The 29-year-old Italian singer-songwriter Alessandro Mahmoud, or as more known, Mahmood has already won the Sanremo festival three years ago, in 2019. Then he went on to finish second in Eurovision with his song, “Soldi”. Which also topped the charts in Greece, Israel, Italy, and Lithuania. Now the former X-factor contestant will try to win in Sanremo again with his new song, “Brividi”. He sings it with a young Italian rapper, Blanco who has already topped the Italian single chart with his own song.  Now online sportsbooks in Italy favor them to win the festival with the odds of 5.95.

But two female singers follow them closely in the favorites. A 44-year-old singer-songwriter Elisa who records mainly in English. One of her most famous songs is “Come speak to me” from 2001. While her collaboration with Ennio Morricone, “Ancora qui” featured in Quentin Tarantino’s movie, Django Unchained.  Elisa will sing in Italian her latest song, O forse sei tu in Sanremo which has the odds of 6.45 on 22Bet. The 2022 San Remo winner odds also mention another former winner, Emma with similar chances of winning. She won the festival in 2012. Emma also represented Italy in the 2014 Eurovision where she finished 21st. The 37-yer-old singer has already worked with several great artists from 30 seconds to Mars to Alvaro Soller. Now her new song, “Ogni volta e cosi” has the odds of 6.50 to win.

Other Possible Winners Include Legendary Singer

We can find several new talents in the contestants this year as well. Like 18-year-old singer-songwriter Sangiovanni. He finished second in the popular Italian talent show, Amici di Maria De Filippi last year. While his debut EP peaked at No1 on the Italian album chart. His hit called “Malibu” topped the Italian single chart for four weeks. Now he will perform his latest song, “Farfelle” with the odds of 8.00 to become the winner.

Online gambling sites in Italy also list rapper-songwriter Achille Lauro in the favorites. The 31-year-old has already competed in Sanremo twice before, finishing 9th and 8th. Now he is hoping to finish more upfront with his new song, “Domenica”. Another rapper, Aka7even also competed in the Maria De Filippi talent show last year and finished 4th. He won the 2021 MTV Europe Music Award for Best Italian Act and has odds of 19.00 to win in Sanremo. But one of the most well-known contestants is 77-year-old Gianni Morandi. The singer of several huge hits won the 1970 Eurovision before winning in Sanremo in 1972. Now the Italian pop star will try again to conquer both with the odds of 26.00 to do so.