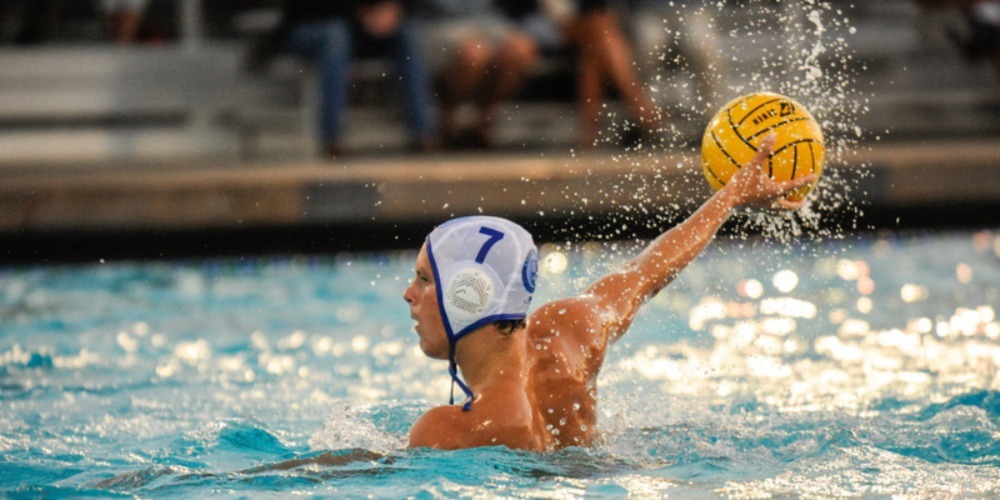 The best men’s water polo teams will compete in Budapest between 21 June – 3 July in the 2022 FINA World Aquatics Championships. Italy is the defending champion, but they are only ranked fifth in the 2022  Water Polo World Championship winner odds. Which are led by the Olympic champions, Serbia, and two-time world champions, Spain.

The 2022 FINA Aquatic World Championship was supposed to be held in Fukuoka, Japan, but was rescheduled to Budapest, Hungary this year. The Hungarian capital will host the event for the second time following 2017. The men’s water polo competition will start on the 21st of June and conclude on the 3rd of July at the Alfred Hajos National Swimming Stadium.

16 teams will compete for the gold medal, and start their quest in groups of four. The first teams from each group advance to the quarter-finals straight away. While the second-and third-place teams will continue in the playoffs. Italy has been the most successful nation so far with four wins. They are also the defending champions. But the hosts, Hungary also won the title three times along with the current Olympic champions, Serbia.

Serbia are the reigning Olympic champions after they defeated Greece in last year’s final in Tokyo. Now Dejan Savic’s team is the biggest favorite to win the world championship as well. Online sportsbooks in Hungary offer the odds of 3.00 for their fourth victory. Even though the Serbs only finished fifth in the previous world event. While they were fifth in the 2020 European Championship also hosted by Budapest.

Half of the Olympic-winning team has retired since, but their squad is still very strong. And include top young talents like Marko Radulovic along with more experienced players. Like Dusan Mandic, and one of the best defenders of the world, Nikola Jaksic.

The 2022 Water Polo World Championship winner odds mention Spain with the same chances of winning (3.00). They were the runner-ups in the previous world event and were on their way to the final in Tokyo. Until Serbia stopped them in the semi-final. Another defeat from Hungary meant that David Martin’s team finished only fourth in Tokyo.

But now they can bounce back and fight for their third world title. One of their key players is 36-year-old CN Barceloneta player Felipe Perrone who is preparing for his fifth Olympics. But Alberto Munarriz and Francisco Fernandez are also great players. Spain will be in the same group as Italy, making it a tough group to win. But qualification for the quarter-finals is a must for both teams.

Chances of Hungary, and Other Top Teams

The hosts finished fourth in 2019 but they have already won the title three times. They got their last victory in 2013 with the so-called golden generation. Now a new generation is represented by players like Gergo Zalank, Krisztian Manhercz, and Soma Vogel. Denes Varga and Marton Vamos belong to the most experienced players on the Hungarian team.

Tamas Marcz’s team will play their first match against Montenegro in Group A. Online gambling sites in Hungary expect a tight game and offer the same odds for both teams’ victory. While Hungary’s odds to win the tournament are 4.00.

The defending champions, Italy hasn’t had the best results since their win in 2019. They only finished seventh in the Olympics last year. And sixth in the European Championship in 2020. Even though their squad is based on Pro Recco which won the Champions League for the 10th time this season. The team played well in the World League recently and finished second in the European qualifying behind Serbia. There are lots of young talents in Alessandro Campagna’s team who have the odds of 9.00 to defend their title.

The silver medalist of the 2020 Tokyo Olympics, Greece achieved a historic result last year. With former junior world champion players like Alexandros Papanastasiou and Konstantinos Gkiouvetsis, the team will aim for another great result. But they won’t have an easy job against Croatia who also play in Group B. With the two-time world champions having the odds of 7.00 to win the trophy again. While the Greek team’s odds to win their first world title are 11.00 on bet365.